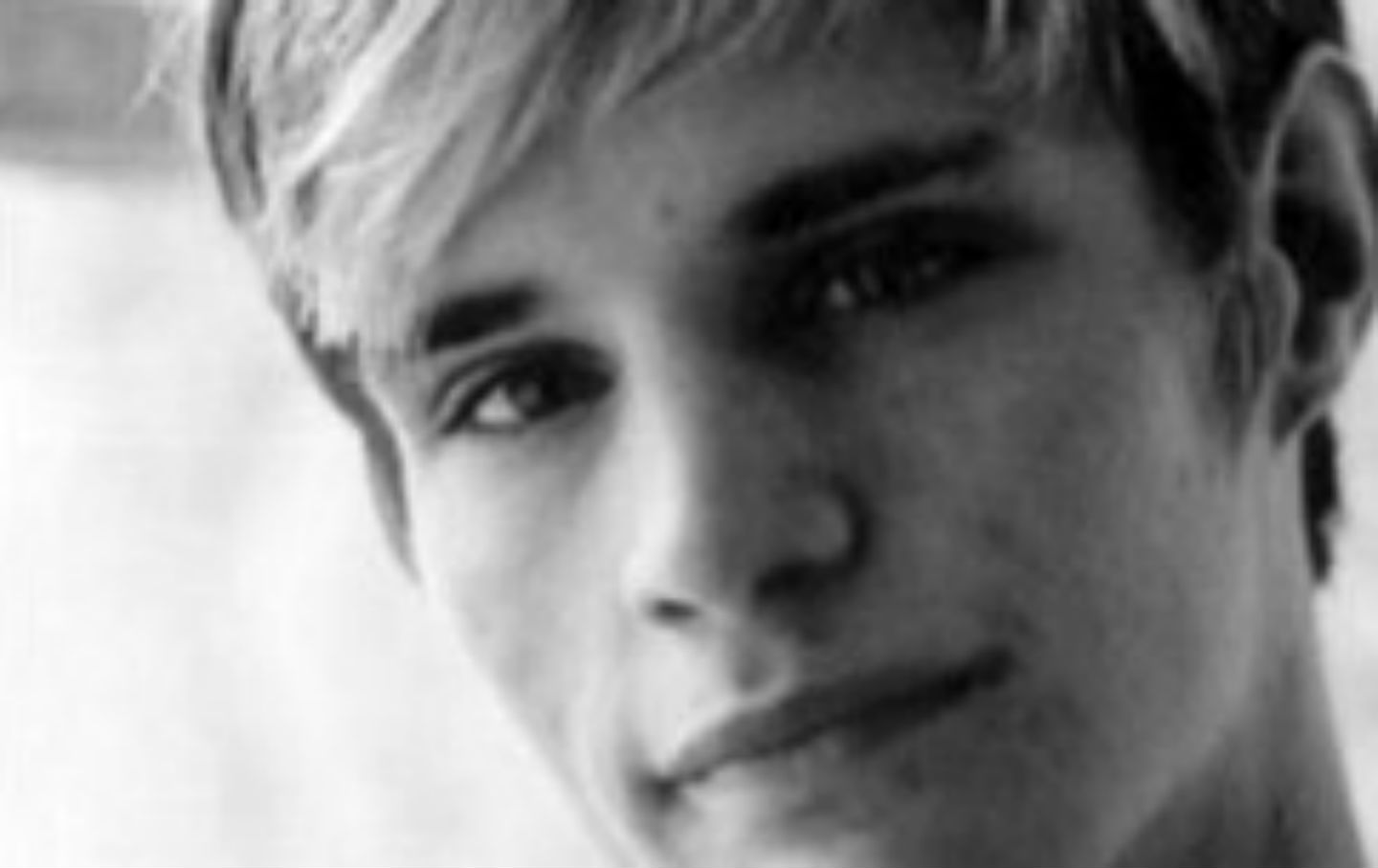 On the night of October 6, 1998, a young student at the University of Wyoming was brutally tortured and left for dead, his body found tied to a fence outside Laramie. He was found the next morning by a cyclist who at first thought he was a scarecrow. Shepard died of his injuries a few days later. In the Nation of November 2, 1998, the late journalist Doug Ireland wrote a piece about the lynching titled “Homophobia Kills.”

Every time in recent years there has been an upswing in political homophobia—from “don’t ask, don’t tell” and the gay-targeting Defense of Marriage Act (signed and campaigned on by Bill Clinton) to Trent Lott’s scurrilous declaration that same-sex love is a disease and the know-nothing religious right’s homosexuals-can-be-cured ad campaign—the number of attacks on gays has sharply increased. The demagogy of the political classes legitimizes the irrational, dehumanizing queer-fear that motors these assaults. In the wake of Shepard’s murder, Clinton called for passage of the federal hate-crimes bill (although he couldn’t bring himself to say the dreaded g-word on camera). But that alone won’t stop the gay-bashing. Until schools catch up to modern medical science and begin to teach our kids that same-sex attraction is a normal human occurrence, like being left-handed, the cultural opprobrium that still poisons attitudes on homosexuals and leads to these crimes will not be erased. Gay-bashers aren’t born that way. But neither major party has yet had the courage to challenge the rant of the religious obscurantists on school curriculums and embrace the wisdom of the song from South Pacific: “You’ve got to be taught to hate and fear. You’ve got to be carefully taught.”