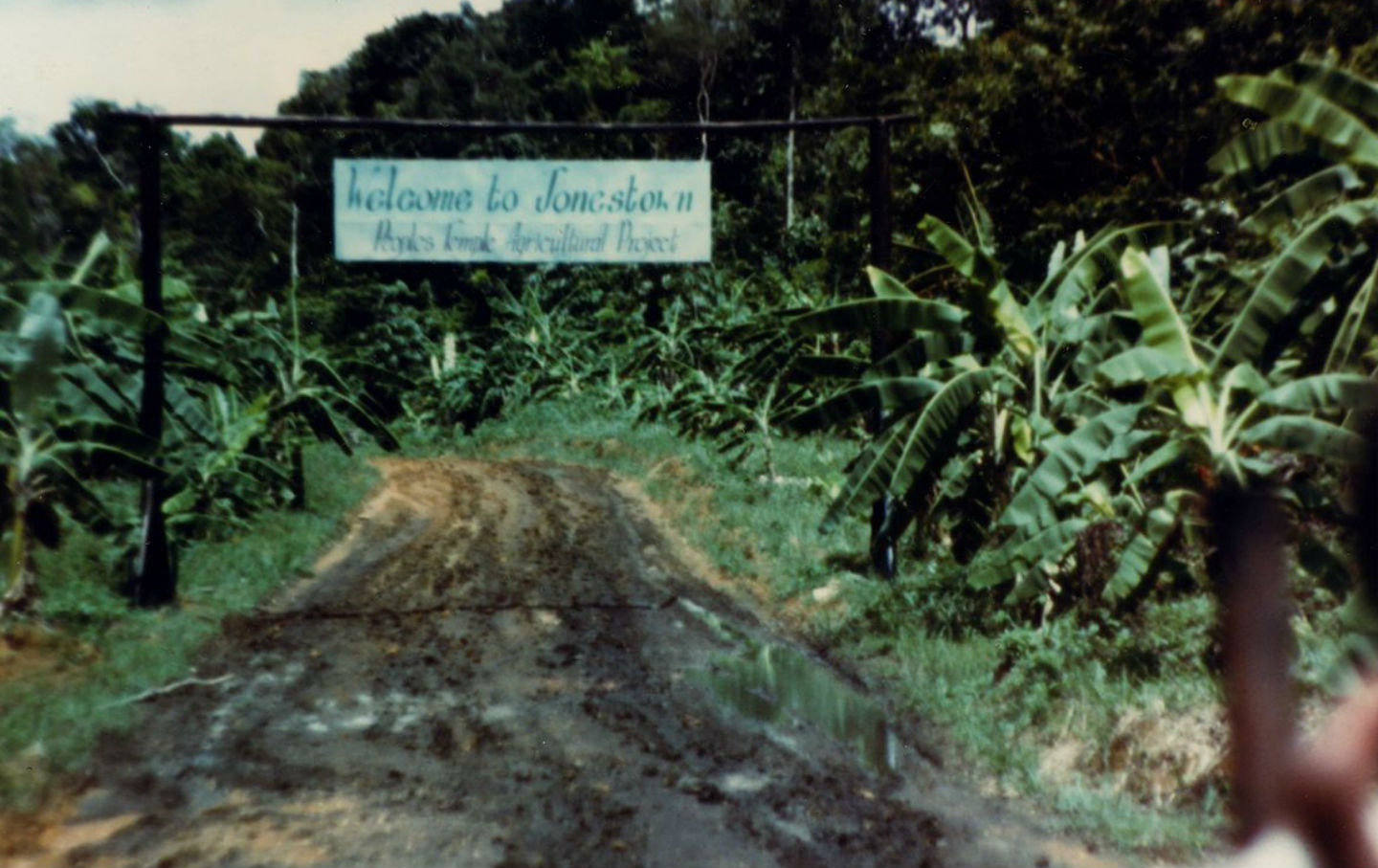 A few weeks after the unprecedented mass-murder-suicide at Jonestown, in Guyana, The Nation’s Aryeh Neier wrote a remarkable piece in our pages meditating on the deeper implications of the event, not of the messianic leader but of the obedient followers. If only that urge to be part of something greater than the self could be harnassed for the good, Neier wrote in “Need for a Cause,” perhaps some truly profound changes could be effected in the world.

Something seems to us to be missing from all that we have read on the People’s Temple disaster. Many of the accounts and analyses focus on the Rev. Jim Jones in an effort to comprehend how he achieved so great a power over his congregants that he was able to lead them to a jungle in Guyana and then to their deaths. While we are ready to concur in the general judgment that Jones was a megalomaniac with charismatic qualities, he also seems to us less interesting than the men and women of all ages and all races who followed him. They demonstrated an extraordinary communal willingness to work hard and make sacrifices for a cause, ultimately even sacrificing their lives and the lives of their children. We find them interesting not because we think they were freaks but because we think they may be representative of a great many other Americans who would welcome the opportunity to dedicate themselves to a cause. The power that Jim Jones achieved over them did not emanate from him. It came, we think, from their desire to endow him with qualities deserving of the sacrifices they were prepared to make.…

The late 1950s resembled the late 1970s in lacking good causes in which young Americans saw opportunities to join with one another in making sacrifices. Perhaps that is why the response was so immediate and enthusiastic in 1960 when John F. Kennedy proposed the Peace Corps in the course of his campaign to be President. We do not suggest that the time has come to revive that idea. For good reason, Americans have become cynical about causes their government might espouse. But we miss any discussion of ways to attract to good causes those Americans who seek the fulfillment they derive from joining together and making sacrifices. We say this, not because we are ready with our own five- or ten-point program to propose, but because we think some good might yet come out of the events in Guyana if we examined how to appeal to the movement that seems to be out there waiting for a good cause. Those who went to Guyana and died there seem to have thought that preferable to the other ways they could have spent their lives. Only the likes of the Reverend Jones and the Reverend Moon have understood and appealed to their need to sacrifice. Is there no one else around?