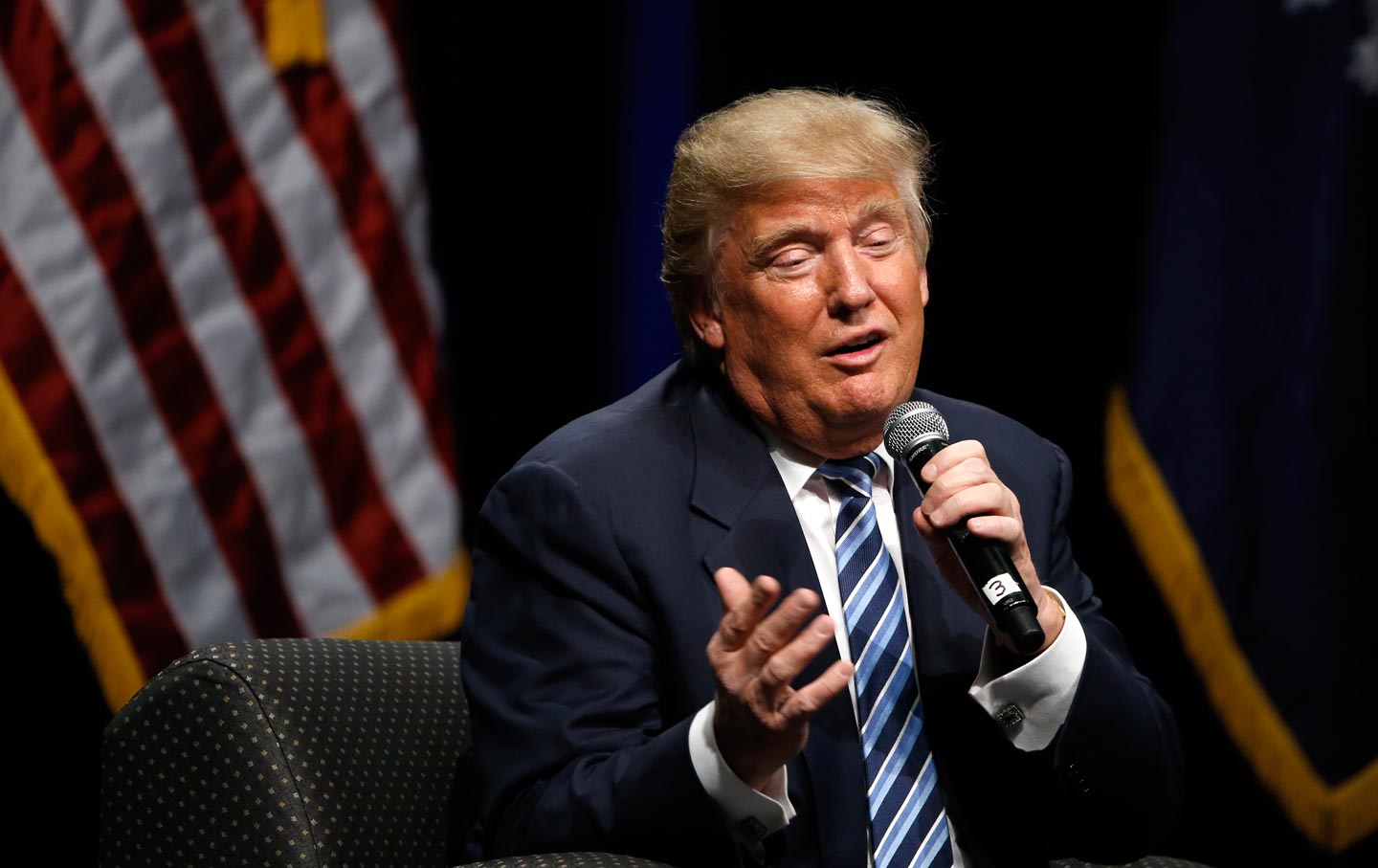 Norman Lear, who created All in the Family, reflects on why it succeeded in the Age of Nixon—and on what is different about political satire in the Age of Trump.

Plus: The Nation’s Zoë Carpenter reports on Oregon Senator Jeff Merkley, who has taken the lead in fighting for an alternative to the GOP’s repeal and replacement of Obamacare.

And: Amy Goldstein of The Washington Post discusses what happened when Paul Ryan’s hometown lost its GM plant. Her new book is Janesville.

Zoë Carpenter: Jeff Merkley Is the Antithesis of Donald Trump