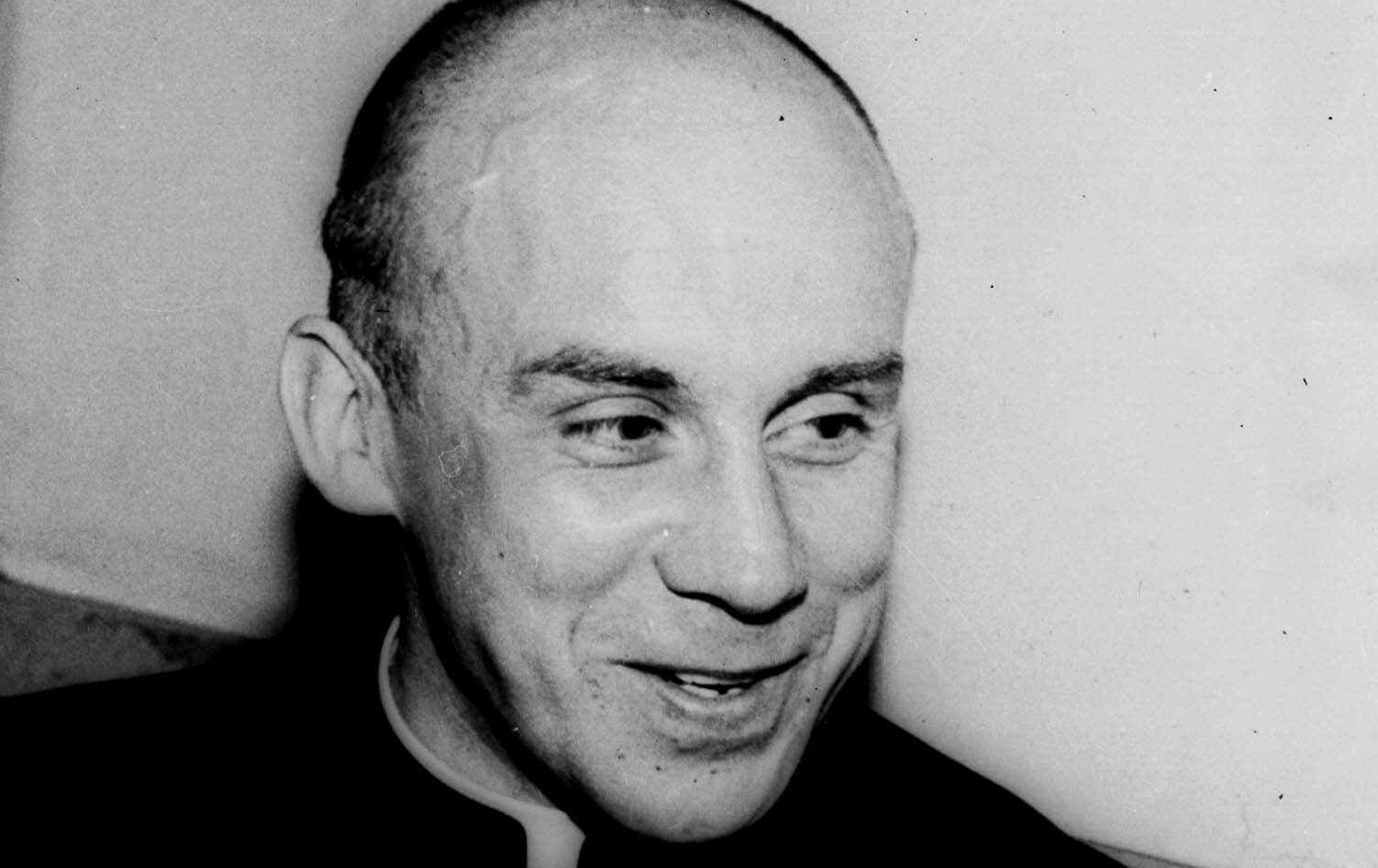 In his speech before Congress this morning, Pope Francis paid tribute to the Trappist monk Thomas Merton, “a source of spiritual inspiration and a guide for many people.”

Merton wrote twice for The Nation. In 1938, the very year that he discovered Catholicism and was baptized into the church, Merton reviewed for this magazine a new book about William Blake, then the subject of Merton’s graduate research. It’s a fairly banal review of William Blake’s Circle of Destiny, by Milton O. Percival. “Blake sees both man and macrocosm continually moving through various levels of enlightenment and blindness, liberty and oppression,” the 23 year-old Merton wrote.

Merton wrote again in The Nation in 1967, in a forum of responses the magazine gathered after publishing an essay by the social historian and critic Christopher Lasch. In “The Cultural Cold War,” Lasch had revealed for the first time the CIA’s financial support for various America-affirming, Communism-denouncing journals in the Anglophone world, especially the London-based Encounter. In his comment on the article, Merton affirmed Lasch’s denunciation of the idea that the only choices the public intellectual had was “to succumb to the blandishments of the CIA or to rebel and cry in one’s beer.”

Yet in the conclusion of his reply Merton showed where he departed from typical leftist intellectuals: He wondered whether sheer force of reason would be enough to overcome the sorry state of affairs in which “the political world of our time is not becoming more reasonable and more enlightened from day to day.” Merton toasted Lasch’s “appeal to reason,” but added: “My own doubt is this: insofar as the liberal (as distinct from the radical) retains his identification with what seems to be an established disorder, to what extent can he guarantee that lucid reason will prevail over the versatile blandishments of the money which is the prime mover of that disorder?”

And is that not what Pope Francis has been saying all along?