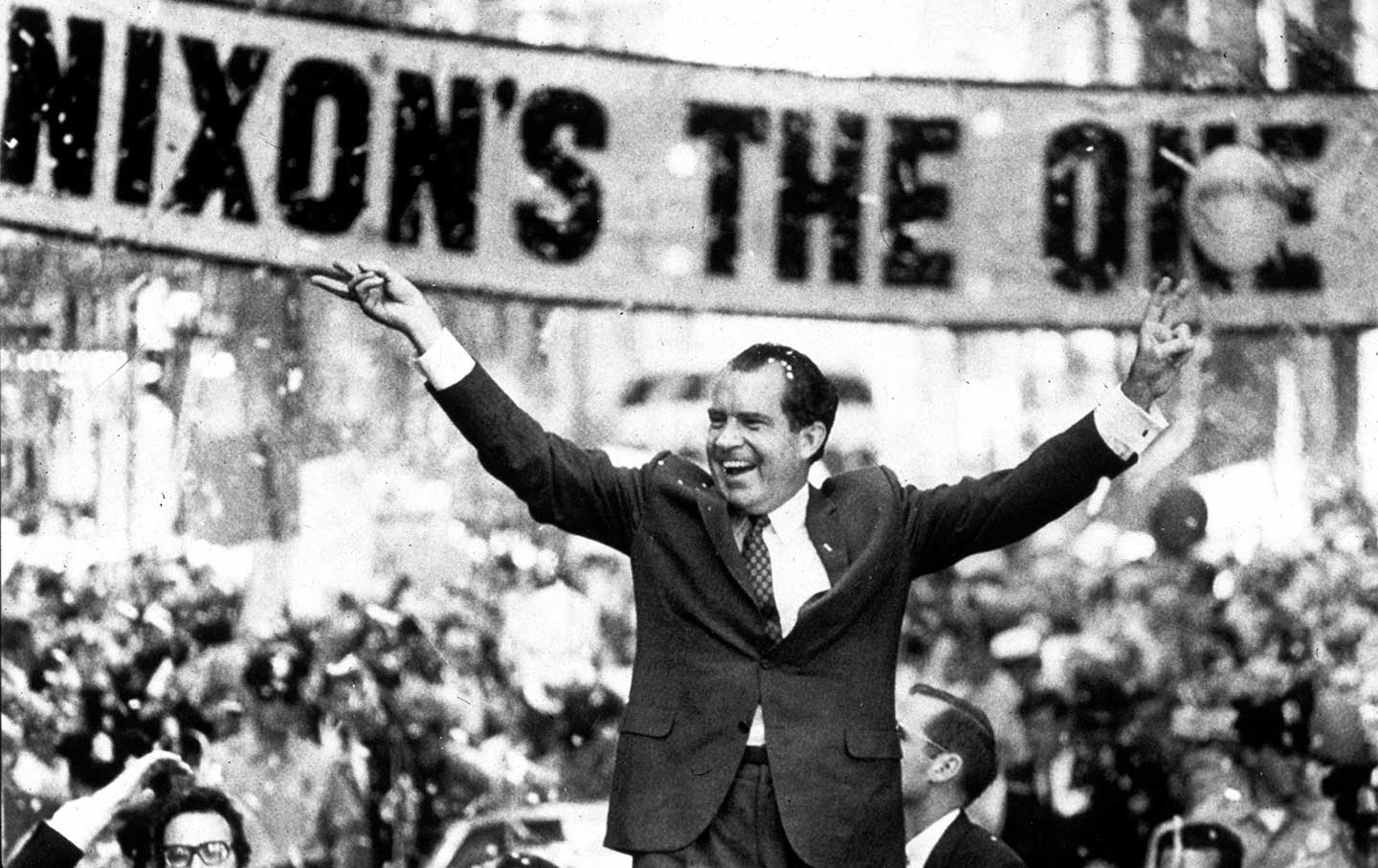 With the impeachment process on the cusp of moving from the House of Representatives to the Senate, we should be clear-eyed about the dim prospects of success. The Democrats have done their constitutional duty by voting with near unanimity to impeach in the House, but even just a fair Senate trial, let alone Trump’s removal, requires some Republican buy-in. That hasn’t been given, nor is it likely to come. Not one Republican in the House voted to impeach. The closest thing to bipartisan support was the vote of former Republican representative Justin Amash.

The same has been true in the Senate. There have been occasional murmurs of displeasure at Senate majority leader Mitch McConnell from Republicans like Susan Collins and Lisa Murkowski, but these seem to have been largely done for show. It’s increasingly clear that Senate Republicans are united in supporting McConnell, who has not hidden his desire to run the impeachment trial as if he were Trump’s defense attorney rather than an impartial judge.

Last week, BuzzFeed published an article about FBI interviews from the Mueller investigation. One of those interviews, with former deputy national security adviser K.T. McFarland, sheds light on why elected Republicans have been so implacable about defending Trump in the current impeachment.

In her September 2017 interview with the FBI, McFarland defended the contacts her superior, national security adviser Michael Flynn, made with the Russian government during the transition from the Obama administration to the Trump administration.

According to the FBI summary,

Based on her study of prior presidential transitions, McFarland believed the sorts of things did [sic] were not unusual. She cited Richard Nixon’s involvement in Vietnam War peace talks and Ronald Reagan’s purported dealings with Iran to free American hostages during their transitions as precedent for proactive foreign policy engagements by an incoming administration. Most incoming administrations did similar things. No “red light” or “alarm bells” went off in her head when she heard what was doing. The President-elect made his support for Israel very clear during the campaign and contrasted his position with President Obama, who he believed had not treated Israel fairly.

This defense of Flynn is a remarkable revelation of values, especially in light of the fact that McFarland is a Washington fixture who has worked for multiple Republican administrations, including those of Richard Nixon, Gerald Ford, and Ronald Reagan. As Dan Friedman of Mother Jones notes, McFarland’s defense was “Richard Nixon did it, too.”

Simply on the facts, McFarland is on shaky grounds, since she seems to think the three cases she’s comparing only involve actions that took place during transitions. In fact, they all involve foreign election interference (or alleged interference) that took place during elections. In October 1968, candidate Richard Nixon set up a back channel with the South Vietnamese government, urging them to reject the peace deal being negotiated in Paris; ending the war would have been a huge boost for Vice President Hubert Humphrey’s campaign. Nixon’s promise was that he would give them a better deal when elected. The underhanded scheme worked. Nixon won the election and the war in Vietnam continued, consuming many more lives for years to come.

The Reagan-Iran deal in 1980 is murkier and less well-documented, but the allegation is that candidate Reagan made an agreement with the Iranian government to hold off on the release of the American hostages they held in order to embarrass President Jimmy Carter. And, of course, the allegations against Trump is that the overtures to Russia didn’t just start in the transition but occurred during the 2016 election.

McFarland’s comments help illustrate why many powerful Republicans are unperturbed by evidence that President Trump used his office to push a foreign state to make politically damaging statements about one of Trump’s rival candidates. Ukrainegate follows exactly the same pattern as Nixon’s 1968 machinations, Reagan’s alleged 1980 Iran plot, and Trump’s overtures to Russia in 2016: In all four cases, a Republican candidate solicited foreign interference in a pending election. If Republicans tolerated the earlier offenses, then why should they impeach over Ukrainegate? In the context of this history, Ukrainegate is no scandal but Republican standard operating procedure.

The fact that Nixon resigned over Watergate in 1974 gives a distorted picture of how the political process works, suggesting as it does that high-level scandals can destroy a presidency. But surely the norm has not been Watergate but of presidents successfully getting away with crimes.

This is true of Nixon himself, who was punished for Watergate but remained unscathed by other offenses, in part because he received a generous pardon from his successor, Gerald Ford. Under the terms of Ford’s pardon, Nixon received clemency not just for Watergate but for any crime he might have committed as president. This meant that post-Watergate investigations into Nixon’s wrongdoing would only be of historical interest and not lead to any penalties.

Subsequent Republican presidents have refined this use of the pardon power in the aid of partisan cover-ups. George H.W. Bush pardoned many of the major figures in Iran/Contra, including Caspar Weinberger and Robert McFarlane. These men were surely being rewarded for maintaining Republican omertà by not implicating either Ronald Reagan or Bush himself. Bush’s son and namesake George W. Bush commuted the sentence of Scooter Libby, another underling who kept a code of silence to protect his boss Dick Cheney.

Nixon’s sabotage of the 1968 peace process is emblematic of the successful cover-up. “They got away with it,” complained Walt Rostow, an aid to Lyndon Johnson, in a private memo. In the same note, Rostow suggested that the seeds of Watergate were planted in the earlier escapade: “As the same men faced the election of 1972 there was nothing in their previous experience with an operation of doubtful propriety (or, even, legality) to warn them off; and there were memories of how close an election could get and the possible utility of pressing to the limit—or beyond.”

With the benefit of a few more decades of hindsight, we can say that among presidents, getting away with it is more common than getting caught. And the best way to avoid getting caught is for your political party to show solidarity: to not inform on superiors, to take a fall when necessary, to dangle pardons for those who do get penalized, and to have congressional allies who are none too eager to investigate. These are all tried-and-true tactics that previous presidents have taken advantage of. Trump, in this regard, is no innovator but merely the most blatant and visible manifestation of a much deeper corruption.