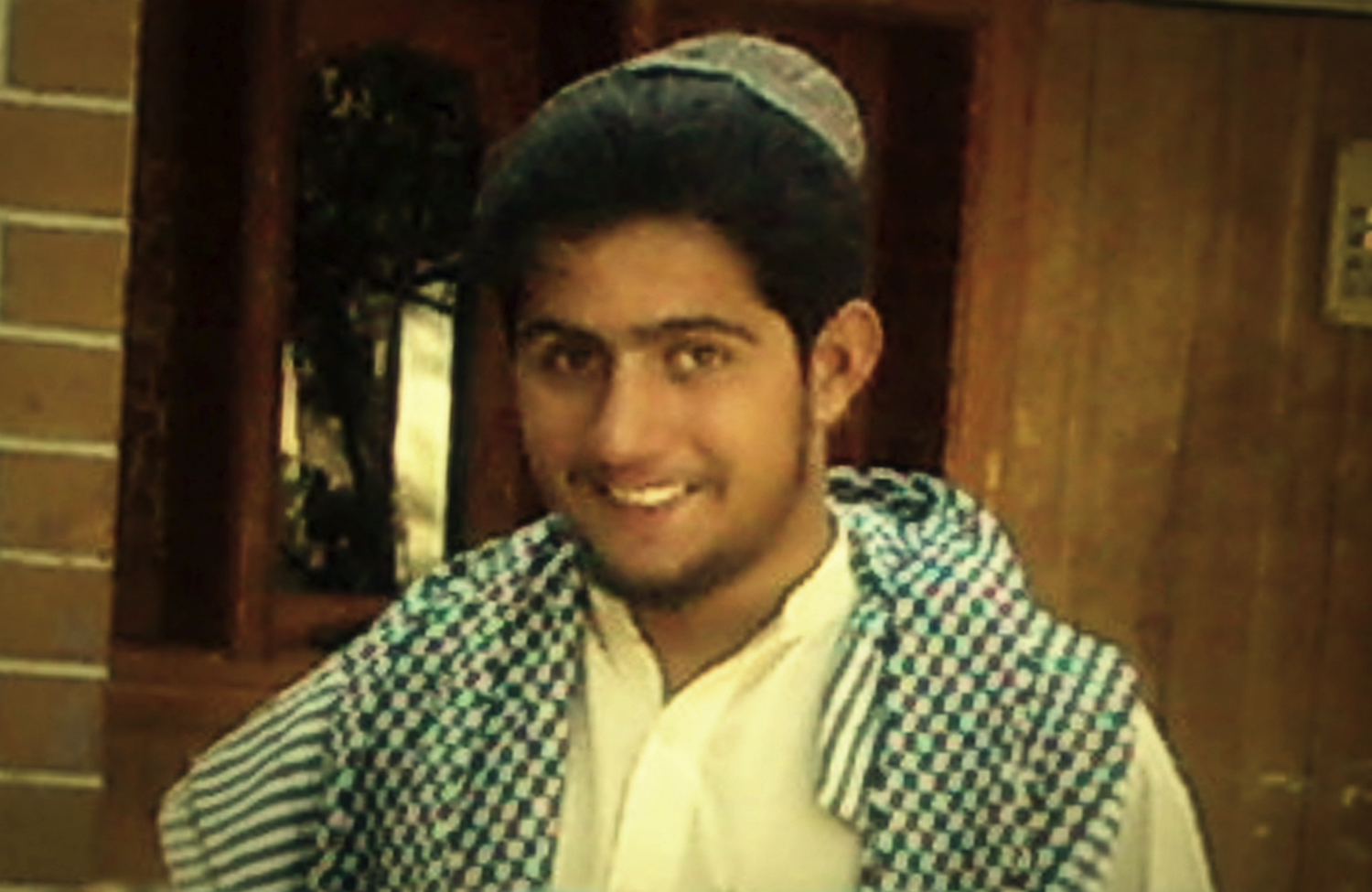 Though the debate over drone warfare is certainly more active than it was, say, one year ago, there is little doubt it is basically taking place only at the elite level—policy makers, journalists and a decidedly small handful of lawmakers have debated the issue hotly in recent months, but it is not one that consumes the American public at large.

This is certainly true relative to many other parts of the world, where massive street protests have roiled cities from Islamabad to Johannesburg. We see images of these emotional protests in Robert Greenwald’s latest film, Unmanned: America’s Drone Wars, and the contrast to American indifference is striking.

Naturally these protests are charged with emotion because of the civilian deaths incurred by drone strikes—just this week, Human Rights Watch concluded US drone attacks sometimes “killed civilians indiscriminately in clear violation of the laws of war,” while some others “may have targeted people who were not legitimate military objectives or caused disproportionate civilian deaths.”

We hear from these people, too, in Unmanned, and they are the foundation of the film. It begins with the story of Tariq Aziz, a 16-year-old soccer fan who attended an anti-drone conference in Islamabad in 2011 because he was concerned about the deaths in his area. Seventy-two hours later, he was killed by a Hellfire missile fired from a US drone as he drove to pick up his aunt from a wedding. No explanation has been given for his death, other than an unproven assertion that he was a “terrorist.”

Greenwald and his crew traveled to Pakistan to film this movie, and present searing interviews with people who knew Tariq and mourn his loss. They also found Rafiq ur Rehman, who lost his 67-year-old mother in a drone strike one year ago:

Greenwald told The Nation in an interview this week that, as you might expect, it was not an easy film to make—much more difficult than compiling footage of Fox News hosts saying outrageous things as he did in one of his earlier and well-known films, Outfoxed.

“Everything has been a logistical, and a creative, and a political challenge on this film,” he said. “[Drone survivors] are both suspicious and terrified of the Americans, and of possible repercussions from the Taliban, if there is belief in their area that they are somehow cooperating. So they’re in a very tough situation.”

The film will be released for free online next week—and will be kicked off by a briefing on Capitol Hill where Rafiq ur Rehman will appear in person and tell his story, along with his children. The idea is to urge policymakers and the public to engage seriously with the true costs of America’s drone warfare program.

“What we’ve been able to do is put a face to policy. Bring over living, breathing, human beings who can look the camera, or the congresspeople, or reporters, in the eye and say, ‘Yes, my grandmother was in the field. She was killed by a drone,’ ” he explained. “ ‘My mother, who I miss every day, was killed by a drone. How could she possibly, under any set of circumstances, be called a terrorist?’ ”

The film provides a solid overview of drone policy—it covers signature strikes, double-tap strikes and the very vague legal framework used to justify the policy, as told through many law professors and former policymakers. It won’t surprise studied observers of drone warfare, but is a solid introduction to newcomers.

“It’s not exactly wonky, but from the human story can come what we all want, and hope, which is further evaluation and debate about the policy of drones,” Greenwald said.

The briefing in Washington is being helmed by Representative Alan Grayson, and isn’t likely to attract party leaders from either side. This is the kind of Beltway indifference Greenwald is hoping to disrupt.

“There has been a basic bipartisan agreement on the notion that we will be safer by invading, occupying or droning. And it’s not the case,” Greenwald said. “So when you have basic bipartisan agreement, the job is even harder to break through. But I’m very hopeful that with all the work going on, the role that film media, and images can play, that we are at a stage now where people will pay attention, will question and will say no.”

You can sign up to get a free link to the film at www.AmericasDroneWars.com.

Two separate investigations into US drone strikes in Yemen and Pakistan were released this week.