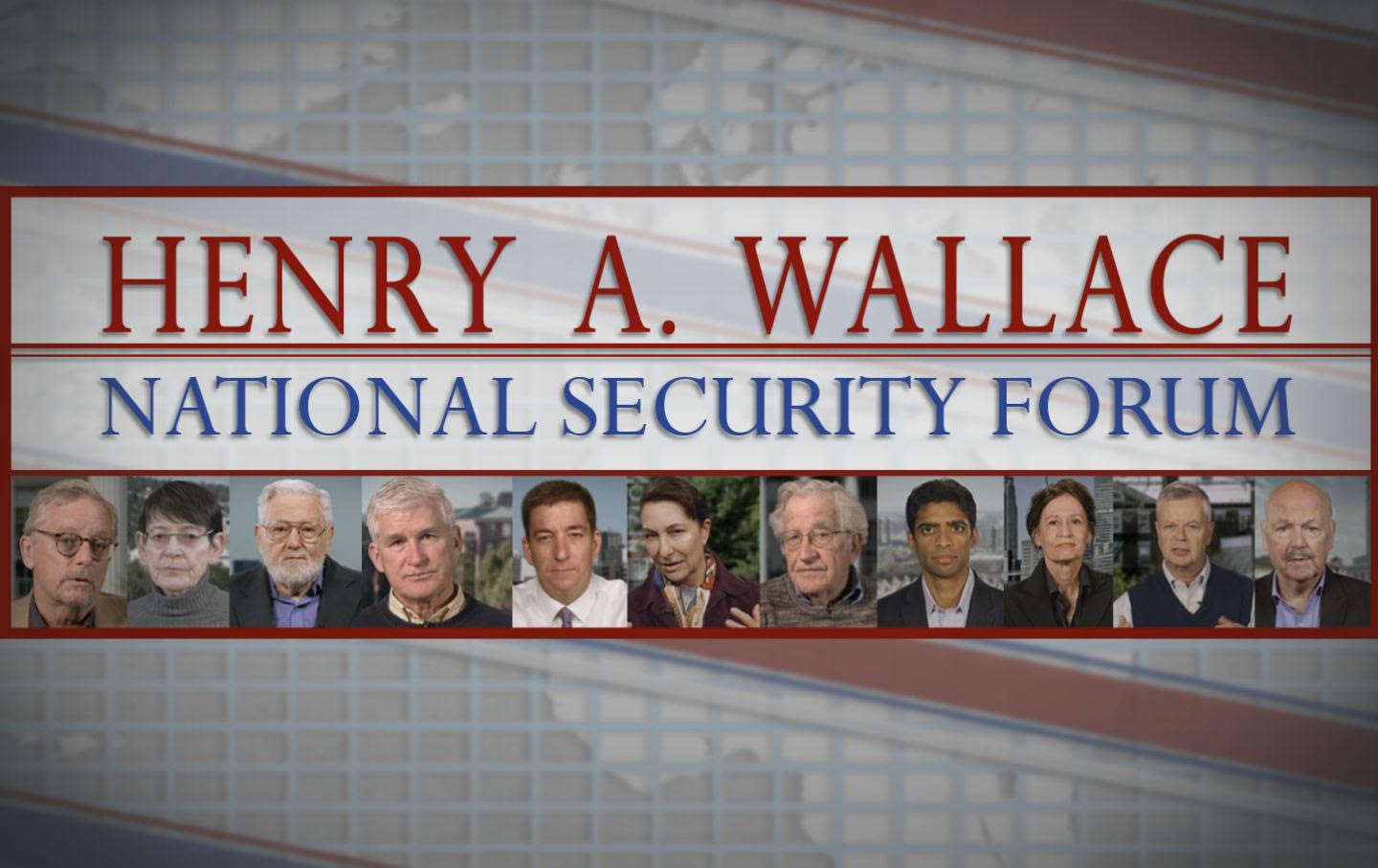 With every ISIS beheading it gets easier and easier for hawkish politicians to justify spending vast sums to prosecute the broadly framed war against terror. It’s scary out there. And spending money to “keep us safe” is enduringly popular.

The most basic assumptions that most Americans rightly make about their national security system is that it will make them safer. That’s the point, right? The answer is, of course, far more complicated. The chief US foreign-policy goals for both Republican and Democratic administrations have long been to achieve stability, win over friends, and export democracy, the way it is practiced in America. But a quick look around the world demonstrates that something isn’t working.

The theme of alternative foreign policy and national security possibilities is what animates an ambitious new project from our friends at Brave New Films: An 11-part TV series that fundamentally challenges the bipartisan ideology that underlies a long history of US wars and invasions and now drone attacks, the Henry A. Wallace National Security Forum will premiere on June 20 at 6 PM Pacific/9 PM Eastern on Free Speech TV.

Brave New Films has a long tradition of cinematically challenging the national security consensus. The first full-length documentary BNF produced in 2004, Uncovered: The War on Iraq, exposed the mendacity of justifications for the invasion of Iraq. Since then BNF has produced Iraq for Sale, highlighting the outrages of war profiteering; Rethink Afghanistan, which was at the forefront of questioning the Afghanistan War; and most recently, War on Whistleblowers, calling out the national security state’s effort to silence people exposing abuses and lauding the efforts of four heroic whistleblowers as essential to democracy.

The common theme throughout these different productions has been an incisive questioning of the prevailing notion that the United States can become more secure by invading, occupying, deploying drones or otherwise employing disproportionate military might against other countries.