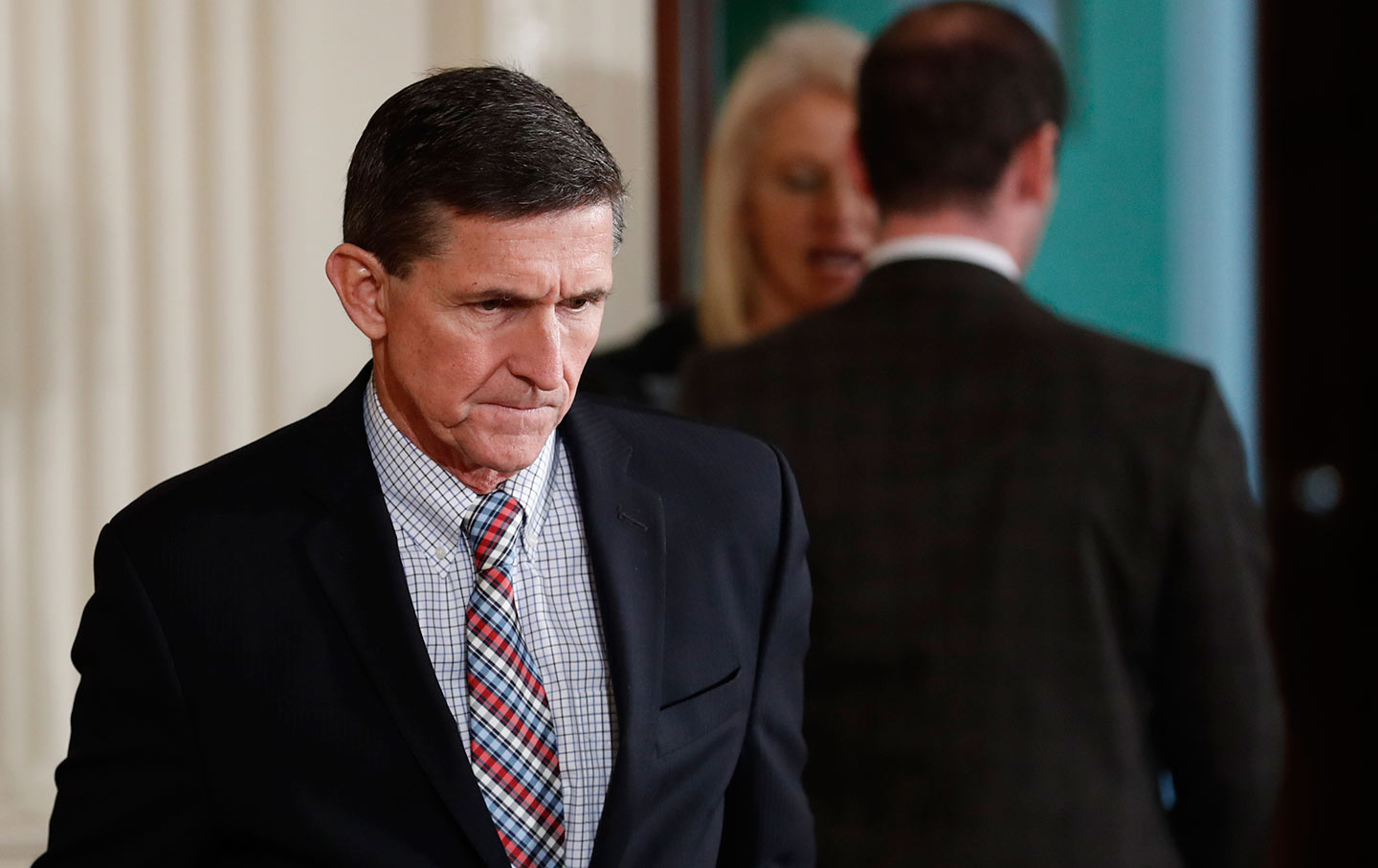 The sacking of Michael Flynn as national security adviser has intensified the frenzy over possible Russian interference in the election. The New York Times published an editorial comparing the Flynn imbroglio to Watergate, expressing “shock and incredulity” that Trump campaign officials were in contact with Russian intelligence officials, demanding a congressional investigation of “whether people at the highest levels of the United States government have aided and abetted the interests of a nation that has tried to thwart American foreign policy since the Cold War.” President Trump, of course, scorns the charges as “a ruse” and “ridiculous.” Senate Minority Leader Chuck Schumer (D-N.Y.) called an emergency meeting of Democrats to plan how to spotlight the issue.

When Washington heads into one of these feeding frenzies, judgment is often the first casualty. It’s worth remembering what is at stake.

After the election, we learned that the CIA and the FBI — with the more tentative agreement of other intelligence agencies — concluded that Russian intelligence officials ran a covert operation that hacked into and leaked emails from the Democratic National Committee and Clinton campaign chair John Podesta, with the purpose of hurting Clinton. Upon reviewing the still-secret report, President Obama, after affirming the results of the election, punished the Russians, expelling 35 suspected Russian intelligence operatives and imposing other restrictions.