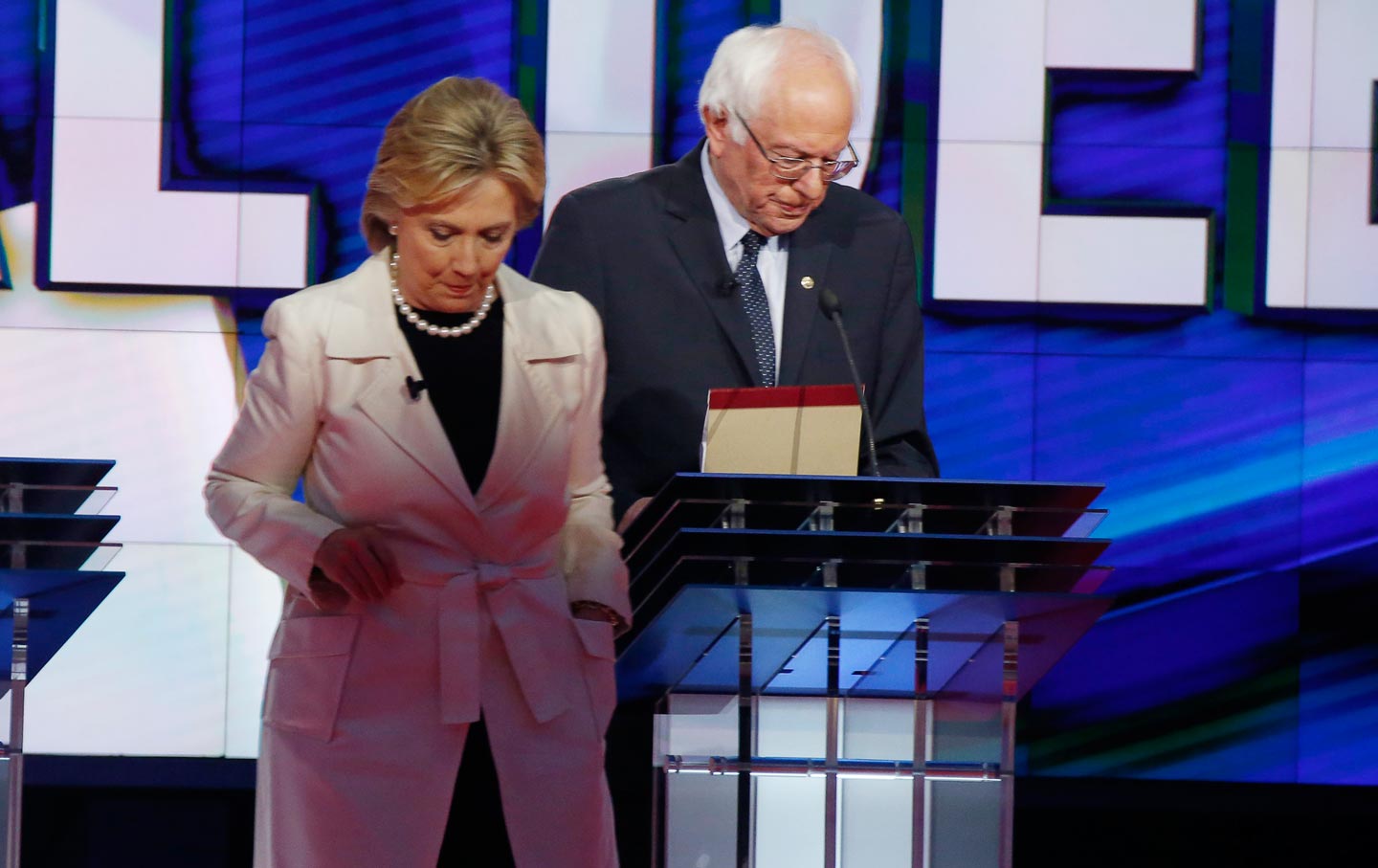 The 2016 Democratic primary focused on economic inequality in ways that are historically unprecedented, with both candidates pledging to spend hundreds of billions of dollars to create new jobs and make education more accessible. These progressive visions will help support millions who are struggling to make ends meet, but the country must consider even more transformative policies in order to address its worst and oldest inequity: the racial wealth gap. Employment and education policies can help position many for a better future, but only direct investments such as Baby Bonds and a 21st-century Homestead Act can correct for our history of wealth creation for some, and wealth stripping for others.

Many might be surprised to know that, in the last half-century, the US government has implemented countless policies to build reservoirs of wealth for white households, while leaving hardly a drop for communities of color. When they returned from World War II, whites were greeted with mortgage insurance and the GI Bill; black people found rampant segregation, contract selling, and redlining. More recently, wealth stripping of communities of color has taken the shape of predatory lending and municipal fines and fees.

As a result, white households now have a median net wealth over 15 times larger than black households and over 13 times that of Latinos ($112,000 vs. $7,000 and $8,000, respectively). This wealth enables white families to be on more secure economic footing and more aggressively invest in their children’s well being. This concentration of wealth also often results in “opportunity hoarding,” in which disadvantaged families are locked out of educational and job opportunities by their lack of connections and access to resources.

While both Bernie Sanders and Hillary Clinton have offered ambitious plans to improve the country, neither has directly addressed the unique obstacles to wealth creation for communities of color. For instance, Sanders wants to make college tuition-free. While access to education does have many benefits, it is not a “great equalizer” when it comes to wealth. Research shows that white families with household heads that have a college degree have over $180,000 in median wealth, while similar black families have $23,000. In fact, black families with a college-educated head have less wealth than white families headed by a high-school dropout.

Similarly, Clinton wants to raise incomes through tax breaks for working families and creating jobs through infrastructure investments. However, while employment does provide important income benefits to families, it has significantly less impact on wealth. Our numbers show that white families, employed or not, regardless of income, have significantly more wealth than black families. For instance, white families with a head of household who is unemployed have nearly twice the median wealth of black families with a head who is working full-time ($22,000 versus $12,000). Similarly, whites with the lowest incomes, under $19,000, have nearly $15,000 in wealth, while similarly situated black families have only $100.

If studying and working hard don’t lead to wealth, what does? Our research suggests that inheritance and other family transfers have the greatest effect on wealth accumulation. White families have had significantly more time and government help to accrue and pass wealth to their kids in the form of direct transfers, investments in education, and down payments for houses. Black families, however, have never had comparable resources to pass down to succeeding generations. As such, black people who study and work hard are still disadvantaged in their efforts to generate the resources necessary for their own security and the prosperity of their children.

A more meaningful approach to addressing the racial wealth gap than income supports and job-training programs is to directly invest in low-wealth communities of color. For instance, if we provided Baby Bonds to households with less than $5,000 in savings, and seeded those trusts with $60,000 from birth, the gap in net worth between African Americans and their white counterparts would narrow by more than 80 percent in one generation. If we chose to invest in land instead of bonds, we could implement a 21st-century Homestead Act that provides generous subsidies to low-wealth black families to purchase, live in, and improve homes across the country.

These policies are understandably difficult to propose in the current political environment, given our cultural belief that hard work determines one’s success in life. But we need to understand that wealth is distributed through government policy and inherited from one’s parents—in addition to being accrued through education and hard work. As such, the key to supporting wealth creation is not to increase income and education. It is to start a child off with the benefits that only wealth can provide through bonds and secure housing. Only with such a bold approach can we begin to level a playing field that, for centuries, has been intentionally tilted to one side.