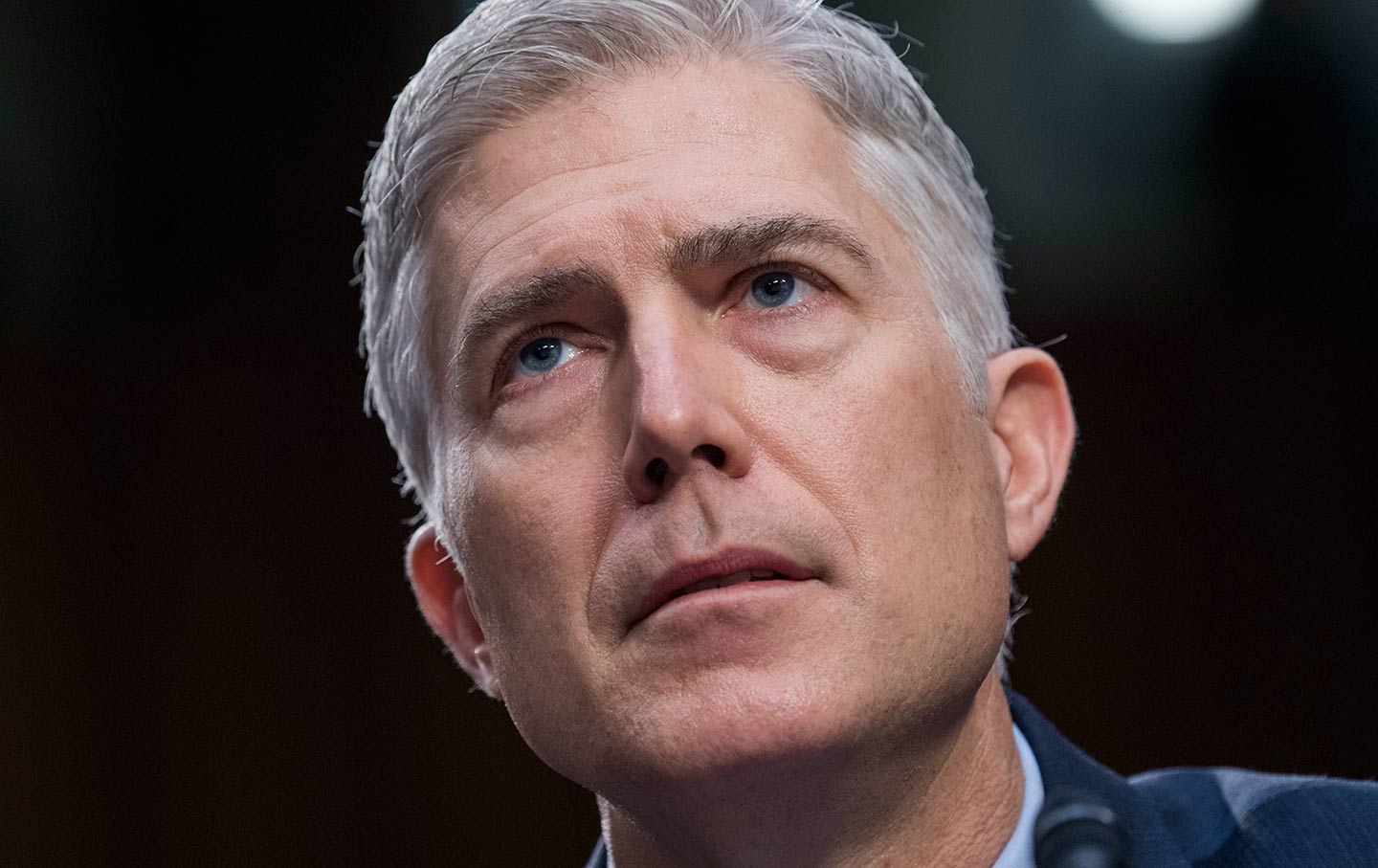 When John Roberts was nominated as chief justice of the Supreme Court in 2005, Senator Ted Kennedy asked him: “You do agree, don’t you, Judge Roberts, that the right to vote is a fundamental constitutional right?”

“It is preservative, I think, of all the other rights,” Roberts responded. “Without access to the ballot box, people are not in a position to protect any other rights that are important to them.”

“I’m just trying to find out on the Voting Rights Act whether you have any problem at all, and trouble at all, in terms of the constitutionality of the existing Voting Rights Act that was extended by the Congress?” Kennedy asked. He noted that Roberts had been a leading opponent of the law during the Reagan Administration.

“The existing Voting Rights Act, the constitutionality has been upheld, and I don’t have any issue with that,” Roberts answered.

Roberts famously told the Senate: “I come before the committee with no agenda. I have no platform.” He described his judicial philosophy with this analogy: “Judges are like umpires. Umpires don’t make the rules, they apply them.”

Neil Gorsuch has been compared (including by me) to Antonin Scalia, whom he called “a lion of the law,” but after two days of hearings it’s clear he’s closer to John Roberts—another handsome face with an ugly ideology. When asked about his legal philosophy, Gorsuch invoked the mantra of Justice Byron White, saying, “I decide cases.” He refused to weigh in when asked about controversial cases like Citizens United, saying “I can’t get into politics.” His personal views, he frequently maintained, were irrelevant to his rulings as a judge.

Yet we know enough about Gorsuch to surmise that he was nominated by Donald Trump to be a smooth-talking advocate on the bench for a far-right ideology. He was hand-picked by the Federalist Society and the Heritage Foundation. He has close ties to a conservative billionaire and has praised one of the GOP’s most notorious voter-suppression advocates. He’s criticized liberals for challenging gay marriage bans in the courts. During the Bush administration, he praised the Guantánamo prison and defended harsh anti-terror policies. As a judge, he joined the Hobby Lobby decision restricting a woman’s right to choose and ruled against a truck driver who abandoned his trailer in subzero temperatures after it broke down. He’s consistently favored corporate power and corporate influence in the political process. In fact, a review of his opinions suggests he will be more conservative than Roberts and Alito, second only to Justice Thomas.

So many of the most controversial decisions of the Roberts Court—the gutting of the Voting Rights Act, Citizens United, Hobby Lobby, District of Columbia v. Heller—were five-to-four decisions. That means Gorsuch could be the decisive vote shifting the Supreme Court to the right for a generation on issues ranging from civil rights to corporate power to women’s rights.

Democratic senators attempted to pin Gorsuch down, but had little success. It’s worth noting that every Democratic senator, simply by attending the hearings, treated Gorsuch with more respect than Republicans showed Merrick Garland. They could have easily boycotted the hearings as a charade, since President Obama should have been the one to fill the vacant seat over a year ago. The Supreme Court would look very different with Garland on it instead of Gorsuch.