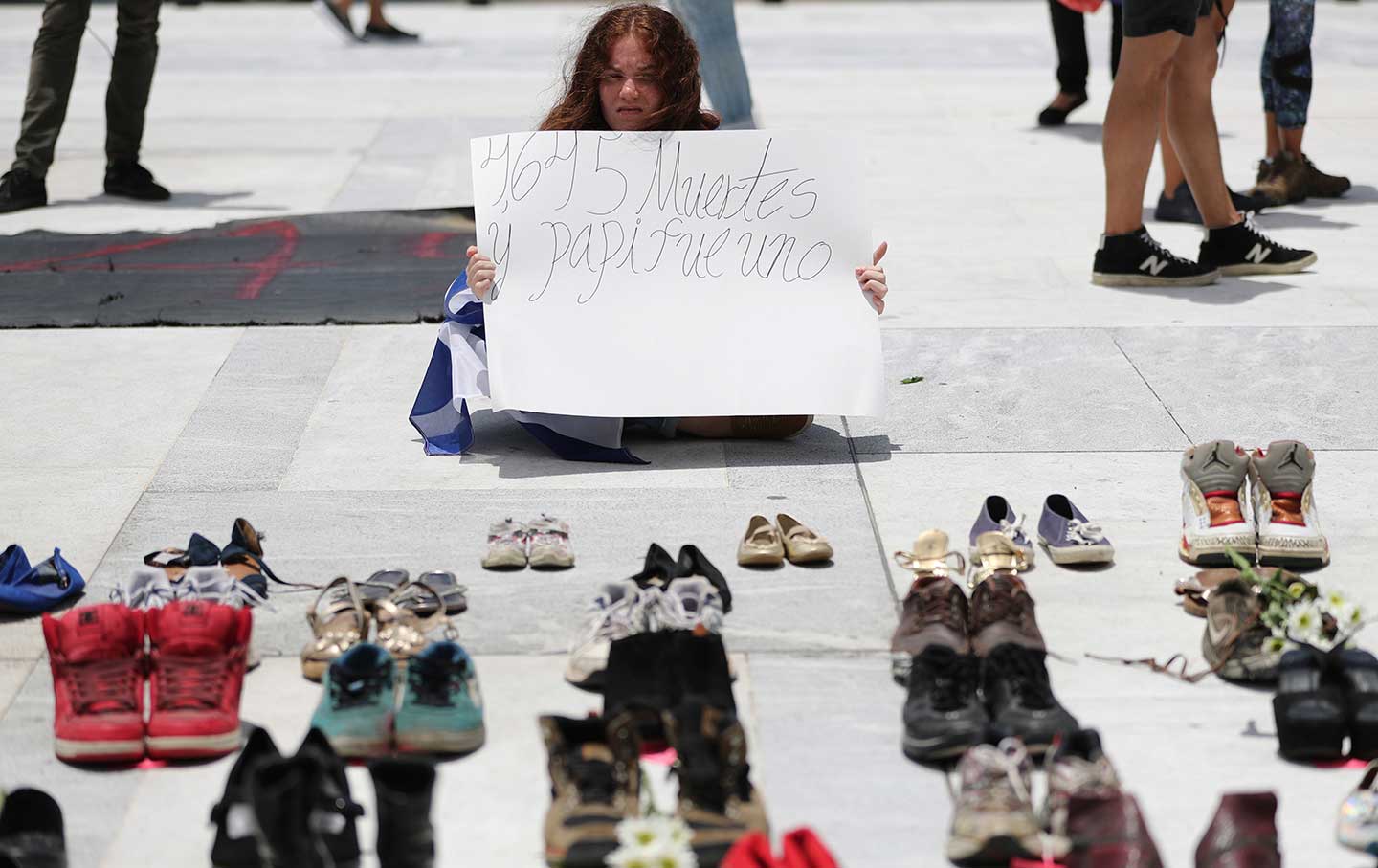 Over a month after the Trump administration’s court-imposed deadline to reunite children taken from their parents at the border, over 500 remain separated. Meanwhile, a viral video of a toddler seemingly not recognizing his devastated mother has revealed the deep trauma these families will have to contend with for years to come. A coalition of organizations including the National Domestic Workers Alliance and the ACLU are raising money through a project called Flights for Families to help separated families with airfare, hotels, or other costs they may incur in order to reunite with their loved ones. You can donate here.

Judge Brett Kavanaugh is scheduled to go before the Senate Judiciary Committee next week and there are still nearly two dozen Democratic senators that have yet to publicly declare their opposition to his candidacy. If we have any hope of winning this uphill battle, we need EVERY Democrat on the record against Kavanaugh and doing everything in their power to pressure their colleagues to do the same. Check out this tool from a coalition including Indivisible and MoveOn, look up your senators’ positions, and then call to demand they publicly oppose Kavanaugh and build pressure on their undecided colleagues.

We’re a little less than a month away from the first anniversary of Hurricane Maria’s devastation of Puerto Rico. Of course, the shocking death toll from that storm—2,975, according to a study just released—came about not only because of the storm itself but because of the US government’s appalling, negligent response. Activists are calling on people across the country to stand in solidarity with Puerto Rico by marking the anniversary with vigils in their hometowns. Sign up here to organize a vigil in your community.