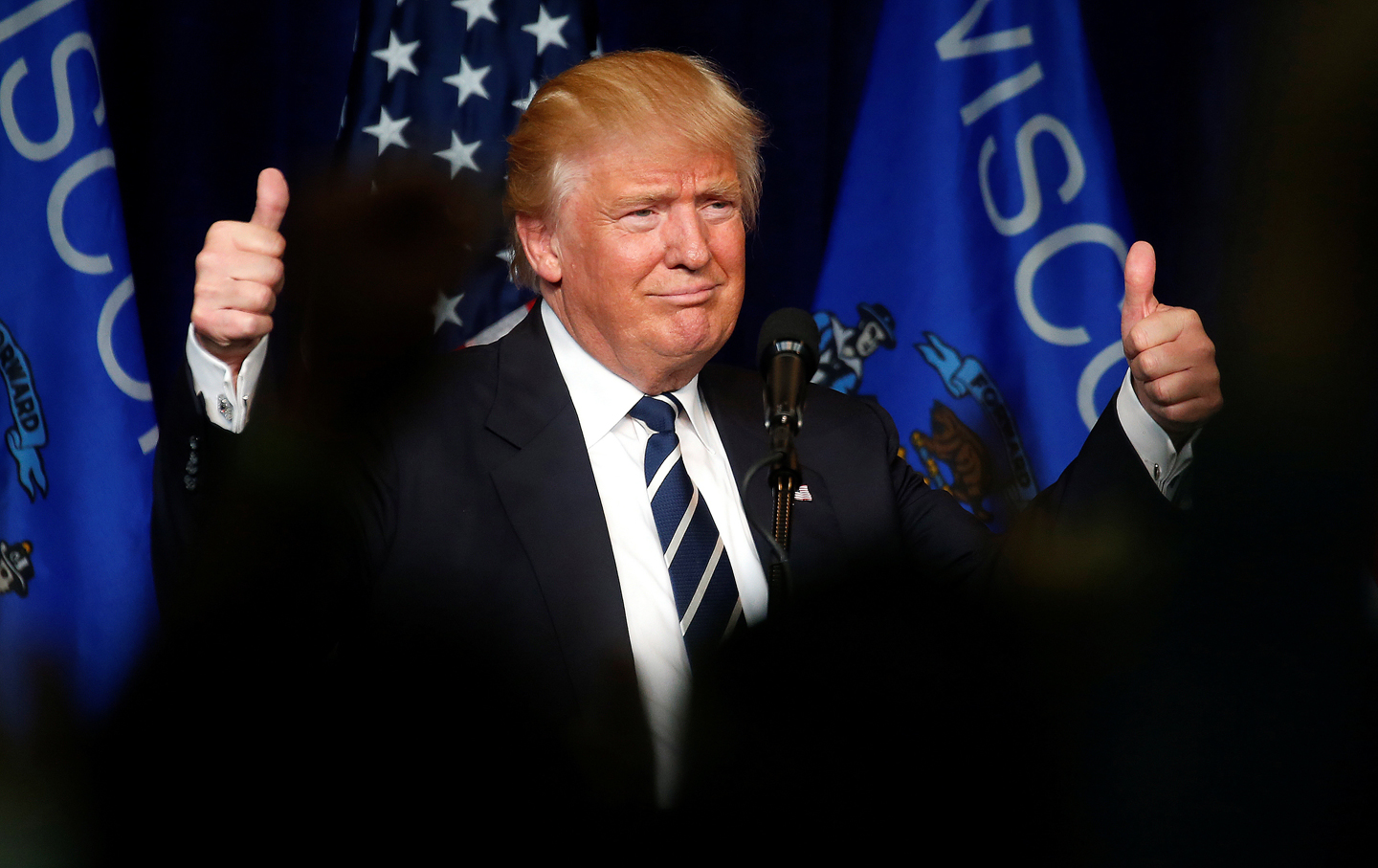 Trump’s presidential reality show is nonstop, Naomi Klein says in Part 2 of our interview—and, as a result, people really die.  Naomi’s new book, No Is Not Enough, debuted at number two on the New York Times best-seller list.1

Also: The Jared Report: Amy Wilentz talks about the most trusted man in the Trump White House—his real-estate holdings, his efforts to bring peace to the Middle East, and his first speech as a public official—sad!2

And we revisit our 2003 interview with Al Franken about his number one bestseller, Lies and the Lying Liars Who Tell Them. Now he has a new number=one bestseller: Al Franken, Giant of the Senate.3