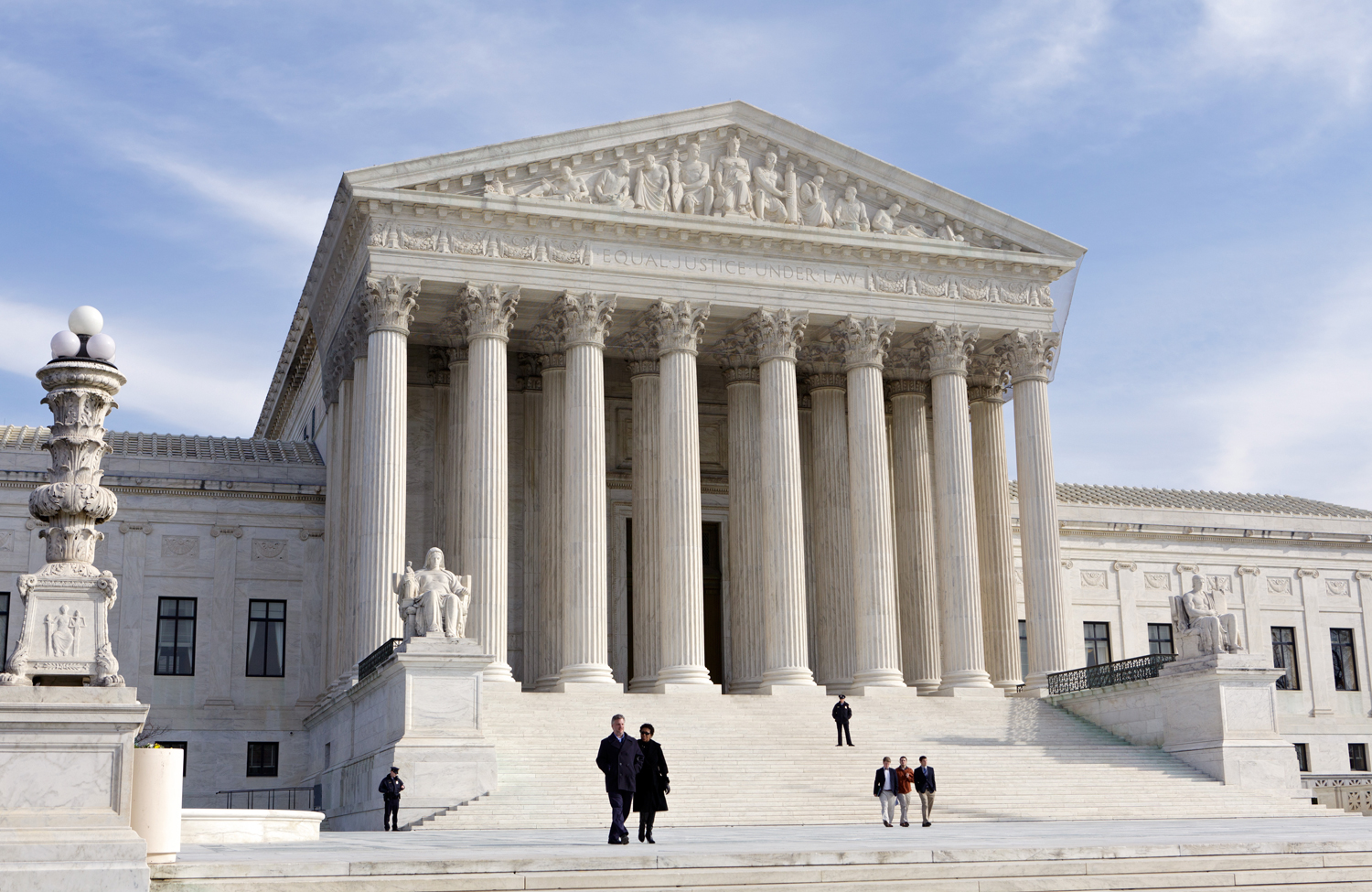 In a case some have called "Citizens United 2.0," the Supreme Court ruled today to strike down caps on the total amount a donor can give to political candidates, parties and political action committees. The case, McCutcheon v FEC, involved a coal tycoon who argued that the laws limiting individual donations to polticial candidates and parties to $123,200 total over two years violated his first amendment rights. Now, wealthy donors can give more than $3.5 million over that same time period. Citizens United allowed Big Business to spend literally as much as it wants. But Citizens United money can go only to outside groups. McCutcheon removes meaningful limits on the total amount an individual can directly contribute to candidates, political parties and political committees.

The good news is that people are fighting back. Public Citizen, Demos, MoveOn and a host of other organizations have organized rapid response demonstrations across the country to protest today's ruling. The demonstrations come in the wake of a growing movement for a “Democracy Is For People” amendment to end unlimited and undisclosed corporate financing of American elections and enable the government to regulate spending by individuals. The amendment would effectively reverse much of the damage of the Supreme Court’s ruling in Citizens United v. FEC and help to mitigate the worst excesses of the McCutcheon decision.

Sixteen states and hundreds of cities and towns across the country have already demanded that Congress act to end the ever-growing influx of big money into politics. Join the movement and ask your senators and representative to support the "Democracy Is For People" amendment. Then, if you have the time, head to Money Out/Voters In and find a rapid response protest near you.

Citizens United and McCutcheon aren't the only Supreme Court rulings that are bad for our democracy. As Ari Berman points out, while the court has given the rich more power over our government, they've simultaneously made it more difficult for every day people to even cast a vote.

Back in October, Slate's Emily Bazelon went on The Colbert Report to break down the dangers of the Supreme Court ruling the way it did today.