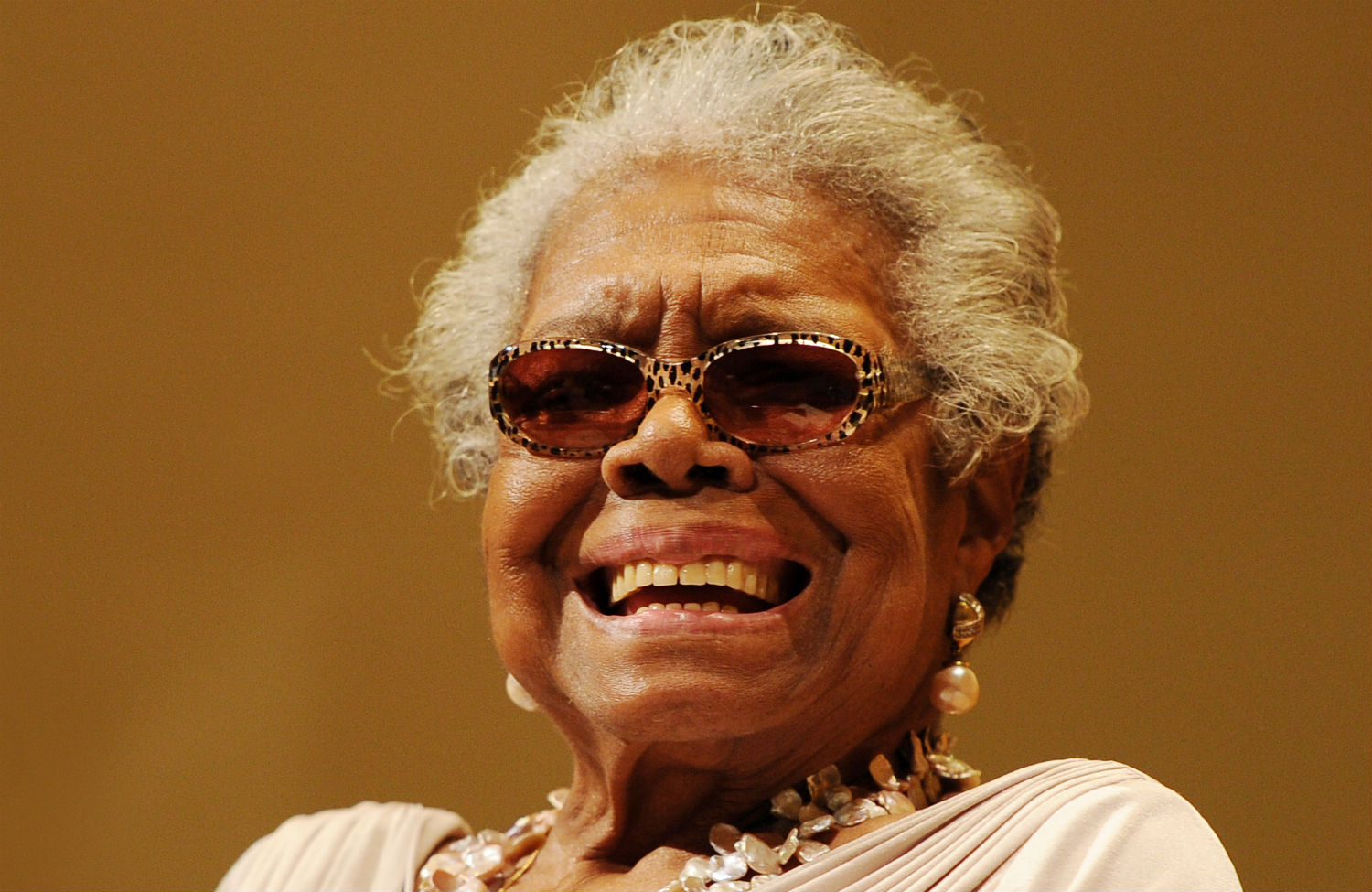 Dr. Maya Angelou wrote in her tribute to the fiftieth anniversary of the United Nations, “A Brave and Startling Truth,” that “We must confess that we are the possible…. We are the miraculous, the true wonders of this world.” And Angelou was one of the wonders of the world. Her personal story was so rich, so varied, so remarkable in its diversity of experience that Walt Whitman must have imagined her when he spoke of the poet containing multitudes.

“To know her life story is to simultaneously wonder what on earth you have been doing with your own life and feel glad that you didn’t have to go through half the things she has,” my colleague Gary Younge wrote several years ago of the woman who danced with Alvin Ailey, cut a fine calypso album, sang at Harlem’s Apollo Theatre, performed in the touring company of Porgy and Bess, appeared in the television mini-series Roots, wrote songs with Roberta Flack, compared notes with James Baldwin, earned a Pulitzer Prize nomination for her poetry and global acclaim for I Know Why the Caged Bird Sings, the 1969 book that was the first of a series of genre-expanding autobiographies. When President Obama presented her with the nation’s highest civilian honor, the Presidential Medal of Freedom, he noted that Angelou had “spoken to millions, including my mother, which is why my sister is named Maya.”

Her artistic accomplishments alone would have been more than sufficient for a lifetime. But Angelou was, as well, an activist on behalf of the transformational causes of the eras in which she lived, from her birth in 1928 to her death Wednesday at age 86. She chronicled the anticolonial struggle in Africa (as the only woman editor of the Arab Observer newspaper); she knew Nelson Mandela before the South African freedom fighter began his long captivity; in Accra she was part of an expatriate community that included W.E.B. Du Bois; she joined Malcolm X in planning for an Organization of Afro-American Unity; she marched with Gloria Steinem; she inaugurated Bill Clinton; and she personally lobbied legislators on behalf of marriage equality—reminding them, “To love someone takes a lot of courage. So how much more is one challenged when the love is of the same sex and the laws say, ‘I forbid you from loving this person’?”

Maya Angelou was not only a participant in the civil rights struggles of the 1950s and 1960s. She was on staff. Inspired after hearing the Rev. Martin Luther King Jr. speak at a church in Harlem, Angelou and actors Godfrey MacArthur Cambridge and Hugh Hurd organized a historic fund-raising revue for the Southern Christian Leadership Conference, a “Cabaret for Freedom” at the Village Gate jazz club. The show, for which Angelou served as writer and co-producer, proved to be such an artistic and financial success that the great organizer Bayard Rustin asked her to replace him as the director of the SCLC’s New York office. She took the job, joining a circle of organizers and activists that included Rustin, labor leader A. Philip Randolph and Dr. King.

At a time when the profile of the movement was rising, Angelou helped to raise the resources that allowed King and others to organize historic challenges to the Jim Crow brutality she would later examine so brilliantly in her books. After Angelou left the SCLC, to marry an anti-apartheid organizer and then to move to Egypt, she remained deeply engaged with the civil rights struggle. She was in Ghana when the 1963 March on Washington for Jobs and Freedom took place. But Maya Angelou still marched.

Outside the American Embassy in Accra, Angelou and others rallied with signs calling for an end to segregation and apartheid.

Angelou returned to the United States in the mid-1960s and again found herself in the circle of civil rights activists. King, Rustin and Randolph had turned their focus toward economic justice issues, developing a “Freedom Budget For All Americans” that had as its goals:

* the abolition of poverty

* housing and healthcare for all

* the establishment of a progressive tax and fiscal policies that respected the needs of working families.

As King prepared for the 1968 “Poor People’s Campaign,” he met with Angelou and asked her to tour the country to help promote the initiative. She agreed. Before she embarked on the tour, she learned, on her fortieth birthday, that King had been assassinated. It was a devastating development that would, as Angelou recounts in her book A Song Flung Up to Heaven, turn her toward a deeper focus on writing. Yet, that writing remained infused with the sense and the spirit of the civil rights movement. That sensibility was so very present in “On the Pulse of Morning,” the poem Angelou composed for the Clinton inaugural, with its lines:

So say the Asian, the Hispanic, the Jew
The African and Native American, the Sioux,
The Catholic, the Muslim, the French, the Greek
The Irish, the Rabbi, the Priest, the Sheikh,
The Gay, the Straight, the Preacher,
The privileged, the homeless, the Teacher.
They hear. They all hear…