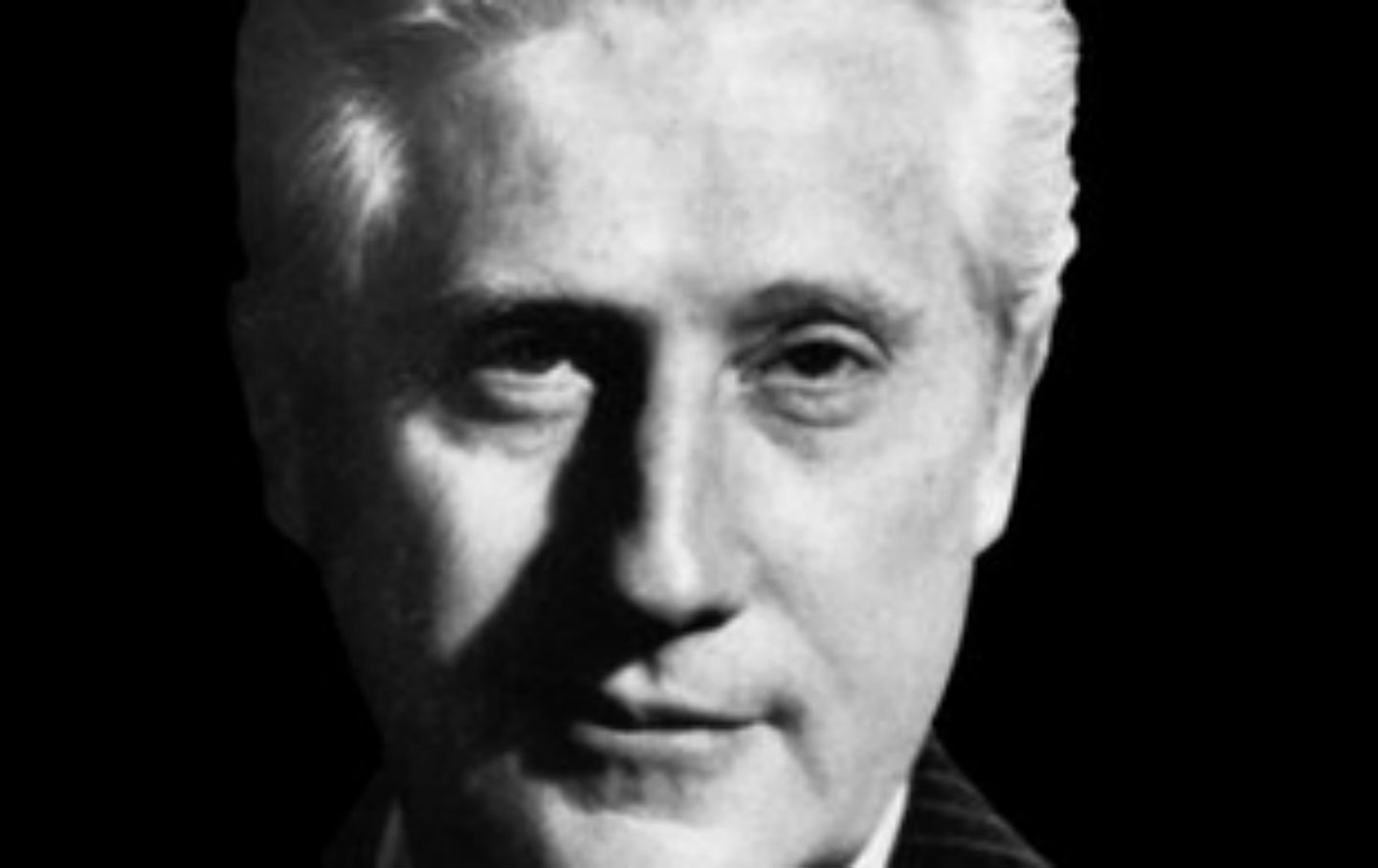 Deep Throat’s identity was revealed numerous times before W. Mark Felt admitted it was him in 2005, including by Carl Bernstein’s son at a summer camp in the late 1980s. But as David Corn and Jeff Goldberg revealed in the following Nation piece, Felt’s identity was likely concealed to the larger public longer than it otherwise would have been by the fact that Felt himself was put in charge of the search for Deep Throat’s true identity.

The recent dramatic revelation about W. Mark Felt—the former top FBI man who has confessed to being Bob Woodward and Carl Bernstein’s secret source during the Watergate scandal—has yielded what seems to be the final chapter in the Deep Throat saga, and thus the conclusion to a three-decade-long whodunit rich in detail, psychology and irony. But Felt’s role as the most famous anonymous source in US history was even more complex and intrigue-loaded than the newly revised public account suggests. According to originally confidential FBI documents—some written by Felt—that were obtained by The Nation from the FBI’s archives, Felt played another heretofore unknown part in the Watergate tale: He was, at heated moments during the scandal, in charge of finding the source of Woodward and Bernstein’s Watergate scoops. In a twist worthy of le Carré, Deep Throat was assigned the mission of unearthing—and stopping—Deep Throat.