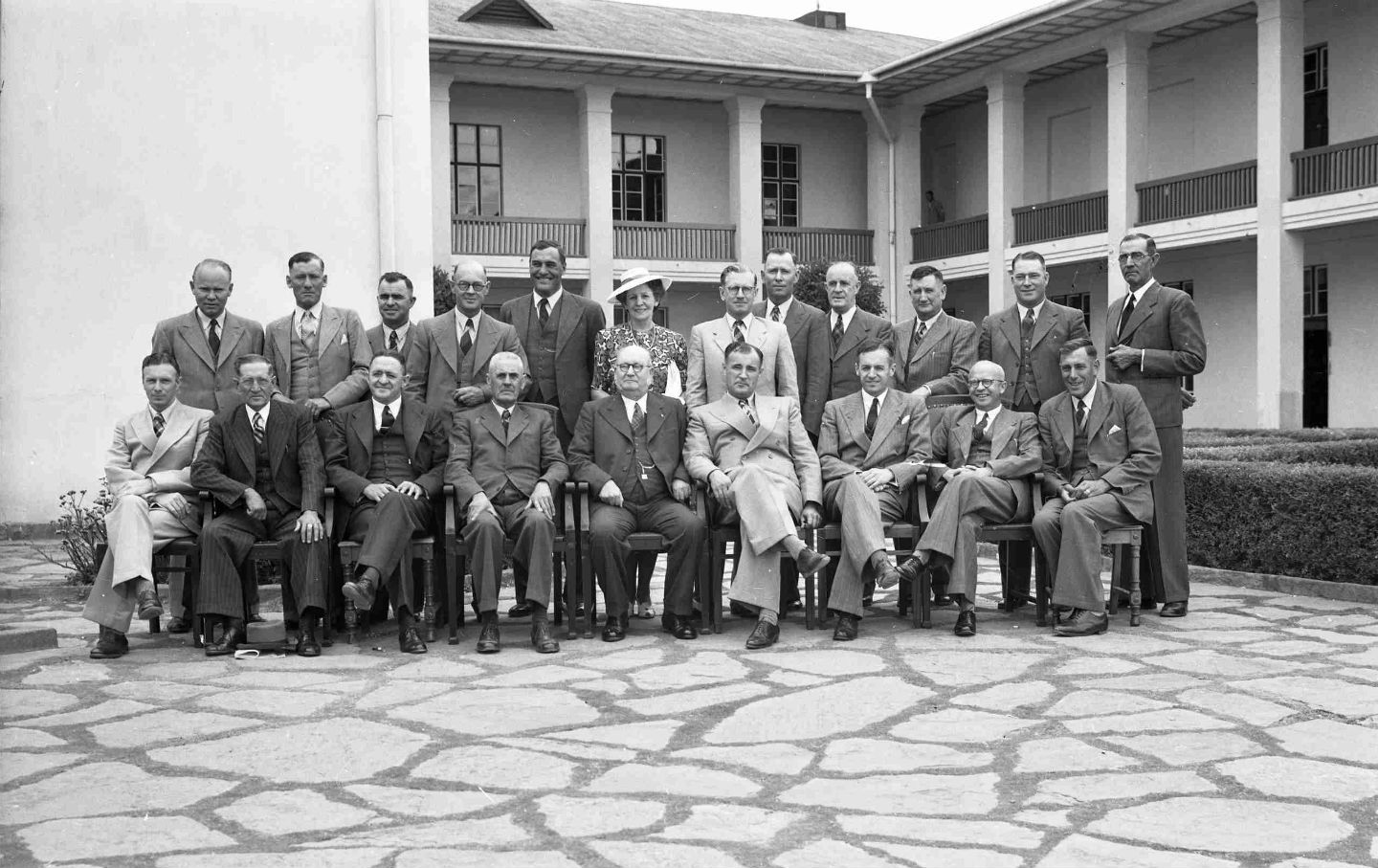 In 1927, a writer in The Nation predicted that “Natives” in South Africa would in the future “enjoy all the disadvantages of slavery without any of its advantages.” The following report, “Will South Africa Go Fascist?” by John Porter (November 6, 1948), was published six months after the elections that brought the National Party to power; it would rule until the end of apartheid, almost a half-century later.

Essentially rural if not feudal in outlook, the Nationalists are concerned to increase the supply of native labor for the white farmers, who constantly complain of a shortage. In a country with nine million Africans, unskilled labor is used so wastefully that mine-owners, industrialists, and farmers all wage a silent struggle to obtain their share of it. Urban industries are winning because they can pay higher wages and the natives prefer town life even though there is a desperate lack of accommodations for them in the cities. During the war years the Africans began to form trade unions, which were refused legal recognition, and to organize strikes, including an amazing one in the Rand gold mines, where conditions of migratory labor have not improved noticeably in the last forty years. Many of these unions have disintegrated, and the government has aimed a heavy blow at those that survive by making it illegal for any African organization to collect money without official sanction. Natives are debarred by law from doing skilled or even semi-skilled work. Politically, the Africans are becoming more conscious of their own rights and wrongs. They are not wholly ignorant of the fact that world opinion is on their side—nor is the government, which threatens to take steps to prevent “unfair” reports about South Africa from going abroad.