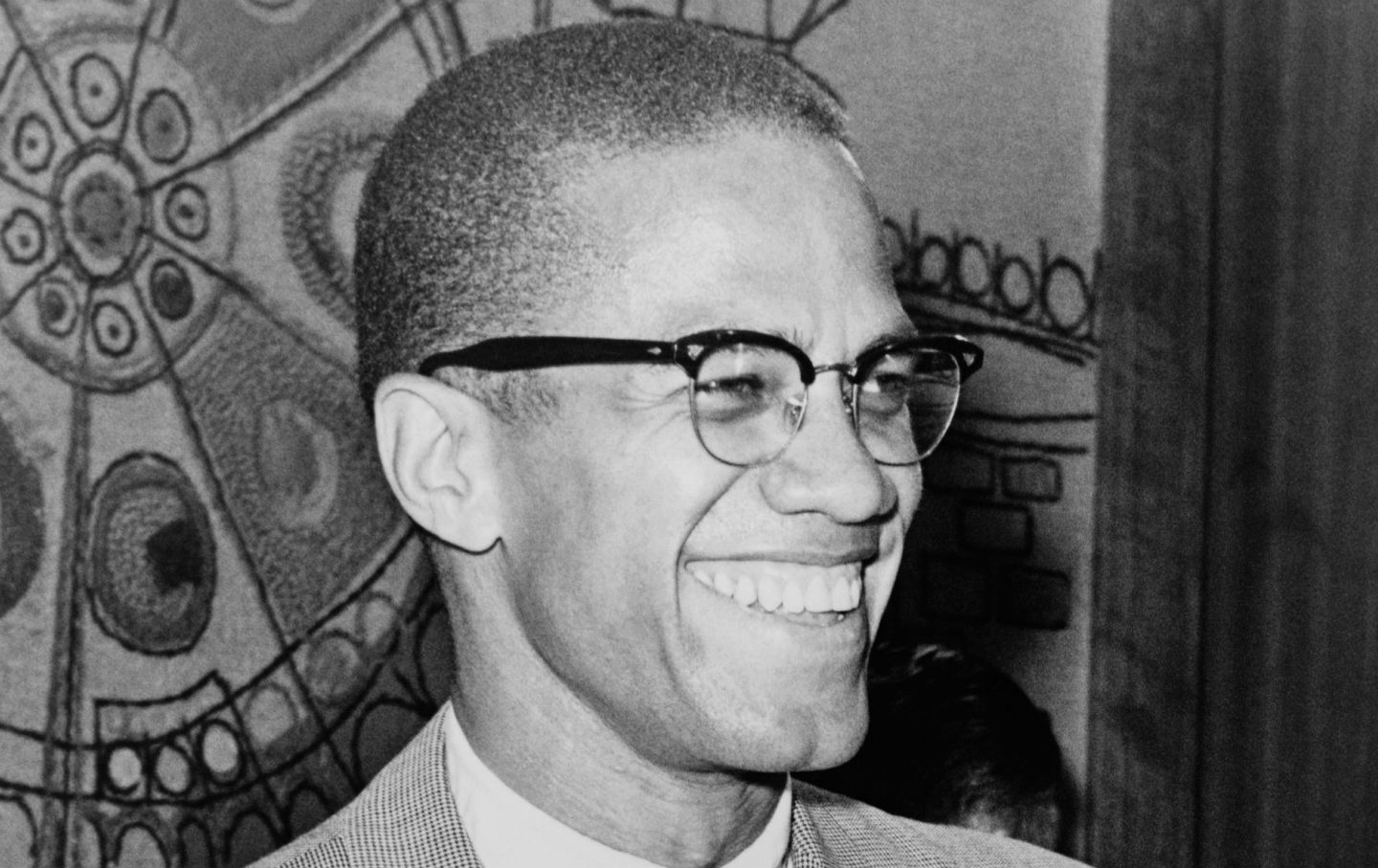 Born on this day in 1925, less than 40 years later Malcolm X was gunned down while giving a speech in the Audubon Ballroom in Harlem. Shortly afterward, his Autobiography, written with the collaboration of Alex Haley, was published. It was reviewed in the Nation of November 8, 1965, by Truman Nelson, a novelist, essayist and biographer (of John Brown, most notably). James Baldwin based his incredible “A Report from Occupied Territory” (The Nation, July 11, 1966) largely on the work of Nelson, and wrote that he was “what another age would have called an abolitionist.” Baldwin called Nelson’s The Torture of Mothers “an extraordinary moral achievement, in the great American tradition of Tom Paine and Frederick Douglass.” His review of The Autobiography of Malcolm X was headlined “Delinquent’s Progress.”

This is the story of a man struck down on his way to becoming a revolutionary and a liberator of his people. It is the real American tragedy: a fall from great heights of promise, not from inner weakness or self-betrayal, but because assassins stood up in plain sight, like a firing squad, and put thirteen shotgun slugs into his chest and bullets in his legs and thighs as he lay dying….

Viewed in its complete historical context, this is indeed a great book. Its dead-level honesty, its passion, its exalted purpose, even its manifold unsolved ambiguities will make it stand as a monument to the most painful of truths: that this country, this people, this Western world has practiced unspeakable cruelty against a race, an individual, who might have made its fraudulent humanism a reality.