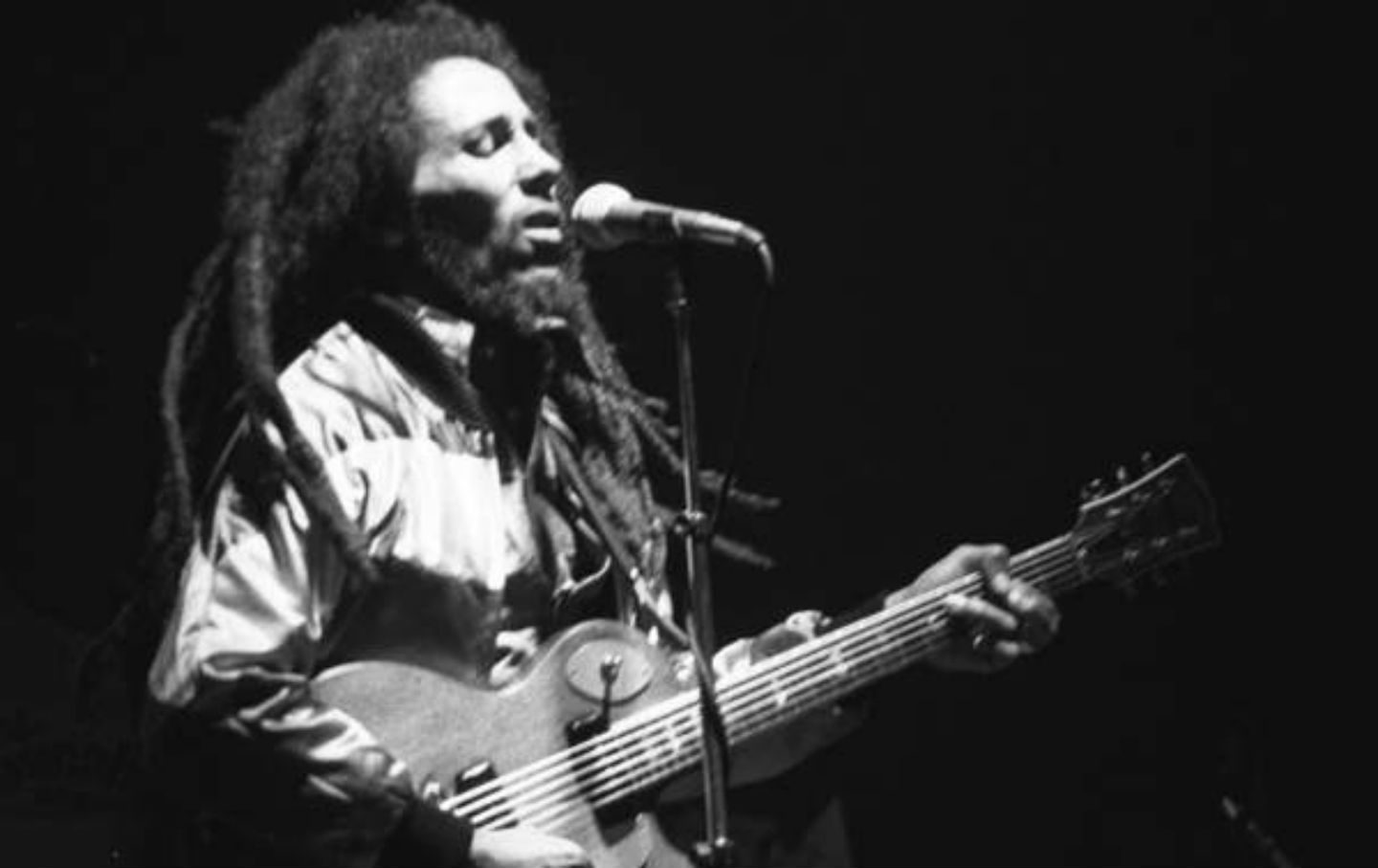 Bob Marley at a 1980 concert in Zurich. (Wikimedia Commons)

“Money can’t buy life.” Such were Bob Marley’s last words to his son Ziggy before dying of cancer 34 years ago today. The following comes from a 1984 book review by George DeStefano, a freelance critic and the author of An Offer We Can’t Refuse: The Mafia in the Mind of America (2006). The book under review was Catch a Fire: The Life of Bob Marley, by Timothy White. The headline was “Marley as Messiah.”

No great savant or leader, Marley was as confused as any of us by the maddening contradictions of life. He was, however, also a unique artist who articulated the hopes and sufferings of the poor and powerless through his direct, unaffected folk poetry and protest lyrics. Perhaps what is most significant about Bob Marley is that for a brief while he managed to alter the terms of cultural exchange between First and Third Worlds. Until he came along, Western domination of the black West Indian psyche was near-total, encompassing everything from standards for high art to gangster movies and Coca-Cola. Marley seduced Babylon with a beat and a hard-won moral authority that no pop music figure before or since has managed to achieve.