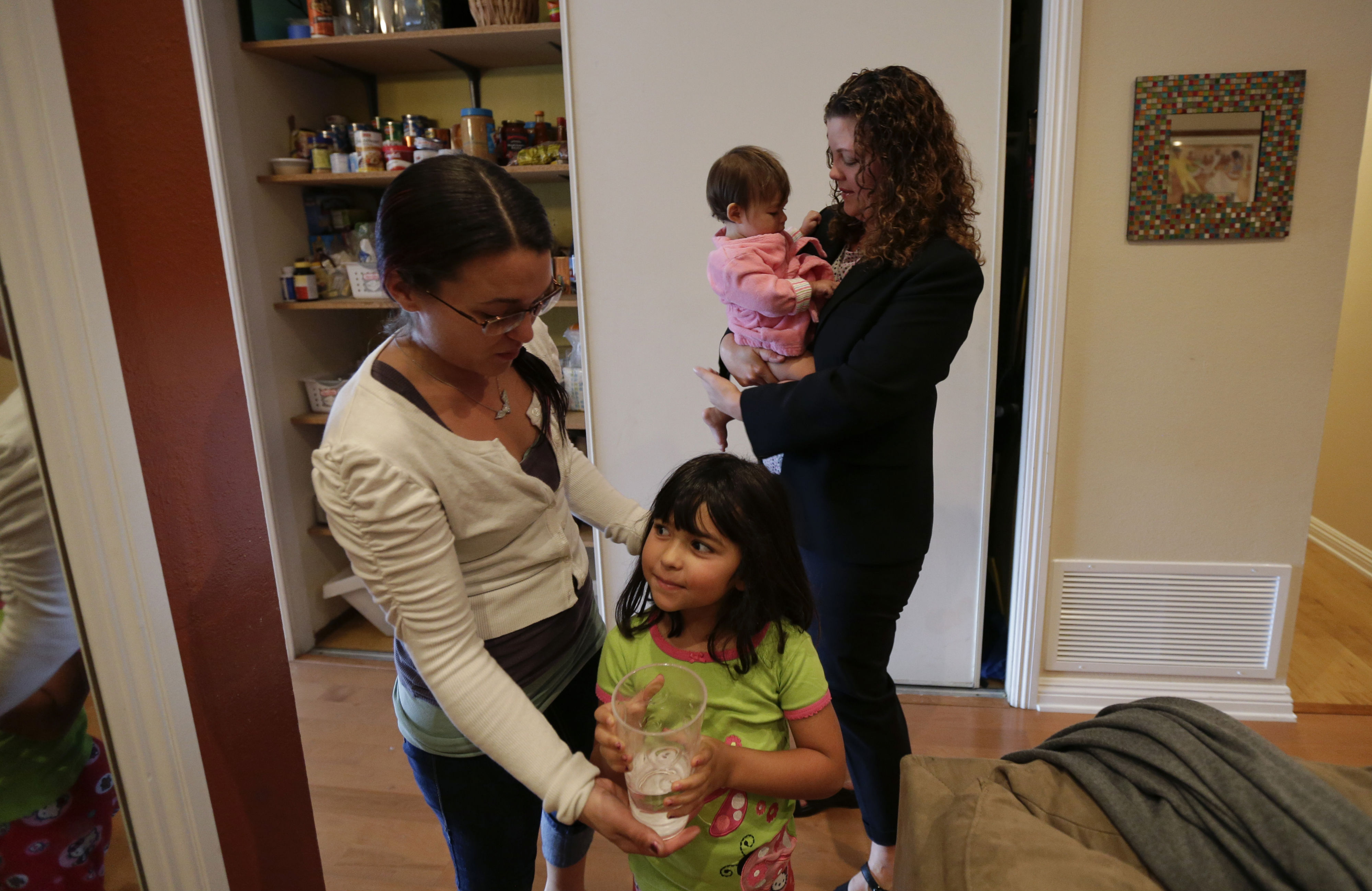 Life’s about to get a little better for about 67,000 nannies, housekeepers and other in-home workers in the Commonwealth. Massachusetts is on track to become one of just four states to pass a Bill of Rights for the workers who are closest to us, yet often the least visible.

The legislation, which passed the House overwhelmingly last week and awaits the governor’s signature, establishes basic rules on working hours, rest breaks and dealing with work-related complaints. Similar to and building upon comparable laws in New York, California and Hawaii, the bill grants domestic workers 24 hours of consecutive rest weekly for 40 hours of work per week, plus overtime for each excess hour worked. Bosses who employ a worker for more than sixteen hours per week must provide the terms of employment, including wages and working conditions, in writing up-front. Workers have formal civil rights protections through the Massachusetts Commission Against Discrimination, giving them recourse against common problems in this sector like sexual harassment and pregnancy discrimination. Workers are also protected from retaliation for complaining about wage violations.

The law extends regulations on the private home as a workplace—preventing them from being unfairly charged for food and lodging, for example, and providing advance notice of termination for live-in workers, so they don’t wind up homeless. And domestic workers would gain novel privacy protections, which bar employers from monitoring or restricting phone calls and other communications, or confiscating identification documents.

The coalition behind the legislation included community groups representing immigrant women, the National Domestic Workers Alliance and local affiliates, and numerous unions, as well as religious groups and academic and campus activist organizations.

In addition to the broad political support, personal stories of exploitation helped stir lawmakers to act. Sonia Soares, who had worked in private homes as an elder-care giver and housekeeper for nearly thirty years, testified at a hearing last November: “My colleagues and I clean up to 14 houses a day and still struggle to make ends meet.… I personally have been slapped in the face, pushed, yelled at and sexually harassed.” Stories of round-the-clock shifts, being denied time off when ill and rampant underpayment of wages are not uncommon in this industry, where the walls of a private home render a workplace a lawless zone.

For Nalva Pinto, a caregiver who says she was just unfairly dismissed after seven years, the legislation comes too late. “If the Bill of Rights were in place,” she says via e-mail, “they could not have thrown me in the streets just like that. After seven years and four months, I got nothing.” She suspects her termination was because she complained about her harsh working conditions. “I am a living example of how important this bill is.”

For Natalicia Tracy, executive director of the Brazilian Immigrant Center, the bill is an overdue victory and payback for years of thankless labor. She came to this country as a nanny when she was in her teens and, over the years, has endured work weeks of up to eighty to ninety hours, wages as low as $25 per week, sleeping on a porch and having identification documents taken from her. “It’s been quite a rise for me,” she says, “going from practically living in slave conditions here…[to] actually being in position of working with women to create change.”

Yet the most radical change for these workers is simply access to protections that the “mainstream” workforce has had for decades. The exclusion of domestic work from core federal and state labor protections—including in many cases minimum wage, overtime and safety and health regulations—reflects a long history of marginalizing “women’s work,” which by extension has tracked poor women of color and immigrant women into a casualized, virtually unregulated servant class, rife with labor abuse, gender discrimination and poverty. The modern-day domestic workers’ movement has been driven by the changing role of immigrants, people of color and women who are dominating, as well as organizing in, low-wage, largely non-unionized industries in the service, agriculture and manual labor sectors. Regulatory attention on in-home service work has also intensified as the demand for elder and disability care rises nationwide, as do in-home childcare needs for working parents. Globally, domestic workers have mobilized across borders to develop the International Labour Organization’s Domestic Workers Convention, which has established broad guidelines for regulating and protecting domestic workers with wage and hour protections and health standards. Fourteen countries have ratified it, including South Africa, Germany, Italy and Colombia (not the United States).

The Massachusetts legislation complements existing protections for a subset of the domestic work sector, the homecare aides who provide senior and disability care through the statewide health insurance system. Those workers are already unionized—enjoying another layer of protection so far largely denied to other workers in this decentralized and fluid service industry. On the federal level, the White House just recently moved to include homecare workers under minimum wage laws.

So domestic workers are still pushing, not just not just to pass protective legislation state by state but also develop an organizational base for enforcement and give workers the institutional muscle to negotiate their labor conditions. The roll-out of domestic workers’ legislation in New York shows that even well-intentioned employers may have trouble complying with the regulatory requirements. And workers often lack the legal savvy or the resources to challenge exploitative bosses. The movement is now in a position to develop a sector-wide regulatory and collective bargaining infrastructure.

“Workers are stronger together,” says Tracy, “and they have job security through unions. And there’s no reason why, [in] a job that’s so important as domestic work—why shouldn’t we have the same protections that other workers are enjoying.”

To that end, Massachusetts legislators proposed setting up a commission that will, in collaboration with unions and workers’ groups, create “a framework within the unique domestic work context for the collective bargaining rights of domestic workers,” and examine other potential reforms, including “a state supported mediation program” to resolve labor disputes, and healthcare and retirement benefits. Some possible organizing models include formal unionization, “hiring hall” structures to regularize employment and support workers, or a statewide benefits system that would guarantee insurance coverage and other supports, independent of individual employers.

Though these developments may be a long way off, the domestic workers’ movement is a patient one. Household workers have been organizing since the Reconstruction Era. Today, in an era of nanny cams and vacuum cleaners, there is still always work around the home to be done, while the tendency to exploit this labor remains powerful. And the workers’ demand remains unchanged: respect.

Editor’s Note: This article has been revised to reflect the updated provisions related to the domestic work industry, and to correct the description of provisions for rest time in the bill. It is 24 hours of consecutive rest per 40-hour work week.