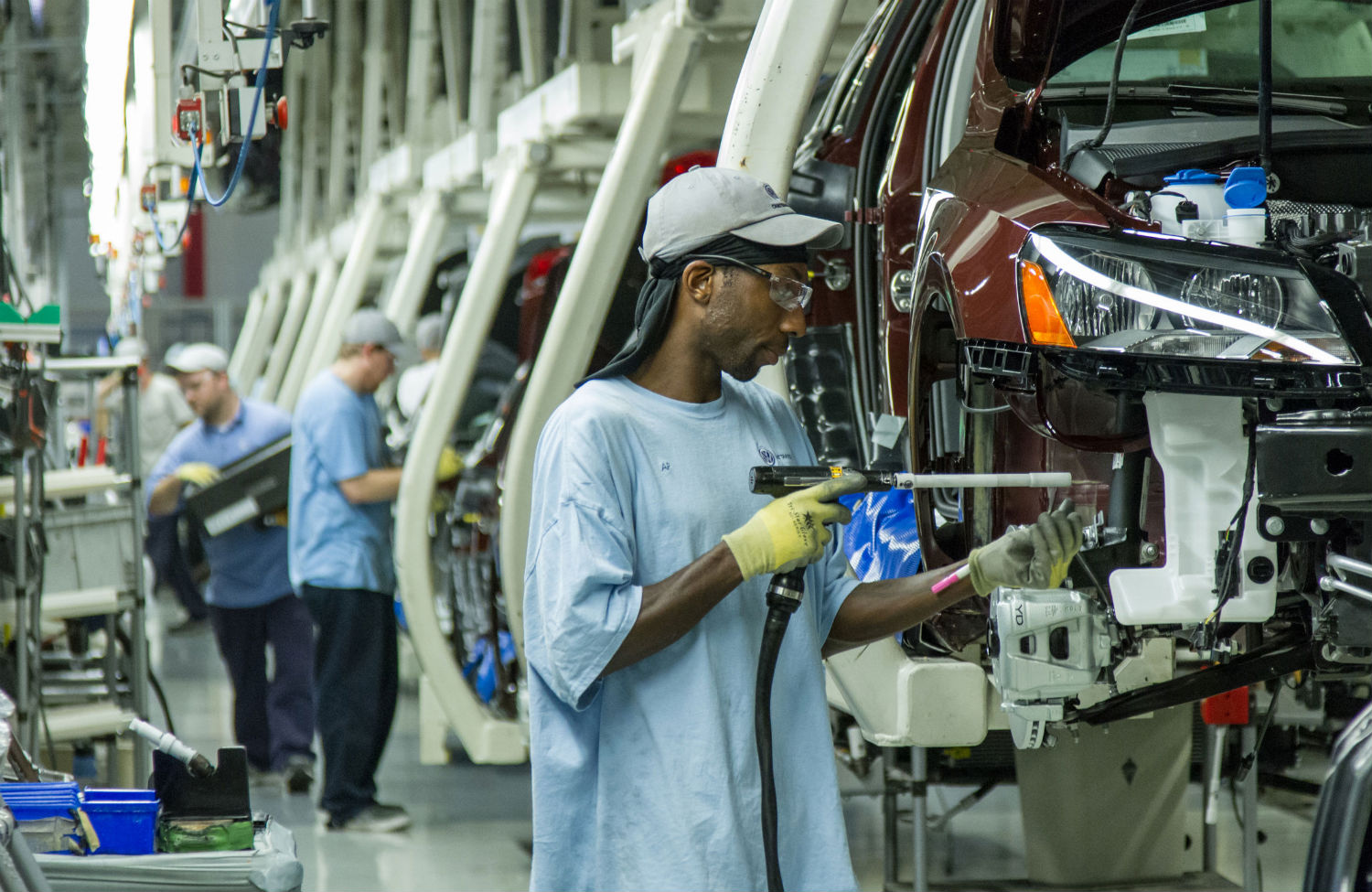 It’s no secret that the floor has fallen out from beneath American workers. The minimum wage is now 25 percent lower than its peak in 1968. Collective bargaining rights are being stripped away. Businesses are downright stealing from their employees, to the tune of $185 million in 2008—three times more than what was stolen in all bank, gas station and convenience store robberies. Others are skipping out on their obligations by misclassifying their workers as independent contractors.

Given the political climate, the prospects for reversing the race to the bottom across low-wage industries seem a bit grim. There are, however, glimmers of success in the minimum-wage campaigns throughout the country. And there’s also a new bureaucrat in town, one whose role is little discussed but of real significance in the effort to restore eroded wages and workplace standards.

In early May, Boston University economist David Weil took over as director of the Department of Labor’s Wage and Hour division, where he’s responsible for enforcing a slate of statutes that set minimum requirements for employers and protect some of the nation’s most vulnerable workers. He’s the first permanent administrator in a decade, and was confirmed only after Senate Democrats changed the filibuster rules so that a simple majority could approve a nominee. Weil previously advised the division on strategic labor law enforcement, and is known for his work on the franchise industry and on labor violations in the construction industry.

The laws under Weil’s oversight—including the Fair Labor Standards Act and the Migrant and Seasonal Agricultural Worker Protection Act—are the bedrock of American labor rights, but for decades the agency has been criticized for lax oversight. The Government Accountability Office issued a scathing report on the Wage and Hour division in 2009, writing that the agency “left thousands of actual victims of wage theft who sought federal government assistance with nowhere to turn.” The result, the GAO wrote, “is unscrupulous employers’ taking advantage of our country’s low-wage workers.”

Weil is keenly aware of the sorry state of low-wage labor, and the challenges facing his division. “We are in a period of time where working people have experienced—for a long time—the diminishment of their voice,” he said in an interview.

Weil described the division’s challenges as two-fold, the first being basic resource constraints. Historically, the bulk of Wage and Hour’s enforcement activity was investigating individual complaints—a strategy that amounted to a game of whack-a-mole, considering that the DOL has only 1,100 investigators to oversee 135 million workers in more than 7 million businesses.

Perhaps more critical are structural changes in the workplace that have occurred over the past two decades. As Weil explains it, market pressure pushed firms to farm out more and more activities that weren’t considered “core” to their business, relying on third-party contractors and franchise systems. Weil has studied this trend extensively; he calls it “fissuring,” referring to a rock breaking apart. (He credits his wife, a geologist, for the term.)

“The more a rock fissures, the fissures get deeper. Once you started shifting out this work to other parties, those parties in turn started shifting out the work,” he explained. “The employment relationship gets pushed further and further out to firms that are in more head to head competition.… Practices like off-the-clock work start popping up more and more and more and start defining the competitive position for the firms operating in those industries.” The effects cascade, as cheaters make it more difficult for responsible employers to compete. “The costs, obviously, are borne by the workers who are deprived of their wages, or sometimes their rights.”

Weil is now presiding over a major shift in how the division polices the workplace. Although the department will still respond to individual complaints, Weil is directing the bulk of his resources to targeted investigations in industries and sectors where labor exploitation is endemic. Those industries tend to employ many low-wage, low-skill or undocumented workers who, Weil said, “because of that are much more or much less likely to exercise the rights the law gives them to do things like complain.”

Weil said the division will also put extra effort into educating workers about their rights, and employers about the law, in the hopes that outreach will improve compliance. “But if we find employers…who are essentially competing on the basis of not complying and are playing the kind of games we see in, let’s say, misclassifying employees as independent contractors…there we’ll use the full range of enforcement tools we have available.”

The aim of the targeted strategy is ambitious: to not just resolve complaints against individual employers, but to change norms and employer behavior in entire industries. “In all of this work, whether it’s thinking about how we allocate our time to outreach, how we use our enforcement tools, how we respond to complaints, we’re constantly asking these questions: What’s the impact? How is this action ultimately going to bring this industry or this sector or this part of the country into greater compliance with the law?” Weil said.

Weil will also play a key role in raising standards, not just enforcing them. He’s responsible for a portfolio that includes raising the salary threshold at which employees are eligible for overtime pay, raising the wage floor for federal contractors, and implementing an extension of minimum wage and overtime protections to home healthcare workers. With action to lift the minimum wage and other standards across the economy unlikely to pass the GOP-controlled House at any point soon, it’s the Wage and Hour division that will leave a greater mark on the American workplace.

Weil’s record as a scholar and critic of exploitative employment structures is some reason for optimism about his ability to make the Wage and Hour division a more effective ally for American workers. Indeed, the president of the International Franchise Association (a trade group that is currently suing to block Seattle’s $15 an hour minimum wage hike), called his views “downright frightening.”

“He’s the most knowledgeable wage and hour administrator in 35 years,” said Ross Eisenbrey, the vice president of the Economic Policy Institute, of Weil. “He’s really devoted himself to studying labor standard issues, and enforcement of wage and hour issues in particular.”

Workplace trends like wage theft and misclassification may seem like small issues compared to the scale of the gap between rich and poor in the US. But the race to the bottom is one of the defining elements of the American inequality crisis, and its certainly a place to start. The enforcement and regulatory agenda that Weil oversees is, he said, fundamentally “about redressing what has become an increasingly problematic political climate in which to address inequality.”

He continued, “People feel how out of whack we’ve gotten in the specific case of the minimum wage, but I think more generally people understand that standards in our workplace have eroded. I feel fundamentally—maybe this is partly my roots as an educator—that an important part of what we do is to make the connection with what people feel in their daily or weekly or monthly budgeting, and some of these trends and why we need to turn them around. Because this has been going on for too long.”