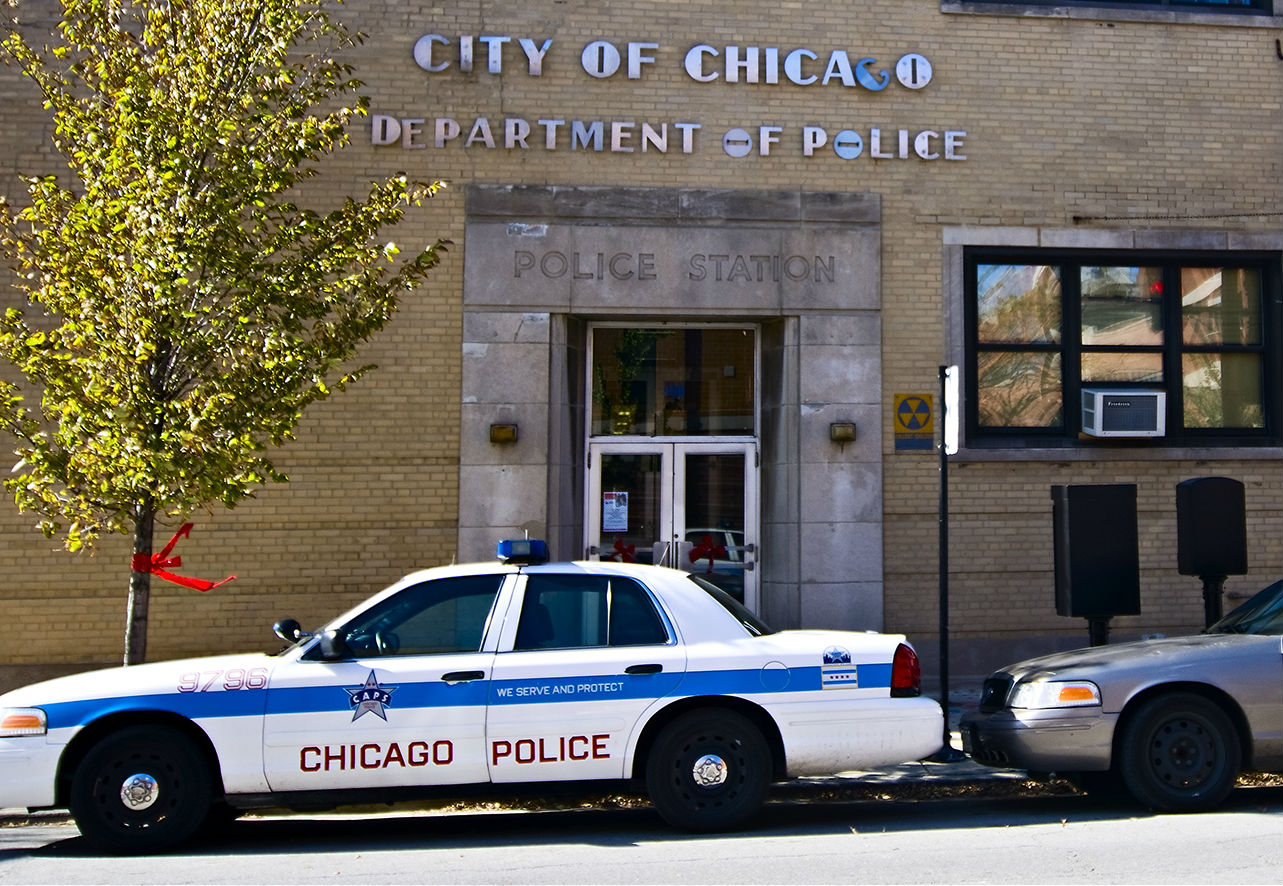 A federal lawsuit accuses eight Chicago police officers of planting evidence and illegally strip-searching three city residents in open air, with one plaintiff claiming she was forced to remove a tampon in front of male officers.

Caprice Halley, Tevin Ford and the estate of Willie Douglas filed a civil rights complaint against the officers and the City of Chicago on Wednesday, saying the officers violated their Fourth Amendment rights against warrantless searches. A video of the incident, shot by a neighbor and broadcast on local media this week, prompted the lawsuit.

According to the complaint, the incident occurred on May 23, 2013. Douglas was driving with Halley and Ford as passengers when two officers in an unmarked police car stopped them. Standing in the middle of the public street, the officers allegedly handcuffed Halley and Ford, and proceeded to search down the fronts of their pants.

Douglas claimed the officers, finding nothing illegal on his body or in his car, “shackled one of his wrists” to a nearby window bar, “pulled his pants down to his ankles, bent him over, and searched his buttocks in the open air,” the complaint says.

The lawsuit also alleges that a female officer, identified as Defendant Wherfel, asked Halley to take off her pants and a tampon in front of five male officers in a “dirty alley,” despite her pleas against the “humiliating” orders. Wherfel then subjected Halley to a cavity search “while the five male Defendant officers looked on and made jokes and comments about Ms. Halley’s body.”

The lawsuit claims Officer Wherfel found nothing illegal on Halley. Shortly after the search, Wherfel allegedly reached into her sock and pulled out a small bag of heroin, which she claims was found tucked into Halley’s waistband.

The lawsuit says the officers charged Douglas and Halley with delivery and possession of heroin. Chicago police dropped charges against Douglas when he died last June. Halley’s attorneys say they also expect her charges to be dropped.

The lawsuit includes counts of unlawful seizure, false arrest, conspiracy to violate civil rights, failure to intervene, intentional infliction of emotional distress, battery, indemnity and three counts of illegal search. It also includes one count against the City of Chicago for liability. The plaintiffs are asking for monetary damages.

See video footage of the incident, shot by a neighbor: