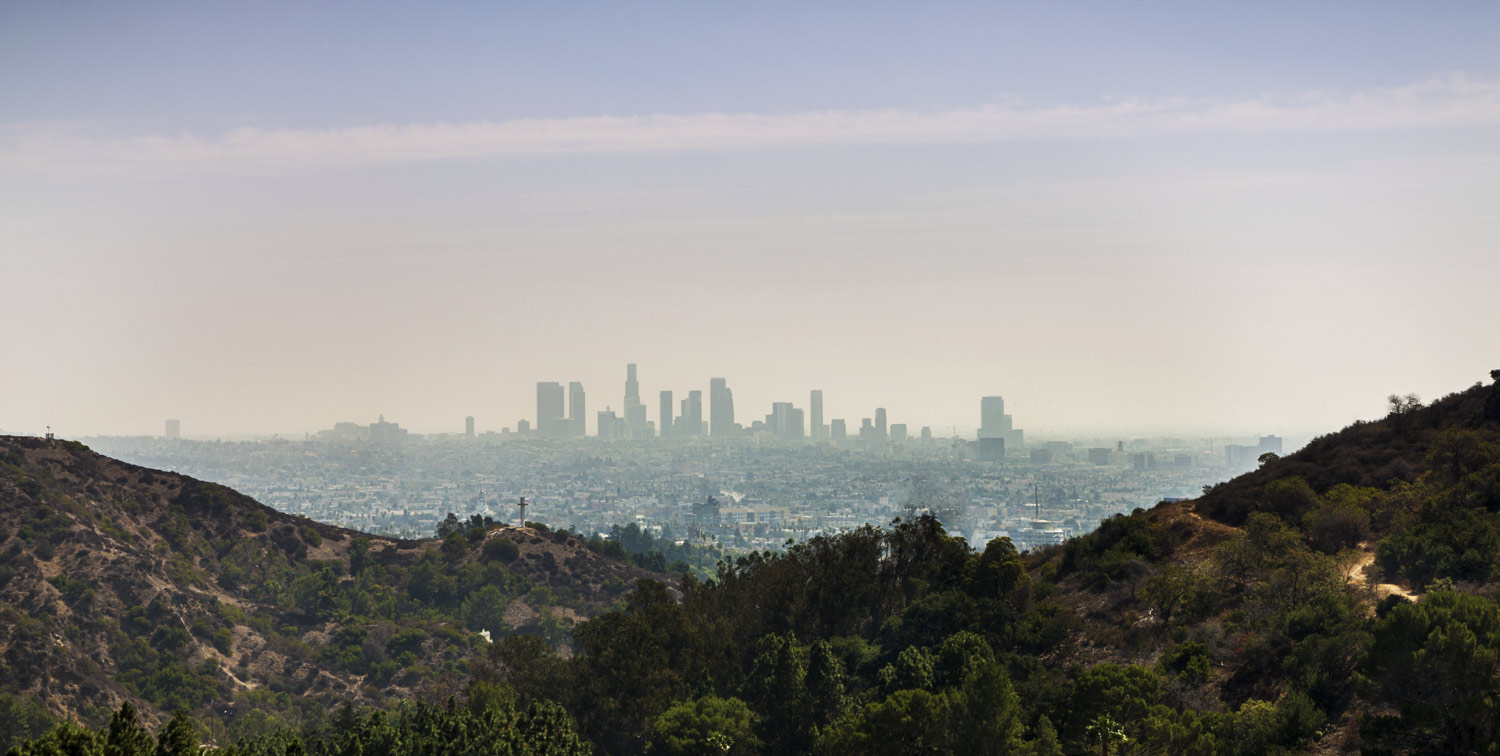 On February 28, the Los Angeles City Council voted unanimously to impose a moratorium on fracking and other unconventional “well stimulation,” making it the largest city in the country to aim the slingshot of local governance at the Goliath of Big Oil. The measure instructs the city attorney to draft an ordinance changing local zoning codes to exclude fracking and related procedures until they can be deemed safe. In addition to environmental damage, fracking has been linked to earthquakes—a problem in any environment, but a potential disaster in a high-density, temblor-prone area like Los Angeles.

Though best known as a celebrity redoubt, LA is also an oil town. Poised atop what is widely believed to be the largest urban oil field in the country, the city is dotted with nearly 2,000 wells, though most of these have been tastefully hidden behind high fences and fake building facades. For years, residents have blamed these wells for asthma, nosebleeds, offensive odors and other health-related woes. Now, with the rise of fracking, they have new concerns.

“Oil drilling sites in South-Central LA are emitting toxic emissions which are seeping into surrounding communities,” warns Ashley Kissinger of the Esperanza Community Housing Corporation, which has developed affordable housing that sits as close as twenty-five feet from extraction wells, “and residents are feeling the effects.”

In moving toward a ban, LA joins cities across California and the country that are taking steps to curb the process of fracking. But tactics vary. Cities and counties in Colorado, Ohio, New Mexico and Pennsylvania have banned the procedure through “community bill of rights” ordinances that assert the local right to self-governance while challenging the supposed constitutional protections that shield corporations from local bans. In Vermont, New York, Texas, Hawaii and now California, communities have used zoning restrictions. Corporations and state governments have begun pushing back against both, though that has not halted the pace of the bans, or the hope that these efforts will bubble up. Says Kissinger: “We hope LA will pass this [to create] pressure for a statewide moratorium.”