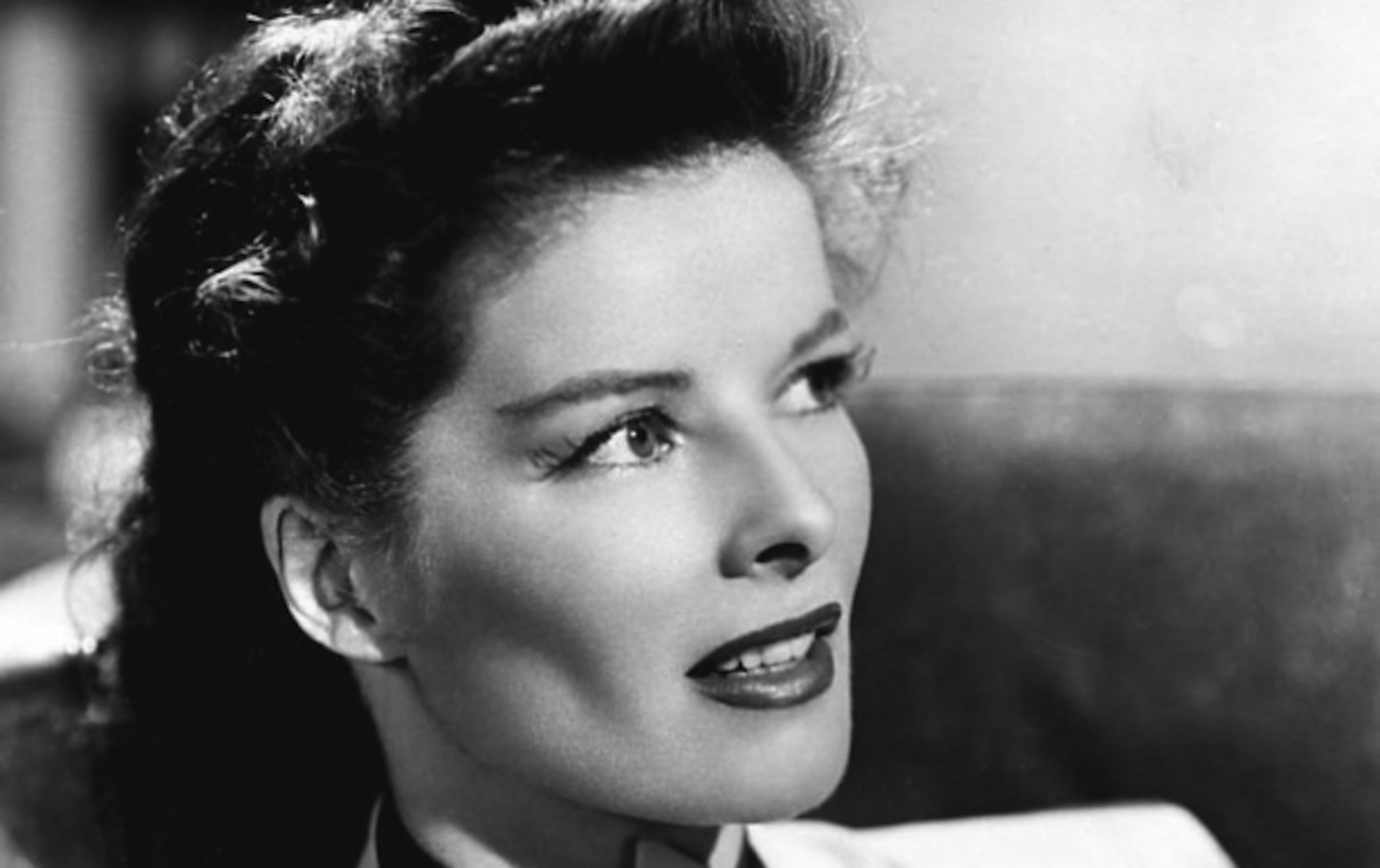 Four-time Academy Award winner Katharine Hepburn died 12 years ago today. After a successful early career, she came to be considered “box-office poison” by the studios. The producer of the film Gone With the Wind (the publication of the novel is the subject of tomorrow’s Almanac entry) declined to offer her the part of Scarlett O’Hara, telling Hepburn, “I can’t see Rhett Butler chasing you for 12 years.” She staged her own comeback with The Philadelphia Story, a play she starred in and backed financially. The play was reviewed by The Nation’s longtime drama critic Joseph Wood Krutch in the issue of April 8, 1939:

Miss Katharine Hepburn is an actress who seems to have reversed that order of procedure which is usual in the theater if not in commercial transactions. She acquired a reputation upon the smallest of down payments and then, like the honest debtor she is, set about the unpleasant business of earning the fame she already enjoyed. There were times when she seemed to others, as she certainly did to me, a very bad risk indeed. There were also times when the dear public was disposed to adopt at attitude unpleasantly like that of an installment collector who is just about to sue. But at the Shubert Theater Miss Hepburn is now giving a performance which comes pretty near to canceling all her accumulated arrears. She is exhibiting a flexibility and variety of which I, at least, hardly believed her capable, and if I were inclined to be ribald I should probably exclaim: “Three more payments, Miss Hepburn, and the reputation is yours.”