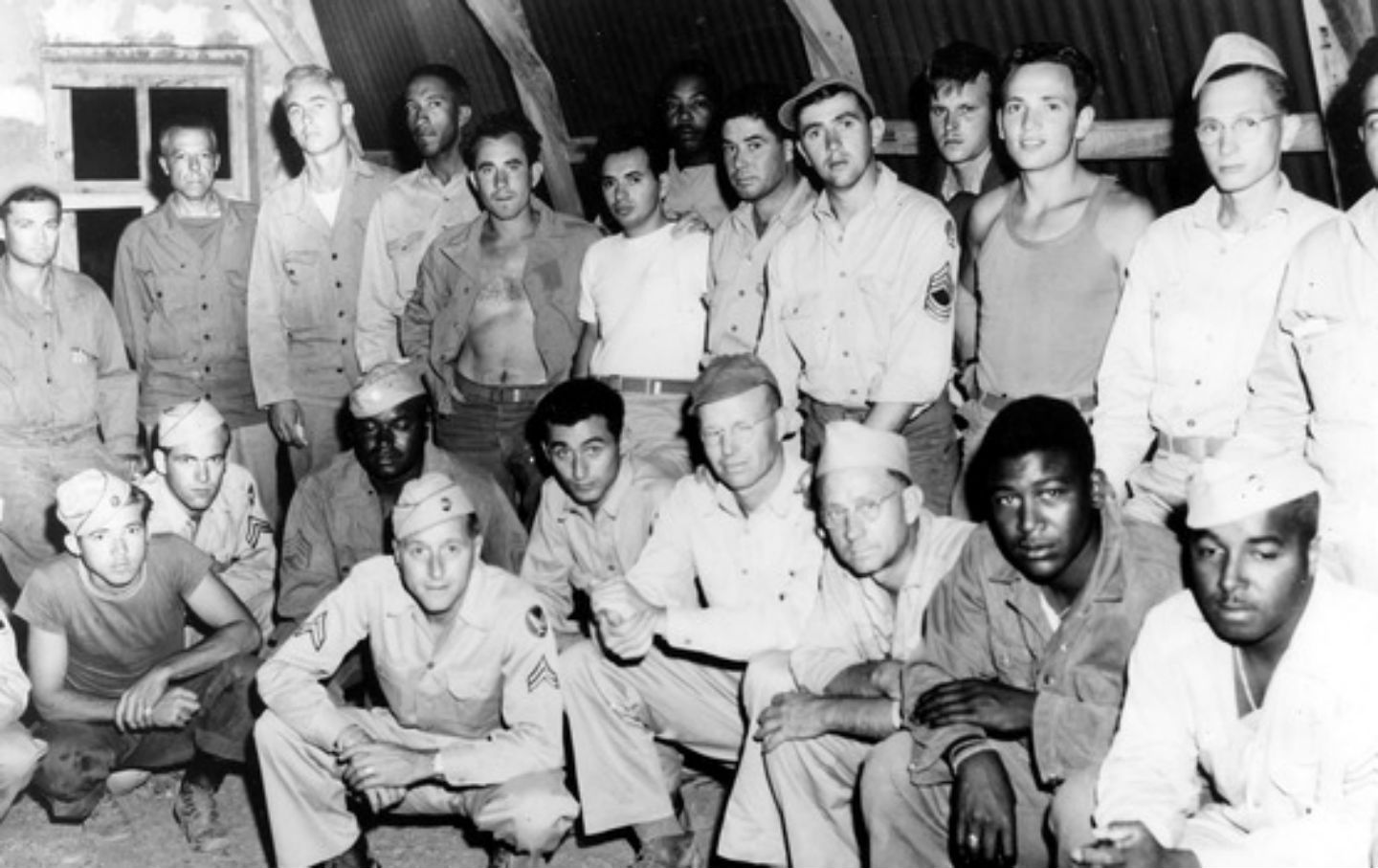 Black and white soldiers during WWII on a base in Italy in 1945. (Truman Presidential Library)

On this day in 1948 President Harry Truman finally desegregated the US military. Yet it wasn’t quite an act of pure goodwill, as the The Nation’s Washington editor Thomas Sancton (who was also a novelist) noted in “Big Brass and Jim Crow.” The propaganda requirements of the early Cold War meant that the United States had to minimize the race tensions in its military and indeed throughout society, or risk handing to the Soviet Union the moral high ground on the issue.

During the last war the race issue was by all odds the army’s most serious morale problem. It caused a little administrative war within the framework of the big war, and a sizable foreign campaign could have been mounted with the material and man-hours diverted to this phantom battlefront. A tremendous war potential was wasted in the duplication of training and transportation facilities, the required political and social adjustments and liaison activities, and the brawls, discouragements, and destructive attitudes of white and Negro troops. Despite progress at certain training levels, the problem of effective Negro integration is still largely unsolved. At the same time, Russia’s race-equality doctrines create far more serious psychological and propaganda difficulties for the army than did the self-defeating racism of Nazi Germany.