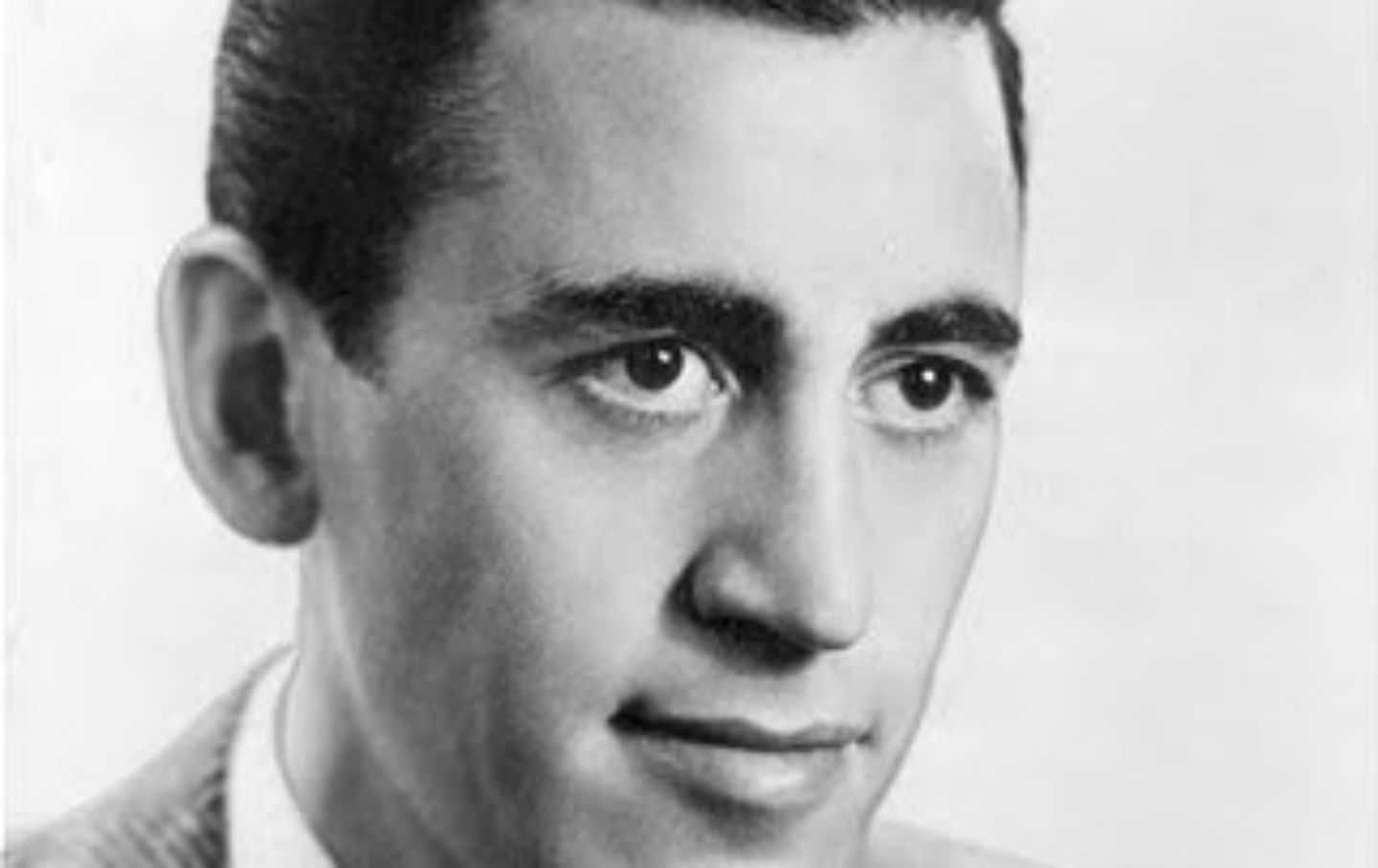 It often falls to The Nation to burst the bubble of publicity that surrounds certain new novels widely reviewed and praised in the press. It is one of the magazine’s oldest traditions. A candidate for the most contrarian review of a popular work of fiction would be Ernest Jones’s withering take on Salinger’s The Catcher in the Rye, published on this day in 1951. Jones, a professor of English at Queens College, did not much like the book.

Echoes reach me of the popularity of The Catcher in the Rye. Why has this unpretentious, mildly affecting chronicle of a few days in the life of a disturbed adolescent been read with enthusiasm by Book-of-the-Month Club and lending-library adults ordinarily concerned with fiction as a frivolous diversion or as a source of lofty, incontrovertible platitudes? Entirely, I think, because, like many contemporary and highly praised novels written on the assumption that the mere record of budding sensitiveness automatically results in fiction, the book is a mirror. It reflects something not at all rich and strange but what every sensitive sixteen-year-old since Rousseau has felt, and of course what each one of us is certain he has felt….

The skill with which all this has been worked into 277 pages is most ingenious. But as it proceeds on its insights, which are not really insights since they are so general, The Catcher in the Rye becomes more and more a case history of all of us. Radically this writing depends on the reader’s recollection of merely similar difficulties; the unique crisis and the unique anguish are not re-created. These emotional ups and downs become increasingly factitious—so much must be included to elicit memories of so many callow heartbreaks—and though always lively in its parts, the book as a whole is predictable and boring.