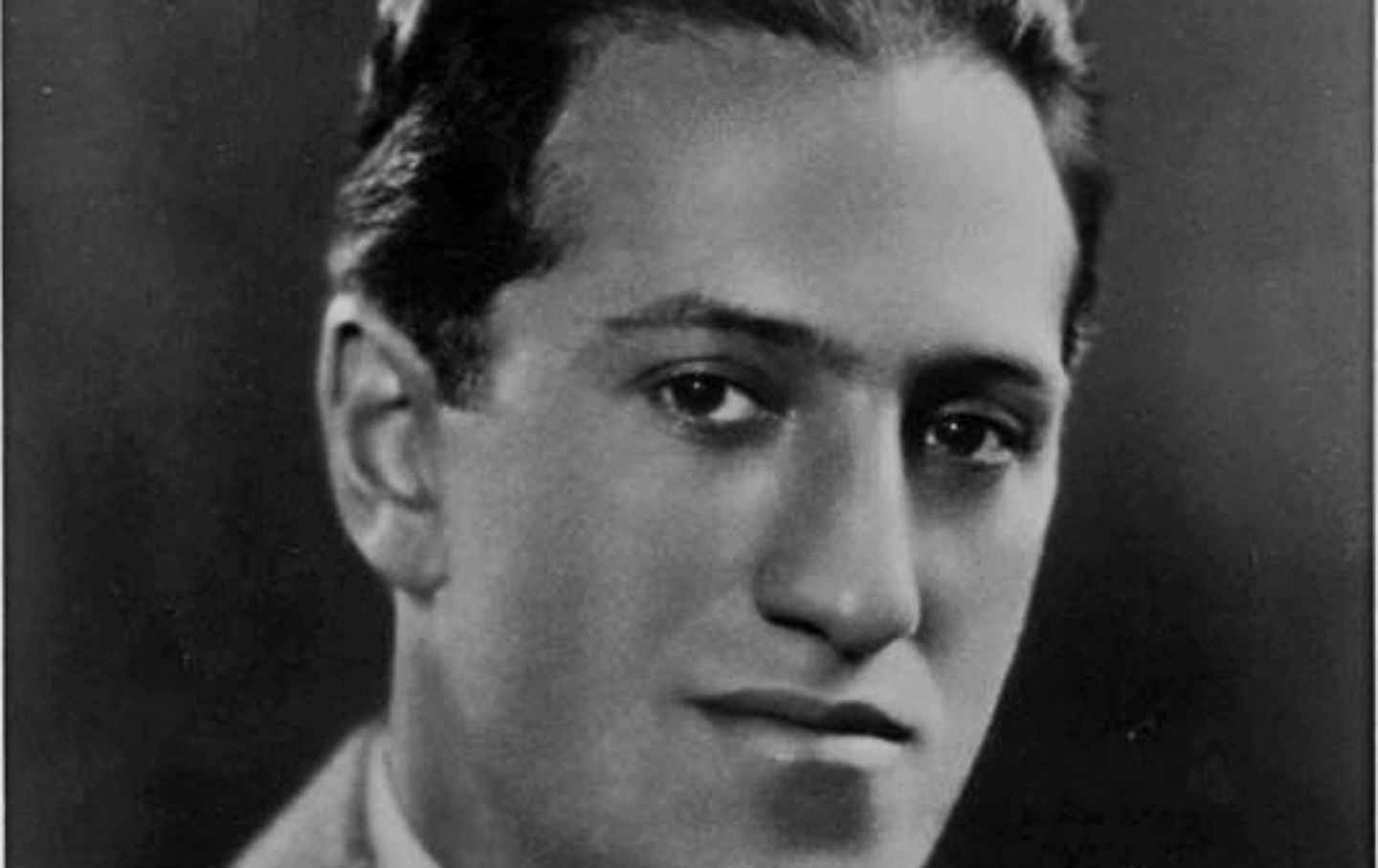 The composer George Gershwin, the 1924 premiere of whose “Rhapsody in Blue” was featured in the Almanac entry of February 12, died on this day in 1937. In a tribute to Gershwin in The Nation in 1929, Abbe Niles, perhaps the most prominent jazz and blues critic of the 1920s, wrote:

More than any other one person, George Gershwin has reminded his hearers that the division between good and bad cuts across all others. This, it is submitted, is a valuable reminder. If the fallacy to the contrary was a vulgar was, it was—and to a less degree still is—powerful. It is not that Gershwin has written good music; the present writer thinks it good, but the point is that, good or not, it is American, in the popular idiom, and good enough to show that first-rate music, even in the longer forms, can be written in that idiom by anyone with the requisite training and natural gifts.…

That he will write great music, his work to date does not promise. Its spirit is vital but not profound, not elevated, but humorous, witty, ribald; on occasion, pathetic or of a cool, blue melancholy, but not tragic. It is the product of an immense gusto for life, work, and appreciation, which, it may be expected, will not quickly fade. It will continue to arouse pleased surprise in the minds of intelligent hearers, including serious if not solemn musicians, over the world; to raise the general level of American popular music, and to obliterate a snobbish, vulgar, and potent error.