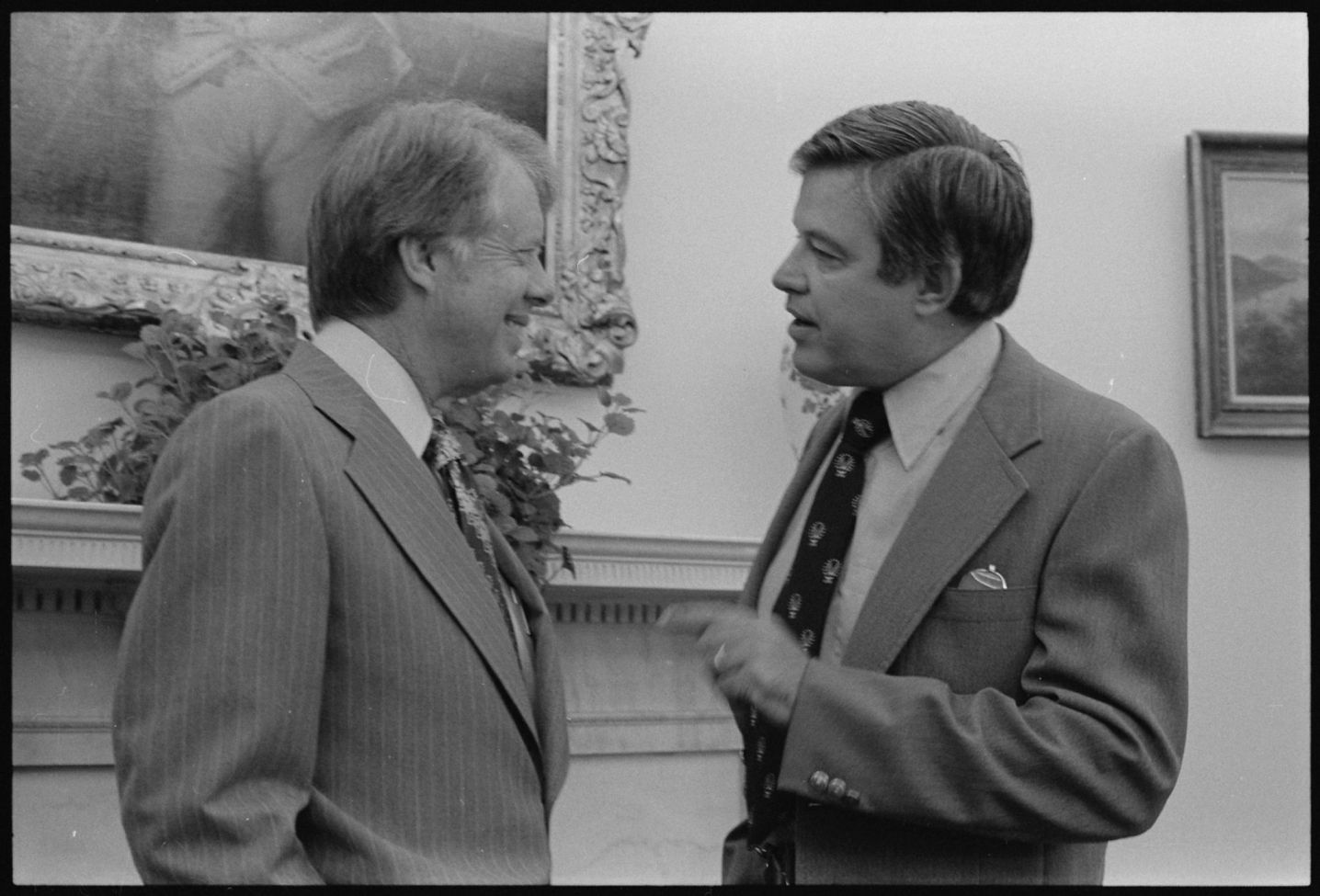 The release of the Pentagon papers, the revelations of Watergate and other shocks of the early 1970s prompted Democrats in Congress to investigate abuses of authority of the part of the Executive Branch. The most assertive and now famous of these investigation, led by Idaho Senator Frank Church, uncovered vast surveillance operations directed against opponents of American power at home and abroad. In The Nation of February 22, 1975, the great civil-liberties scholar and advocate Frank Donner suggested lines of inquiry for the congressional committees, in an essay memorably titled, “The Issue, of Course, Is Power.”

There is no point even starting without planning to call the insiders, the kinds of people who have contributed to the success of every important Congressional investigation. The committees need to hear testimony from agency staffers, whether now employed or retired. But they must evaluate the testimony, from whatever source, in the light of today’s world. A vast intelligence bureaucracy, rooted in the needs and assumptions of the 1940s, is threatened by heaving historic changes—not only in the world political situation but in the very techniques of data collection. The persons involved will go to great lengths to conform reality to their ideological biases and occupational needs. What legitimate governmental purpose should intelligence, both domestic and foreign, serve? A sound answer to that question will give needed perspective to the problems of authority, coordination, operations and data evaluation. In a post-Watergate America theories of inherent Executive power can no longer serve to justify secret intelligence baronies either at home or abroad. But does Congress have the will and resources to forge a legitimate alternative?