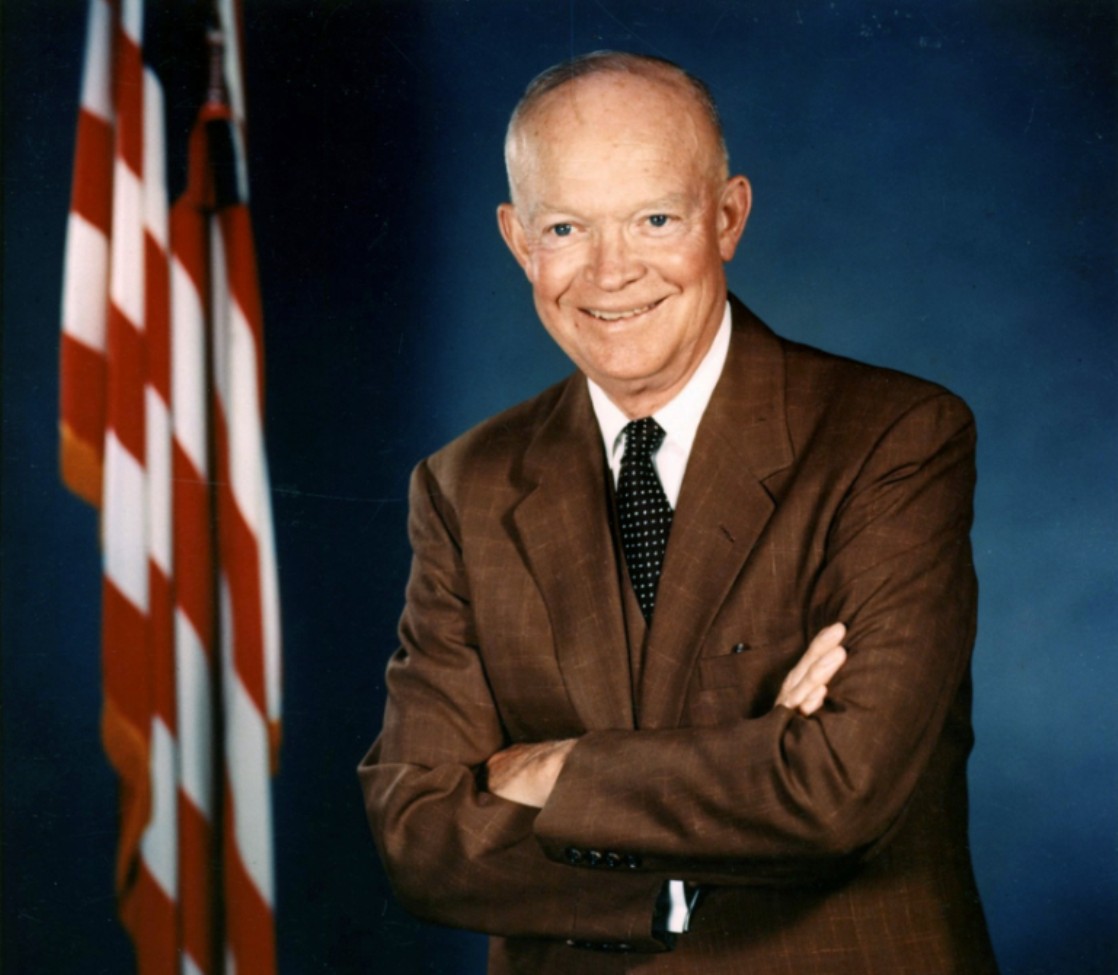 When Dwight D. Eisenhower left office in January 1961 he warned against the growing menace to democracy of “the military-industrial complex,” to which The Nation devoted an entire issue in October of 1961 authored by Fred Cook, who more or less single-handedly revived the muckraking tradition in the United States with his issue-length investigations in the 1950s of the CIA, the FBI and the culture of political corruption in New York City. Here, in “Juggernaut: The Warfare State,” Cook investigated and expanded on Eisenhower’s warning, which had, up to that point, received relatively little attention in the mainstream press.

In the months since the former President surprised his listeners by this novel indulgence in apprehension, events have served to invest his final words with the wisdom of accurate prophecy. For hardly had the new Administration of John F. Kennedy come to Washington before it was embroiled, not in just a series of headline foreign crises—Laos, Cuba, Berlin—but in a more secret and perhaps even more determinative battle affecting the future of American democracy. This second conflict on the home front, a form of rear-guard action, was and is being waged to preserve civilian—and democratic—control over the gigantic power nexus of our time, the alliance of a war-minded Military with a war-oriented Big Business.