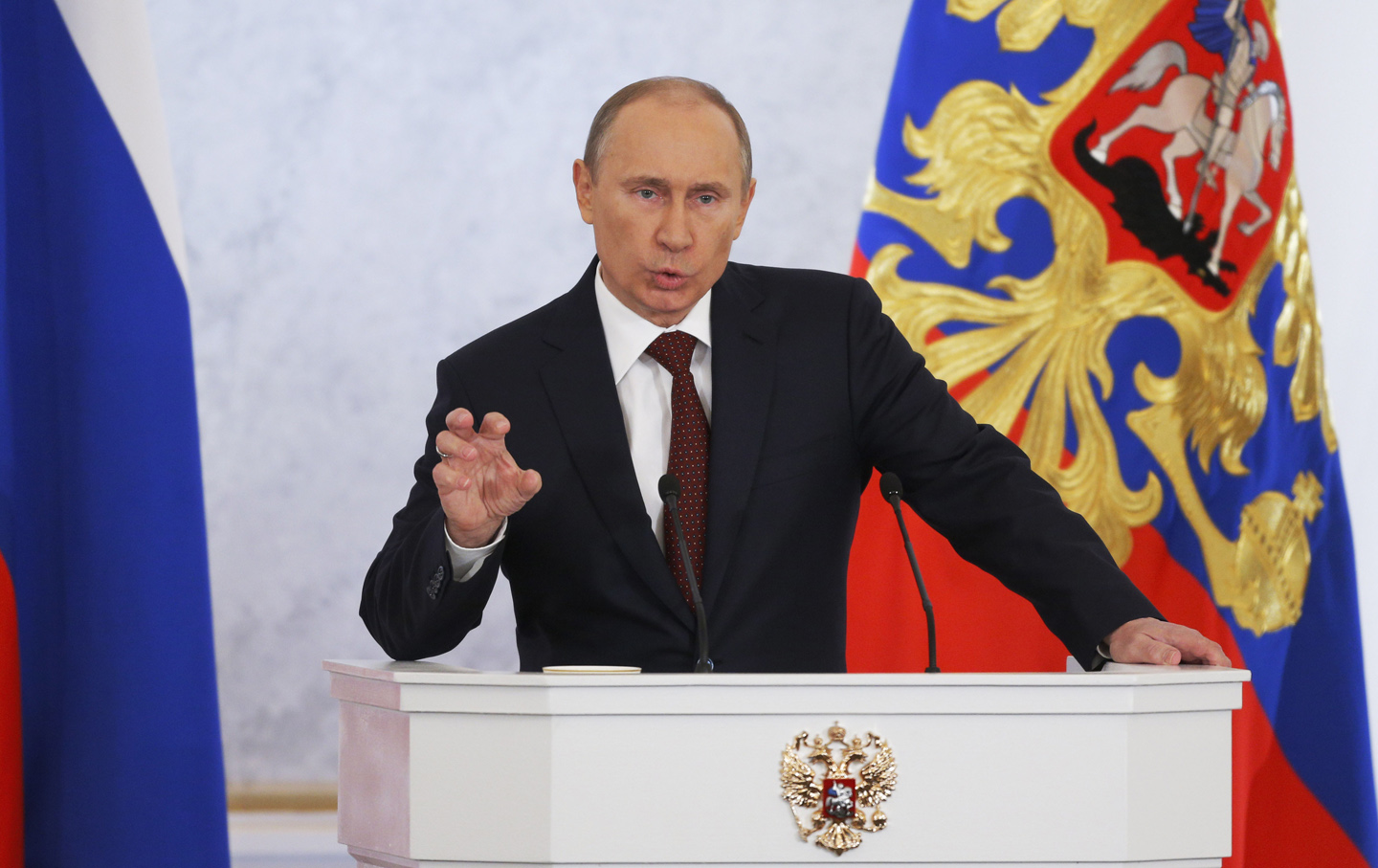 Nation contributing editor Stephen F. Cohen and John Batchelor continue their weekly discussion of the worst US/NATO–Russian confrontation in many decades, perhaps since the Cuban missile crisis of 1962. In this installment, Cohen argues that since the current crisis began in November 2013, at each turning point Putin has been primarily reacting—wisely or unwisely—to perceived Western provocations, not pursuing a policy of aggression. A new example occurred on July 3 with a highly publicized Kremlin reaction to the ongoing movement of US/NATO military forces to Russia’s borders. Also discussed are the BRICS summit in Russia this week as more evidence that the Obama administration’s policy of “isolating Putin’s Russia” has failed; the crushing defeat of Russia’s once influential pro-American lobby, due not to Putin but to US policy itself; and other ongoing policy struggles in Moscow where political life is less controlled and more conflictual than is suggested by reports in the US mainstream media.