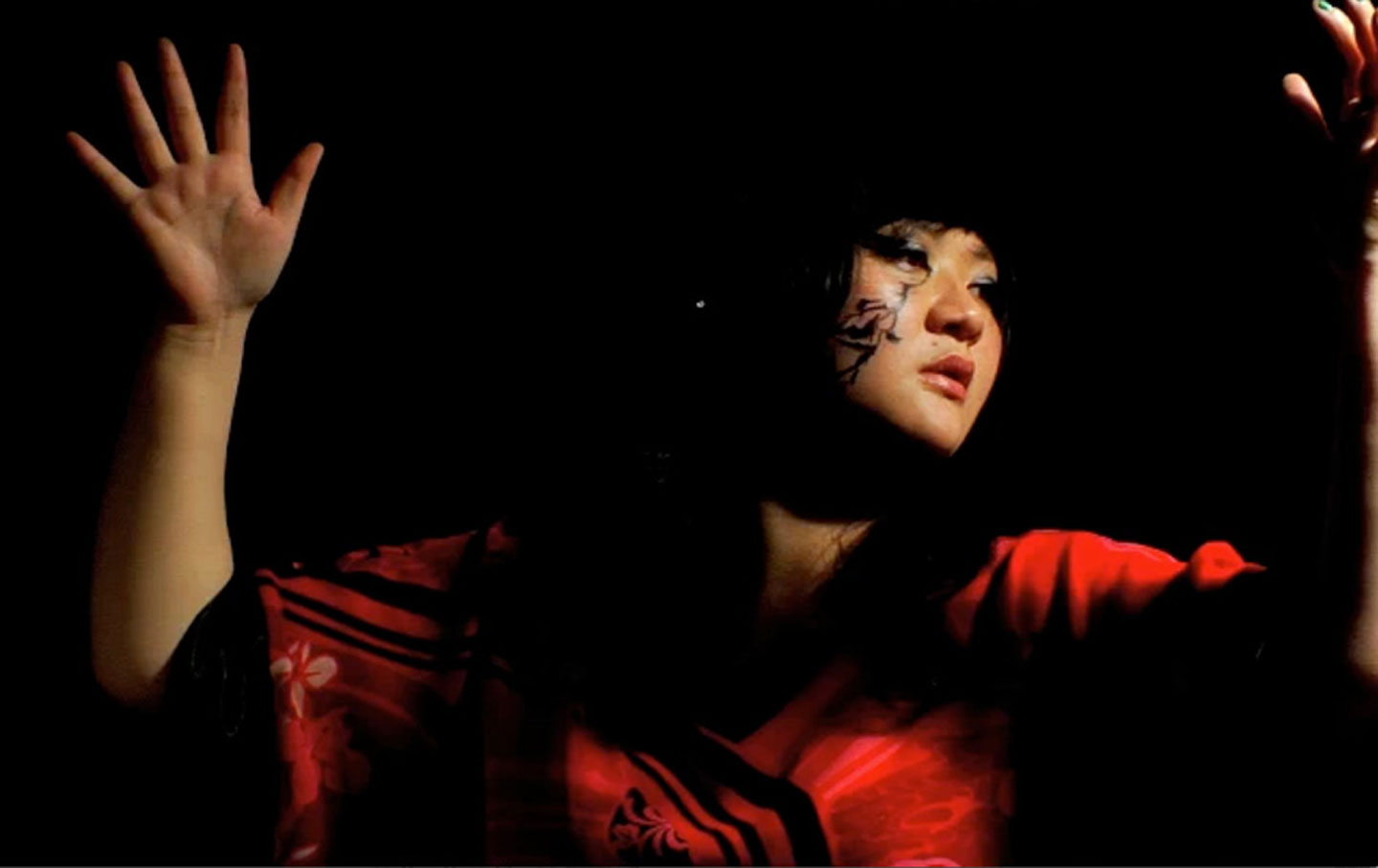 It would be much better to have no need to say what has to be said about the three composers who were the winner and the finalists for the Pulitzer Prize in Music this year. The winning composition was “Angel’s Bone,” an experimental opera by the composer Du Yun, with a libretto by Royce Vavrek. I was fortunate to have seen it in its premiere performance at the Prototype Festival at the 3LD Arts and Technology Center in New York, in January 2016. I went with a colleague who’s an opera specialist, and we both found the score exhilarating for its inventiveness and audacity, as it mixed up, threw around, and smashed up musical ideas drawn from Gregorian chant, art rock, punk, and electronica. It is a wonderfully strange and madly imaginative piece of work, wholly worthy of the Pulitzer.

What needs to be said but shouldn’t be noteworthy is the fact that this year, for the first time in the history of the Pulitzers, all three honorees in the Music category were women: In addition to the winner, Du Yun, the finalists were Ashley Fure, for her orchestral piece “Bound to the Bow,” which had made its premiere at the New York Philharmonic Biennial last year; and Kate Soper, for Ipsa Dixit, a hybrid work of music, sound, text, and indefinable combinations thereof, which had been introduced at the Curtis R. Priem Experimental Media and Performing Arts Center in Troy, New York.

The three works are comparably superb. Taken together, they give testament to the folly in the hair-splitting and seeming arbitrariness of arts contests such as the Pulitzers. At the same time, the selection of these works this years makes clear that the Pulitzer Prize in Music may no longer be what it appeared to be for many years: a prize for irrelevance bestowed by an insular, largely male club of aesthetic isolationists to its own membership. At the reception for the honorees this year, which took place last week, Du Yun was talking to a group of people about the reputation of the awards. She said she did some reading on Pulitzer history before coming to the event, and she was distressed to learn that the music award had been criticized historically for being male-dominated and rewarding grand and diffident, alienating works with the aura of male genius. “I guess that’s changing,” Yun said.

So it seems, though the change has been incremental and slow in coming. Over the past 10 years, four women have been winners of the music prize: Julia Wolfe, winner in 2015; Caroline Shaw, who won in 2013, when she was still a student at Princeton and largely unknown; and Jennifer Higdon, winner in 2010, when Wolfe was a finalist. No woman other than Wolfe was a finalist in any of those years.

In the period of 10 years prior to that, only one woman had won the music prize: Melinda Wagner in 1999. Two women, Augusta Read Thomas and Chen Yi, were finalists in 2007 and 2006.

In the parallel sphere of jazz, women artists are also being recognized in growing numbers this year. The annual awards by the Jazz Journalists Association, to be given at an event in June, have an unprecedented number of female winners: among them, Maria Schneider (arranger), Anat Cohen (clarinet), Claire Daly (baritone saxophone), Jane Ira Bloom (soprano saxophone), Nicole Mitchell (flute), Mary Halvorson (guitar), and Regina Carter (violin). In Canada, meanwhile, this year’s Juno Award for Best Jazz Album of the year went to the composer and pianist Renee Rosnes for her song suite about the evolution of life on Earth, Written in the Rocks.

At this year’s Pulitzer presentation, Du Yun stood alongside her mother, who had raised her in Shanghai. “In my mother’s world, I could never have gotten here,” Yun said. “But now the narrative has to change. The subject [of gender] has no place here. We shouldn’t even be talking about it.”

I told her I would drop the subject, and I hereby do, for now.