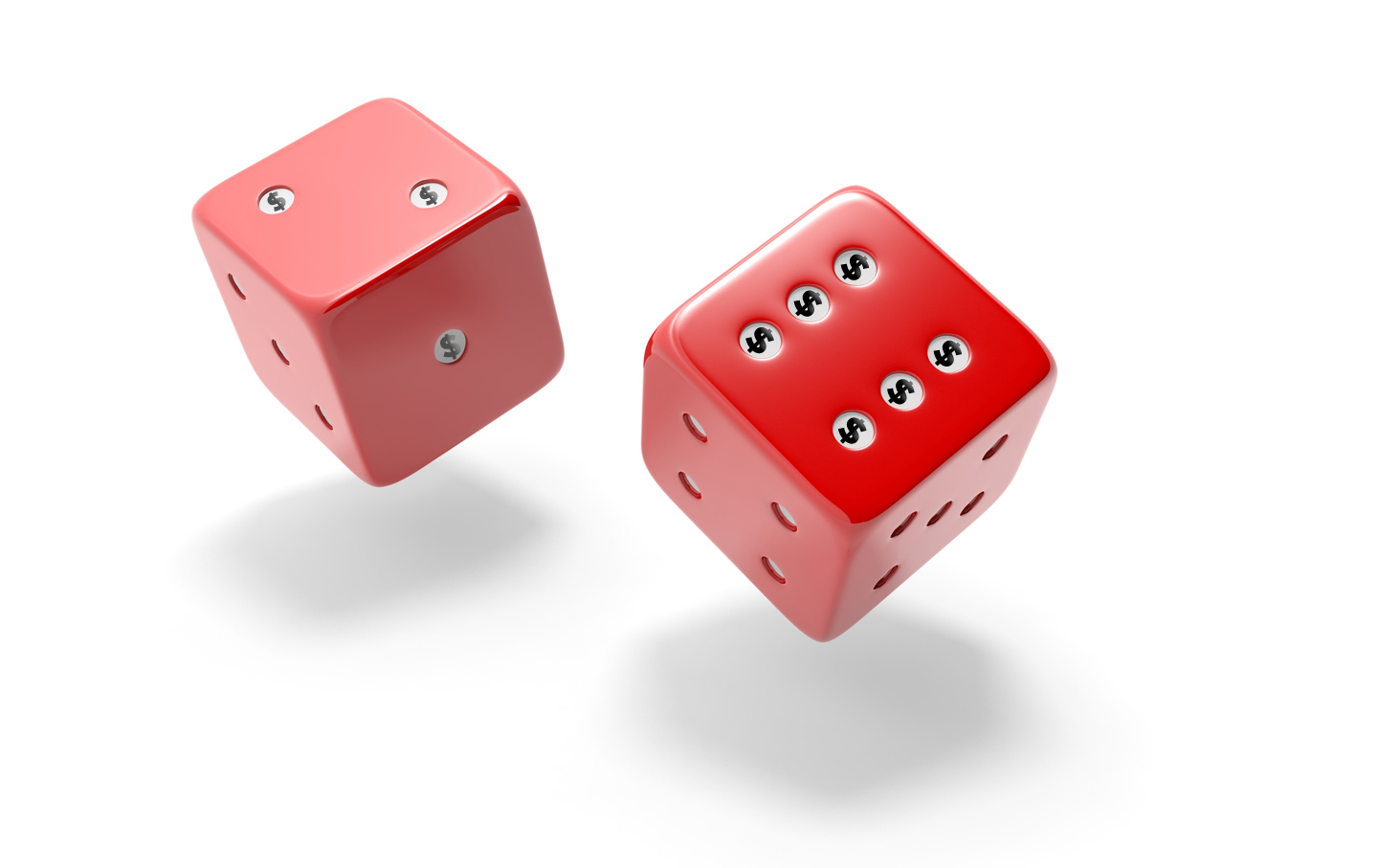 Low-income Americans, particularly blacks and Latinos, face tremendous obstacles as they struggle to put aside money for investing. According to a recent Institute for Policy Studies report, the billionaires on the Forbes 400 list now own about as much wealth as the entire African-American population plus more than a third of the US Latino population combined. Even if living-wage campaigns and other initiatives succeed in raising wages and making investment possible, ordinary Americans could still find their hard-earned savings wiped out by another financial crisis.

The Dodd-Frank financial-reform act took modest steps toward reforming Wall Street. But the too-big-to-fail banks are even bigger today than they were before the 2008 crisis, a disaster that wiped out $19 trillion in household wealth. Megabanks continue to engage in virtually unregulated, high-risk speculation propped up by public subsidies and guarantees. This speculation has no connection to real economic activity, but it affects Main Street all the same, draining earnings from everyday investors and destabilizing markets. Unless more is done to rein in the Wall Street casino, Americans could once again end up on the hook for bank bailouts while poor and middle-class households suffer massive losses.

A pending bipartisan bill, the 21st Century Glass-Steagall Act, would dramatically reduce systemic risk by restoring the historic barrier between commercial and investment banking. But galvanizing public support to overcome Wall Street’s opposition will be difficult.

The best solution? Start framing Wall Street reform as a wealth-creating opportunity for those at the bottom. The current campaign for a financial-transaction tax offers a prime example of how this idea can work. Broad coalitions have formed to push for a tiny levy on stock trades and other financial transactions. Labor unions, global health and poverty organizations, and environmental, faith, and consumer groups have recognized that such a tax would create a sizable revenue stream to address social ills. In just a few years, this coalition has moved the concept from the political fringe to the middle of the Democratic presidential debates. And across the Atlantic, a financial-transaction tax will soon be a reality in 10 European Union states.

A similar approach could help build support for the Obama administration’s proposal to tax America’s biggest banks. The basic idea—that the bigger a financial firm’s debts, the more taxes it would have to pay—has never gained much traction. But it might get wider support if it was presented as a wealth generator for economically insecure households. A tax on Wall Street, for example, could support a federal “baby bond” program that would grant every American born into a “wealth-poor” family a trust fund accessible at age 18. Individual Development Accounts offer another promising approach: The federal Assets for Independence program allows participants to receive matching funds toward purchasing a home, starting up a business, or enrolling in postsecondary education. Many states have created similar programs, and the Corporation for Enterprise Development has identified 235 organizations that have done the same.

Unfortunately, most of these programs lack the resources necessary to help all of the families that could benefit from them. Taxing Wall Street’s biggest banks could remedy this funding squeeze.

After Senator Elizabeth Warren introduced the 21st Century Glass-Steagall Act, Americans for Financial Reform and other allied groups gathered more than 600,000 signatures in support. This broad-based coalition also rounded up endorsements from dozens of national, state, and local organizations. As impressive as these numbers are, we could build a much larger constituency if we linked the effort to tax big banks with the need to give low-income families a path to economic stability.