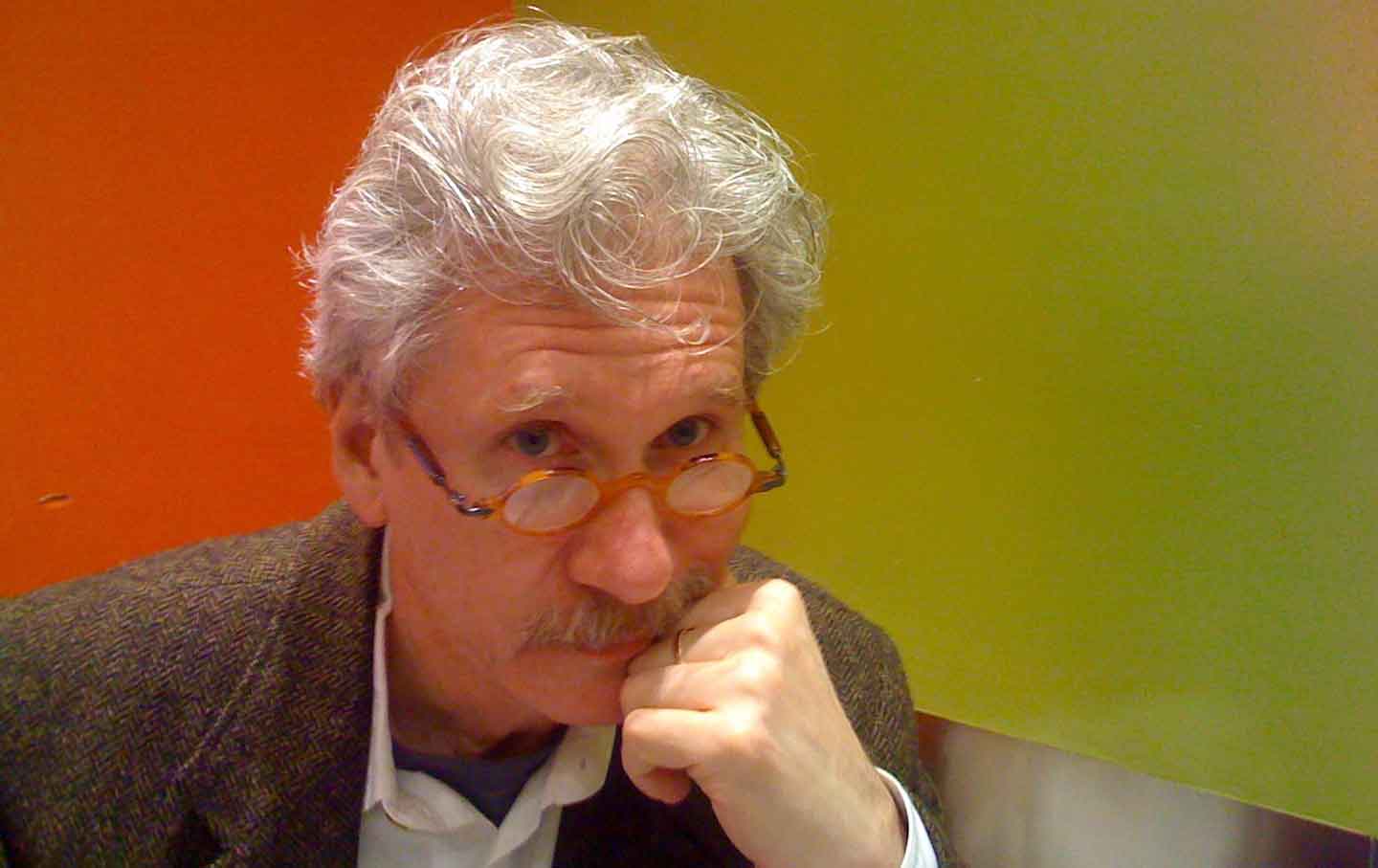 In Plato’s Phaedrus, Socrates tells the story of a race of men so enamored with a new technology—music—that they forgot to eat and died of starvation. Then they were reborn as cicadas. Are these cicadas a beautiful thing or not? The dialogue is ambiguous: On the one hand, they report to the gods when they expire, but on the other, their droning song induces the sleep of reason, which Socrates and Phaedrus must resist in order to carry on the work of philosophy.

Reginald Gibbons’s How Poems Think (Chicago; $25) joins the many volumes on “poetic craft” marketed to our cicadas. The difference is that his book demands attention to technique across the ages and, crucially, across languages. And it argues that technique is no mere end in itself, but a vehicle for the particular kind of philosophizing—thinking—that great poems specialize in. “Poetic thinking has technical, structural, and psychical aspects,” he announces on page one. He introduces his argument with some academic formality, though without jargon. (Later he gets personal.) This restraint is important because his argument is far from esoteric:

I look at what I see as the necessary and productive self-alienation of the poet, who must work in words so closely, and with such openness to language, that only by coming to see the words on the page, and to hear them in the ear, as belonging as much to themselves and to the language as to the poet who composes them, can the poet discover how to think with them and through them, beyond the artistic limits of the ingrained individual habits of language and poetic thinking, and beyond the limits imposed by the poet’s self-positioning within culture.

As Gibbons knows, and tries to say with nuance, this is a contrarian viewpoint in our present moment, when self-positioning—mainly through the finer cross-sections of identity politics—is the cicada’s pitch for advancement. What if the full power of lyric utterance lies in its apophatic tendencies: the discovery of what must be said through negation rather than self-assertion, through surprise rather than certainty?

Gibbons’s own plainspoken narrative poems are among the saddest written about “this incomprehensible country,” but that belies his academic pedigree (PhD, Stanford University, comparative literature; Frances Hooper Chair in the Arts and Humanities at Northwestern; longtime editor of TriQuarterly magazine and cofounder of the imprint TriQuarterly Books). Or does the academic pedigree belie something else: the escapee from working-class Houston, Texas? From this contradiction arises a sensibility, the only one possible for a poet with stakes in the long game: that of Samuel Beckett’s artist without country or kinsmen.

In Gibbons’s most autobiographical chapter, the character of his teacher, the British-born Donald Davie (1922–1995), is dissected for those same qualities. Estranged from London literary culture as a Northerner and Baptist, Davie immigrated to California (of all places) to inherit Yvor Winters’s position as the traditionalist of the English-department faculty at Stanford University. Gibbons, and indeed the whole of late-’60s culture, were against Davie, who struggled against his conservativism and tried to train himself into a greater openness. (He was one of the very few poets who could champion both Thomas Hardy and Ezra Pound.) His self-alienation became a touchstone for Gibbons, who identified this tendency in his favorite writers— Frederick Douglass, William Carlos Williams, Emily Dickinson—and reconciled him with his teacher. The other guiding spirit of the book is Hélène Cixous, who is alienated from womanhood by writing, and alienated from writing by femininity. Her faith in the “unconscious” of language buttresses Gibbons’s assertion that great poetry is born not only from individuals, but from a separate agency inside the very language in which they work. “I don’t write for an audience,” Gibbons quotes Marina Tsvetaeva as saying; “I write for the Russian language.”

Hence Gibbons’s reliance, across the breadth of How Poems Think, on poetry in translation. On the topic of associative thinking, Gibbons enlists the French, for whom “the communicative function of poetry was shifted away from representing lived experience…toward creating an imaginative experience unique to the poem, by means of evocation, ellipsis, allusion, mood, impressionistically presented feeling, and so on.” For the way that rhyme thinks, he turns to the Russians, who even more than the English or Americans use rhyme as a means to formulate undiscovered thoughts through seeming incongruities. For tropes and tropic thinking, he gives us the ancient Greeks, whose metaphors of bees and honey, looms and lyres, flowers and gods are still very much with us. So deeply is Gibbons imbued with these figures that after giving us a brief disquisition on honey (“For millennia, bees were a widespread symbol of harmonious and productive collaboration; honey, one of the great goods of life, has long been an emblem of human delight, as when Pindar called song-poetry, melody, and singing ‘honey sweet’”), he offers the image of student protesters at Stanford pouring honey on the university card catalogs “with lucid wrongheadedness.” Those card catalogs suggest hives where real poets hatch, conceived not by parents but by “precursors.” “All other writers,” he declares, “are cicadas.”