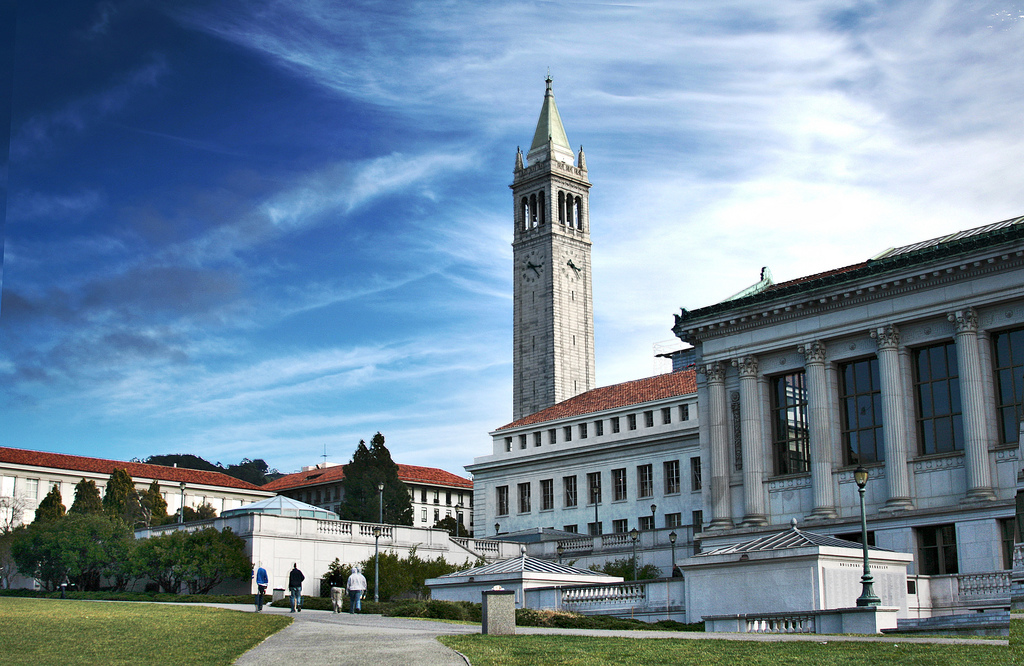 Following opposition from Asian-American groups and conservative activists, California lawmakers killed a measure Monday that would have reversed a ban on affirmative action in college admissions.

But a grassroots campaign waged by Asian-American groups (predominantly Chinese) and supported by conservative officials successfully ended that push. Orchestrated by political nonprofits and Chinese-language media, the campaign tapped into fears among some Asian-Americans that students would lose university spots to underrepresented minorities if affirmative action is reinstated. Some ethnic media outlets trumped up erroneous claims that the legislation would impose racial quotas—a practice the US Supreme Court already declared unconstitutional.

Three Asian-American senators who originally supported SCA 5—Leland Yee (D-San Francisco), Ted Liu (D-Torrence) and Carol Liu (D-La Cañada/Flintridge)—flipped their positions after receiving thousands of calls and e-mails from worried constituents. In a letter to the Assembly speaker urging him to table the legislation, the senators wrote, “As lifelong advocates for the Asian American and other communities, we would never support a policy that we believed would negatively impact our children.”

State Republicans and conservative activists took advantage of the moment, mirroring Asian-American groups’ anti-SCA 5 messaging. In an event organized by the Chinese-American Institute for Empowerment, State Representative Connie Conway (R-Visalia) told more than 150 community members, “Why work hard when that hard work will not be rewarded?” Ward Connerly, the author of Proposition 209 was more explicit, warning the crowd that SCA 5 would guarantee that “the number of Asians [in California universities] will be diminished and the number of Latinos will be increased…. That’s the whole objective.”

Vincent Pan, executive director of Chinese for Affirmative Action, told The Nation that anybody who has closely followed California politics shouldn’t be surprised by the rhetoric against SCA 5. “There’s been a desire among conservatives to perpetuate the model minority myth for a long time. One of the reasons is to hide other Asian-American communities,” Pan said, referring to Southeast Asian ethnic groups that represent some of the lowest college attendance rates in the country.

One of the organizations leading the campaign against SCA 5, the 80-20 Political Action Committee, which advocates for Asian-American interests, pushed hard to make affirmative action politically toxic. In an e-mail to supporters, obtained by The Nation, 80-20 president S.B. Woo celebrated the successful campaign to end SCA 5, but pledged to fight even further. Woo wrote, “The Republican Party is exploiting the SCA 5 issue in hopes of defeating Democratic candidates” in upcoming elections. He urged voters to register with the Republican party to send a message to California Democrats for supporting affirmative action. 80-20 typically supports Democrats. “Using one political party to scare the other for its hurtful act against us is in the best democratic tradition,” Woo wrote.

UC Riverside Professor Karthick Ramakrishnan noted that Asian-Americans opposing SCA 5 probably represent a loud minority within a community that has historically supported affirmative action. More than 60 percent of Asian-Americans voted against Proposition 209 in 1996. Even more supported affirmative action in 2012, according to a poll conducted by the National Asian-American Survey. Speaking with California Magazine, a Berkeley alumni publication, Ramakrishnan compared the grassroots movement against SCA 5 to another recent political phenomenon:

They’re an insurgent group very much like the Tea Party… In emphasizing the role of education, they’re speaking to a population that has not been particularly involved or engaged politically, who, generally speaking, feel like education is the ticket upwards, and many of whom are first generation immigrants who have experienced discrimination. And now here come organizations that are shouting: ‘They’re taking away our freedom!’

Several Asian-American groups, including the Southeast Asian Resource and Action Center, Chinese for Affirmative Action and Filipino Advocates for Justice in Union City and Oakland, supported SCA 5. Pan said he’s confident going forward. “The demographic shift in California over the past fifteen years has raised the importance of diversity and inclusion in education. When the time is right, a measure like this, worded correctly, with all the statehouses involved, will prevail,” Pan said.

Senator Hernandez’s office plans to bring back an affirmative action measure in 2016. “I believe in it,” he told the San Jose Mercury News. “I believe we need to make sure there’s equal opportunity for everyone in the state of California.”