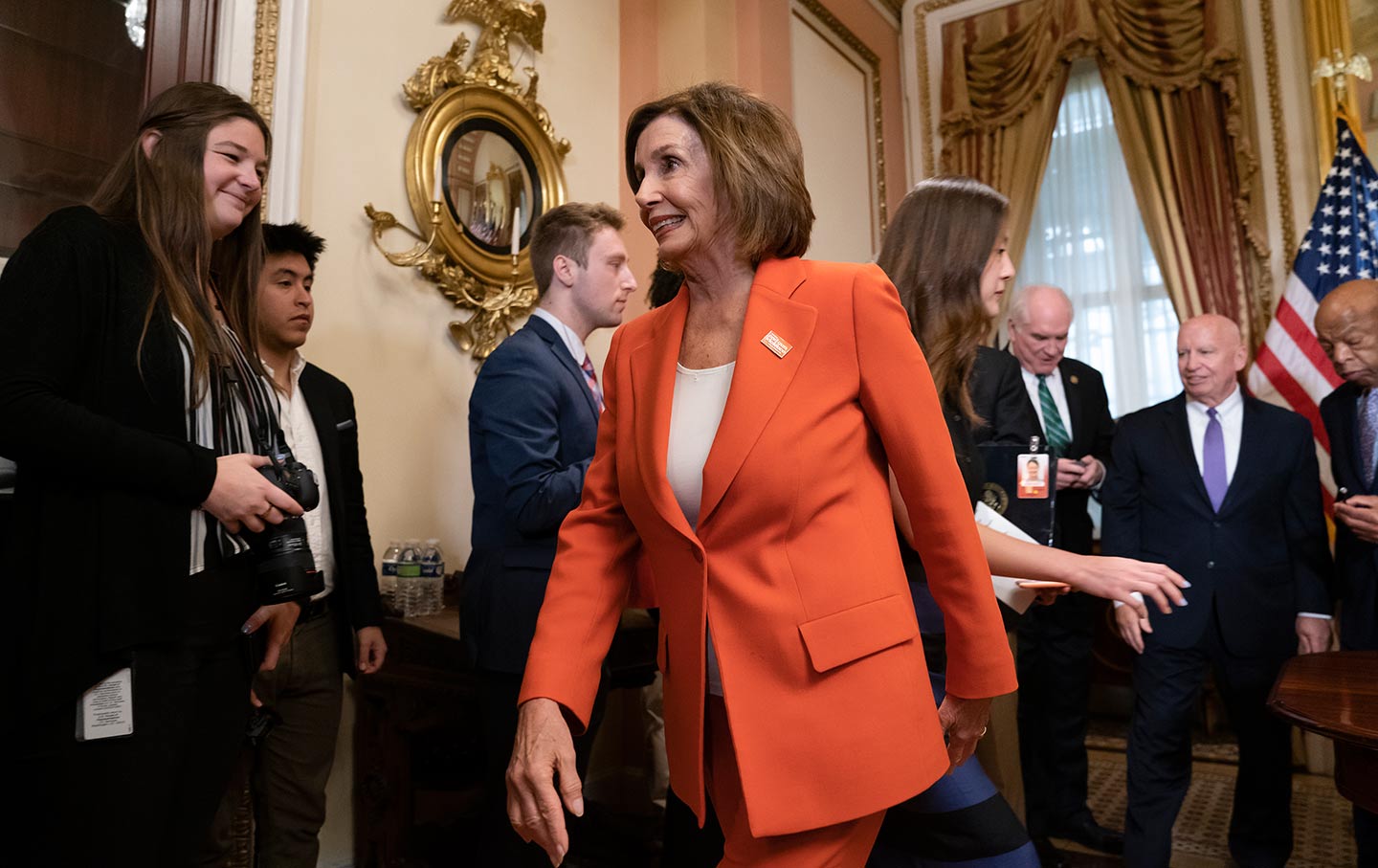 The Democrats may control the House of Representatives, but how much is that majority really worth? After all, Senate majority leader Mitch McConnell (R-KY) touts himself as the “Grim Reaper” for legislation passed by the House. President Trump scorns Democrats for not getting anything done, while blowing up negotiations on rebuilding US infrastructure. House progressives revolt when Speaker Nancy Pelosi (D-CA) folds to the Senate on emergency aid for the president’s border calamity. The media still fixates on impeachment, the special counsel and the Russians, instead of policies.

In fact, House Democrats are demonstrating what might be possible if voters decided to hand their party the Senate and White House. They’ve passed landmark legislation, convened critical hearings, and begun to expose and check the pervasive corruption of the Trump administration. They’ve proved that voters would feel the difference if McConnell and Trump were not standing in the way.

In their first bill, the For the People Act, House Democrats passed the most comprehensive democratic reforms in history. The law would require states to provide same-day and automatic voter registration. It would make Election Day a federal holiday. It would encourage a turn away from big-money politics, with a 6-to-1 match of small donations. It would place strict limits on foreign lobbying and political donations, require disclosure of donors to super PACs and other “dark money” operations, and mandate that candidates for president and vice president release 10 years of their tax returns. It would provide statehood for the District of Columbia and end partisan gerrymandering. Were it passed into law, US elections would be more open, more honest, and less dominated by big money. Needless to say, McConnell has blocked it from coming to a vote in the Senate.