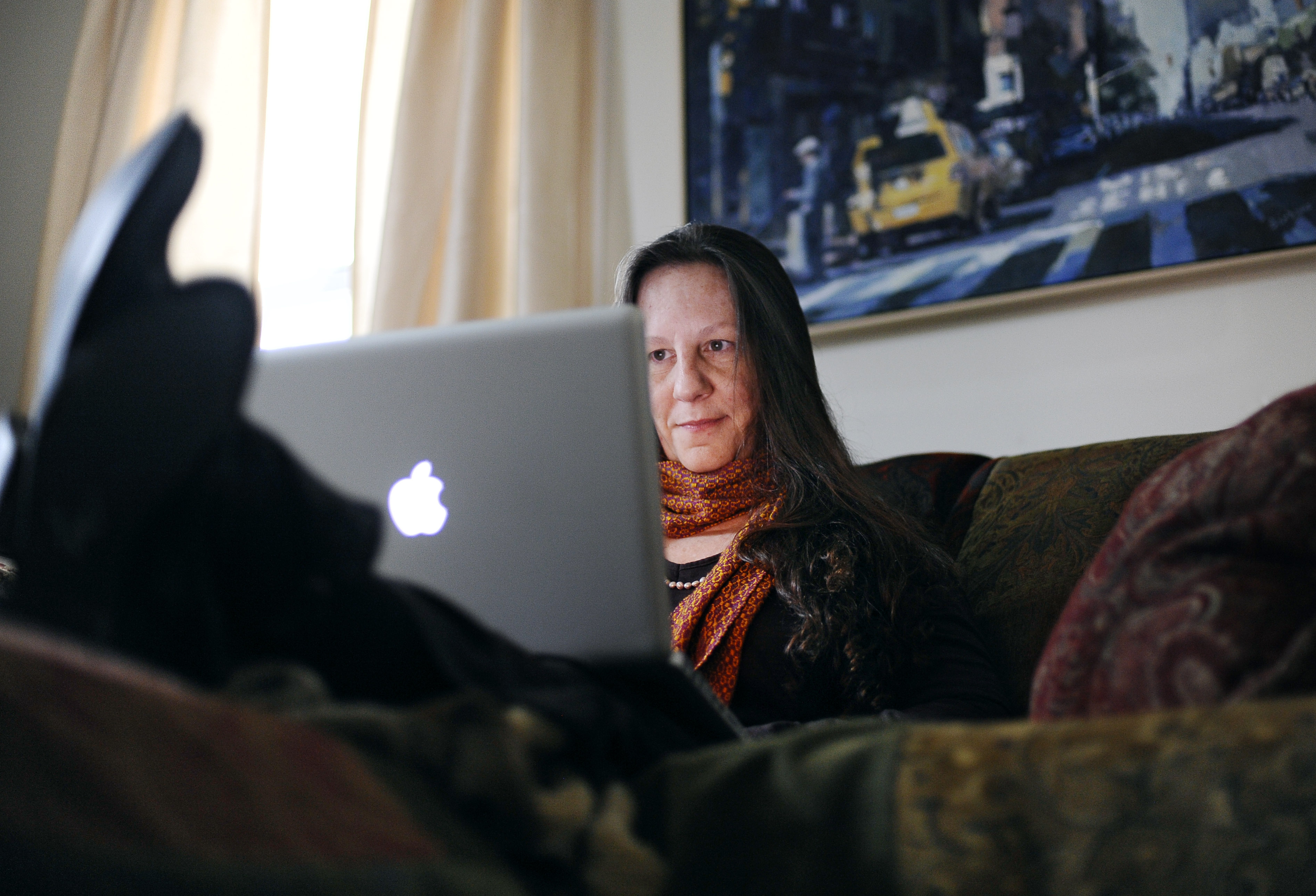 Dorry Clay is used to going it alone. She lost her job in the recession, then bounced back by starting her own graphic design business, and even soldiered through cancer treatment. But now that she’s saddled with debt and faces a shaky economy as a self-employed worker, she worries that her biggest struggle will come after she stops working—in retirement. “Financial pressures and growing debt have made retirement savings more a pipe dream than American dream,” Clay recently said in testimony at a Connecticut legislative hearing. “I shouldn’t have to work until I am 70 because I can’t afford to retire.”

Some Connecticut lawmakers have woken up to the issue; the state just passed a law to begin creating a public retirement system for private-sector workers. It would offer a novel statewide retirement benefit, funded through employer and employee contributions, that would be managed by the state and cover workers universally, regardless of whether they work for a big corporation or for themselves.

At a time when some state governments are panicking over public-pension crises, the idea of the government starting up a new retirement fund for private-sector workers may seem reckless. But actually, it’s a remarkably prudent investment—because it costs society less in the long run to help young workers save up today for a dignified life in retirement than to deal with their potential destitution in old age.

Faced with alarming rates of elderly poverty, New York City is also exploring ways to build a public nest egg for private-sector workers, with a new advisory panel on retirement security just launched by City Comptroller Scott Stringer. According to research by the New School’s Schwartz Center for Economic Policy Analysis (SCEPA), many workers in the city are retiring to a precarious life just scraping by on social security and meager personal savings. Just 12 percent of New York metro area workers have a traditional pension plan (and those more generous benefits are far more prevalent among public-sector workers compared to private firms), 38 percent have a 401(k)-type savings scheme, and half have no work-based retirement plan at all.

This trend portends massive economic deprivation for the aging population. While traditional pensions allow retirees to attain an income that’s about equivalent to their past earnings, non-pension workers, such as those with 401(k)s, generally see their income drop to about half of what they earned pre-retirement. Even those with hefty 401(k) accounts tend to contribute to inequality, wealthier people benefit more because they can save more, and in turn, get bigger tax breaks.

And the taxes rich people don’t pay aggravate the misery of poor retirees and the aging unemployed who have zero economic security after they stop working.

According to a SCEPA study on poverty among the aging unemployed, the portion of older jobless people living in extreme poverty climbed from 41 percent in mid-2009 to 54 percent in mid-2012, and about two-thirds of the older unemployed had no retirement savings.

The steady decay of retirement security reflects the erosion of labor’s economic and political clout. Historically, retirement, healthcare and other benefits were leveraged in labor negotiations, often in lieu of wage increases (a phenomenon dubbed as “wage deferral”). Now that the old-school pensions are going extinct, workers are left unprotected as the economy undermines their long-term and short-term financial security. And low-wage workers as a whole become increasingly desperate and lose even more leverage to negotiate for better benefits.

To deal with this downward spiral, SCEPA Director Teresa Ghilarducci explains via e-mail that in light of the structural burdens facing labor today ” all retirement policies should be aware of fundamental social deficits and distribution inequalities that frame people’s working lives…. Pension reform can’t raise pay, it must be a system that operates within the realities of the labor market.”

That’s where the state can intervene to protect the aging poor—with a publicly administered retirement benefit that builds on Social Security and isn’t tied to freewheeling markets. Under the Guaranteed Retirement Account model proposed by SCEPA, workers and employers both make regular contributions, with a government-guaranteed rate of return. As workers save incrementally, their contribution is offset partially by a tax credit, and after they retire, they receive a stable benefit at 3 percent rate of return, which supplements their Social Security income. The state saves money in administrative overhead because there are no heavy management fees such as often come with Wall Street–oriented 401(k) plans.

When this model is applied to a city like New York, SCEPA projects that a low-wage female worker, contributing 5 percent payments from her $25,000 annual income, would get a financial boost that would bring her income to roughly 63 percent of her pre-retirement earnings—a modest resource, but a major improvement on the 41 percent rate she would otherwise get from social security alone.

As a “public option” in retirement security, SCEPA’s plan has set a framework that California, Massachusetts and now Connecticut have used to design state-level retirement plans. It is much bolder than the White House’s newly proposed savings plan, MyRA, which basically offers a small-scale savings plan for non-covered workers. The problem with that plan, Ghilarducci says, is that it does not actively challenge the existing structure that relies on the often-predatory financial services industry, lacks the economies of scale of a truly universal plan and does not enlist the government as a manager and protector of the most precarious retirees.

And it turns out that this is better for everyone. Secure retirement for seniors helps stabilize the economy as a whole, because, as Economic Policy Institute explains, it gives workers a safe pathway out of the workforce, so they can “retire when jobs are scarce and shore up consumer demand during recessions.” Plus, the government will not have spend as much later on to shore up impoverished seniors, as retirees will be less likely to be driven into financial ruin, eviction or hunger.

The autumn years present a golden opportunity for lawmakers to revise the government’s social contract with its aging citizens. And it may be the state’s last chance to give the working poor something to look forward to, as they retire in an era of decline.