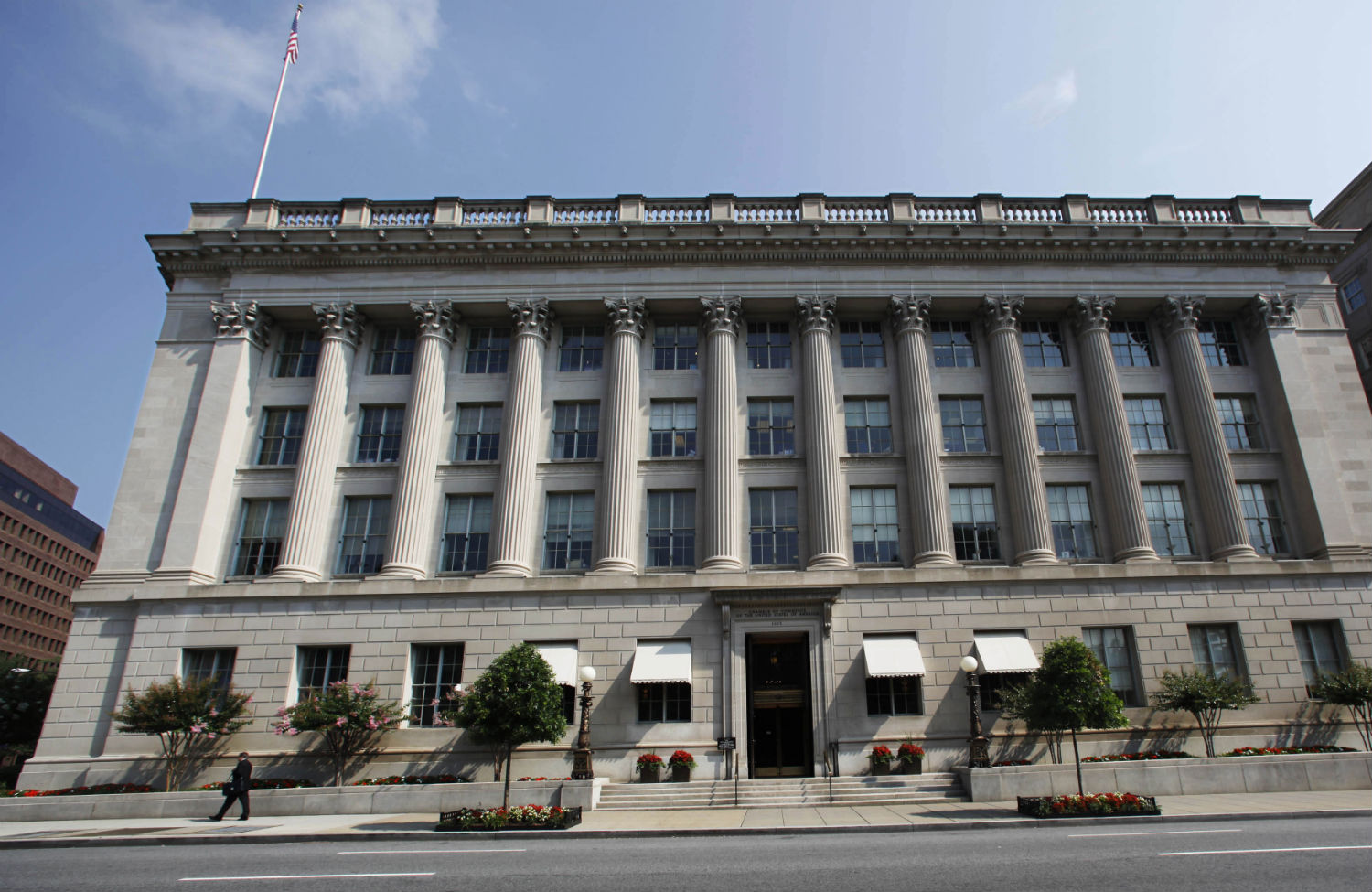 The US Chamber of Commerce building in Washington, DC (AP Photo/Manuel Balce Ceneta)

The midterm elections are less than a week away, and money is pouring into contested states and districts at a furious pace. A new analysis from Public Citizen shows the biggest “dark money” spender is none other than the US Chamber of Commerce, a mega-trade group representing all sorts of corporations—and one that is spending exclusively to defeat Democrats in the general election.

The Chamber is a 501(c)(6) tax-exempt organization, meaning it doesn’t have to disclose its donors. We know from looking at its board, available membership lists and tax forms from big corporations that much of the Chamber’s money has generally come from titans in the oil, banking and agriculture industries, among others.

The Chamber is leaving a huge footprint in almost every race it enters. The report shows that, through October 25, the Chamber has spent $31.8 million. The second-largest dark-money spender, Crossroads GPS, spent $23.5 million:

Among the report’s other findings:

Thanks to weak campaign finance laws, however, we will likely never know who exactly is bankrolling this massive presence in the midterm elections. “When large corporations decide they want to get their own candidates into office but they don’t want to be seen doing it, they call the US Chamber,” said Lisa Gilbert, director of Public Citizen’s Congress Watch division. “These politicians then push for anti-environmental, anti-consumer and anti-health policies and priorities that hurt everyday Americans.”