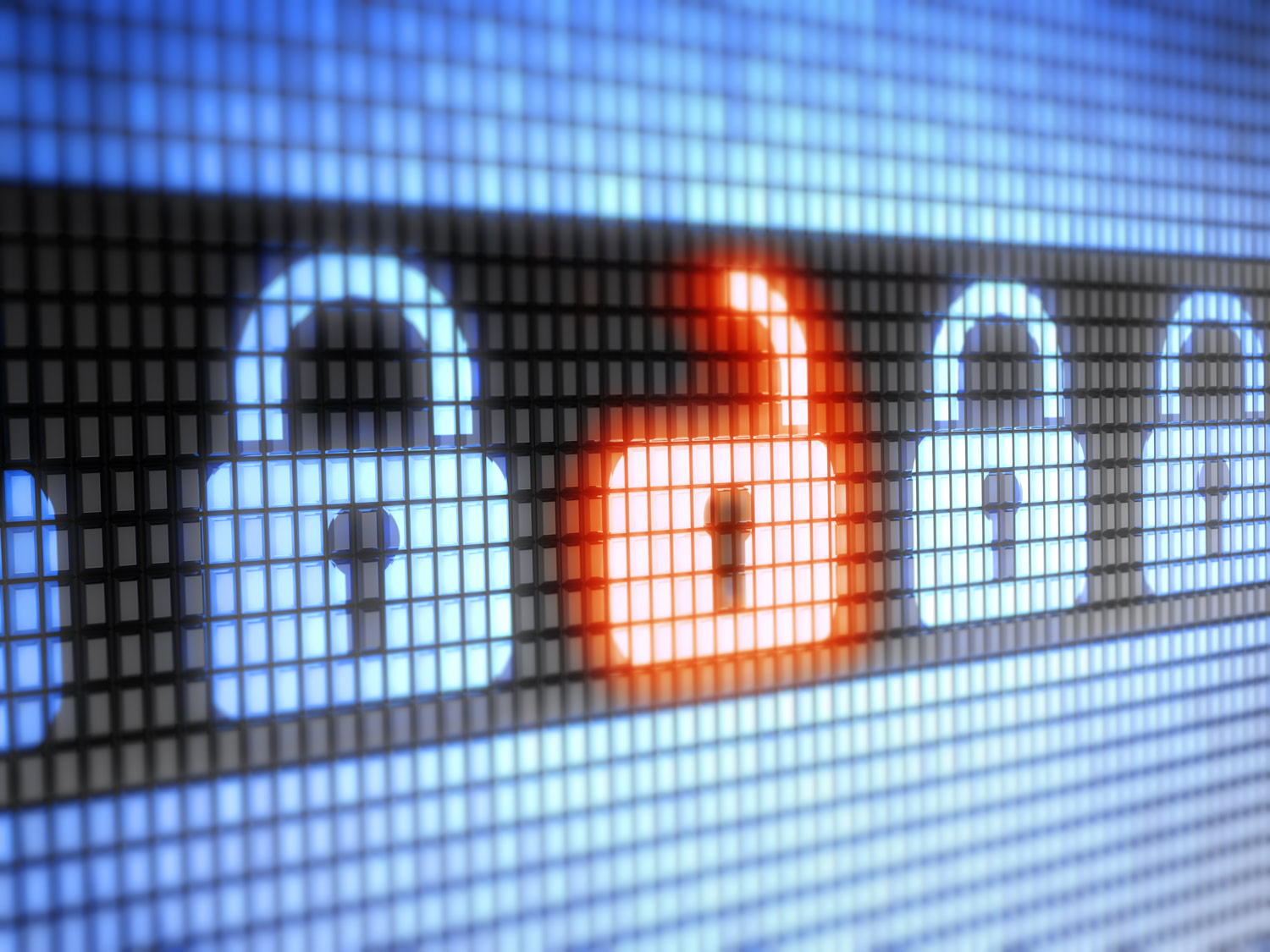 Gabriella Coleman is a cultural anthropologist. Her book Hacker, Hoaxer, Whistleblower, Spy: The Many Faces of Anonymous (Verso) is out this November. “I wrote about Anonymous to clear up misconceptions about the wily protest ensemble,” she says, and “to discuss the importance of anonymity now that it’s under threat.” Here, she recommends the best reads on surveillance hide-and-seek.

THIS MACHINE KILLS SECRETS
How Wikileaks, Cypherpunks, and Hacktivists Aim to Free the World’s Information
by Andy Greenberg
Buy this book

Cryptography, the art of securely concealing information, has become ever more vital for protection from the government’s prying eyes. This book offers an engaging history of “cypherpunks”—a group of renegade hackers, lawyers and civil libertarians—describing how they banded together to fight for the legal right to encrypt our communication and build the tools necessary for preserving anonymity online.

UNDERGROUND
Tales of Hacking, Madness, and Obsession on the Electronic Frontier
by Suelette Dreyfuss and Julian Assange
Buy this book

To many, the hacker underground is shrouded in mystery. Reading about these subterranean hackers who infiltrate phone and computer systems in order to learn how they work, reveling in the thrill of transgression, stamps out some of the enigma. The most famous of the hackers profiled here? None other than Australian Julian Assange (also credited as a co-author), who went by the pseudonym Mendax and was part of a small hacker crew called the “International Subversives.”

A staple feature in my hacker culture and politics class, this young-adult science-fiction novel follows Marcus Yallow, a regular teenager turned hacker revolutionary, after a series of explosions rocks his native San Francisco. Fabulously geeky, it provides a stellar introduction to hackerdom and paints a chilling, dystopian picture of a society willing to forgo civil liberties in the name of security.

NO PLACE TO HIDE
Edward Snowden, the NSA, and the U.S. Surveillance State
by Glenn Greenwald
Buy this book

No Place to Hide pairs an eloquent defense of privacy with a detailed exegesis of the abuses revealed in the NSA documents leaked by Edward Snowden. The book tells the riveting tale of Greenwald and Citizenfour director Laura Poitras’s trip to Hong Kong, where they first meet with their source. We learn why Snowden turned to this duo and the many difficulties they faced when they began reporting on the biggest national-security leak in American history.

Relying on interviews and a bevy of documents, Shorrock builds a disturbing and potent profile of a private shadow government hired to snoop. He details the technological and political changes that gave rise to this brave new world and the abuses inherent to an intelligence-industrial complex allowed to operate with free rein and no oversight.