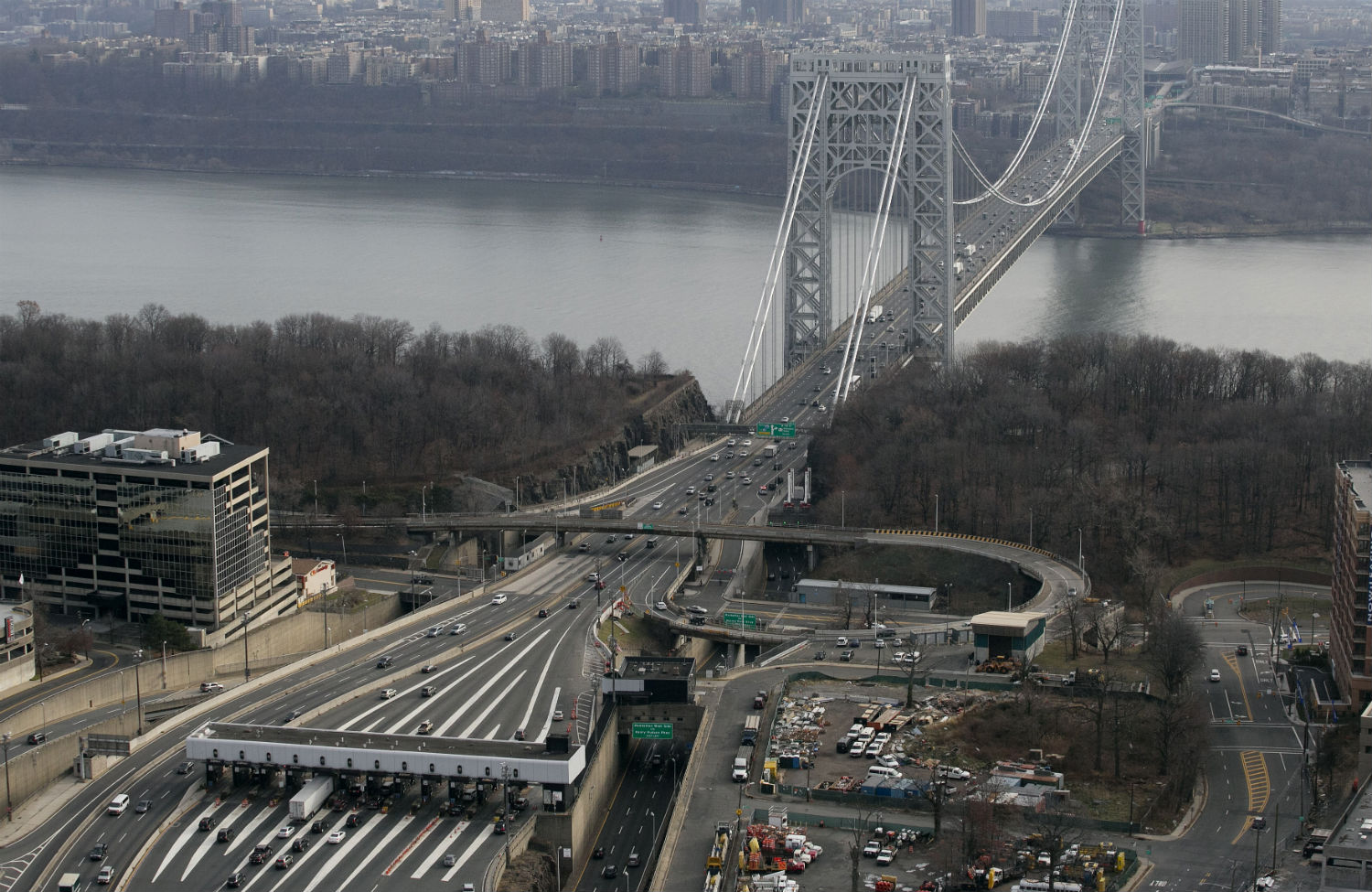 Just two weeks after Chris Christie’s lawyer, Randy Mastro of Gibson, Dunn and Crutcher, released a report with great fanfare allegedly clearing the governor of involvement with the George Washington Bridge scandal, new revelations are calling into question the “evidence” used by Mastro’s team of former prosecutors who authored it. At the same time, federal investigations into the activities of the New Jersey governor’s office and the Port Authority of New York and New Jersey are heating up, and it’s possible that some of the people at the center of the lane-closing investigation may be ready to make a deal to tell what they know.

Mastro argued that his comprehensive report, based on interviews with more than seventy people and the review of 250,000 pages of documents, showed Christie knew nothing about the bridge lane closures in advance. Now it turns out that Mastro’s elite investigators, former prosecutors with lots of investigative experience, forgot or didn’t see the need to either videotape or audiotape the interviews with witnesses or have a stenographer record them.

According to Assemblyman John Wisniewski who chairs the New Jersey legislative committee investigating the bridge scandal, Mastro’s prosecutors may have only their own notes to back up their conclusions. Wisniewski yesterday characterized Mastro’s findings as now little more than just hearsay, according to a report by NJ Spotlight:

“If this was supposed to be a transparent 360-degree examination of what happened, the lack of any hard evidence of what people said and how they responded to questions means that this report is based upon nothing more than the [Mastro team’s] mental impressions of what people said,” Wisniewski noted. “That’s the classic definition of hearsay,” he said, dismissing the conclusions of the $1 million taxpayer-funded study.

The legislative committee has demanded that Mastro turn over to them all their documents and notes, but they have not received anything. Wisniewski said that the committee, which met yesterday for the first time in two months, decided to give Christie’s lawyer until the end of this week to get them the material or they will start issuing subpoenas.

Wisniewski also said that the committee, which is investigating how the Port Authority of New York and New Jersey has been used as a slush fund by the New Jersey governor’s office, has not received documents they subpoenaed from the recently resigned chairman of the PA, Christie’s close associate, David Samson.

In brief remarks before the committee went into closed session with their lawyer about the investigation, the committee co-chairmen Wisniewski and state Senator Loretta Weinberg pushed back against various moves to delay or hinder their work. The investigation, said Wisniewski, is the only way to insure that the people of northern New Jersey “never again become a pawn in a vindictive power play.”

He reacted angrily to efforts by some of the committee’s Republican members to stampede legislation to reform the PA, especially since Christie vetoed such legislation passed by the legislature last year that was authored by Weinberg. Wisniewski made clear the committee will move ahead on its investigation into the PA because they were not happy “with the way the governor treats the PA as just another desk in the governor’s office.”

The committee is awaiting a ruling expected soon by a state court judge on whether two key people who oversaw the closing of bridge lanes, former deputy chief of staff to Christie, Bridget Anne Kelly and one of his top PA appointees, David Wildstein, can withhold documents from the committee. They argued to the court that turning over the material will violate their Fifth Amendment rights, since there is a criminal investigation into the issue.

And that investigation is escalating with a report that the US Attorney for New Jersey, Paul Fishman has expanded the team of people involved with the investigation. According to a report by Main Justice, which covers the Department of Justice:

At the same time three people told Main Justice that the New Jersey prosecutor’s office is not the only one investigating the mounting scandals.

The US Attorney’s office in New York is also looking into whether David Samson misused his Port Authority position to help his law firm and its clients. The two US Attorneys are cooperating on their separate investigations.

The New Jersey prosecutor has subpoenaed witnesses to testify before a grand jury, as reported last week by Christie Watch, and the US attorney may be close to working out a deal with the man at the heart of Bridgegate, David Wildstein. Main Justice eports that Wildstein “was camped at the US Attorney’s office in Newark,” last week, spending several days there. Wildstein’s lawyer, Alan Zegas, has indicated several times since January that his client would tell all if he gets immunity from prosecution.

In addition to the recent discussions with Wildstein, Fishman’s office met with Christie’s former chief counsel, Charles McKenna, back in January. That’s important because McKenna, who moved out of the governor’s office about that time to head the New Jersey Schools Development Authority, had been asked by Christie to look into the lane closing in early October. That’s when the PA’s executive director’s memo surfaced saying that the lane closures may have violated state and federal laws. And it was McKenna who, according to a text from Wildstein, said that the PA’s deputy executive director and Christie’s top PA appointee Bill Baroni did “great” when he testified to the NJ legislative investigations committee that the lane closures were all part of a traffic study, which it clearly wasn’t.