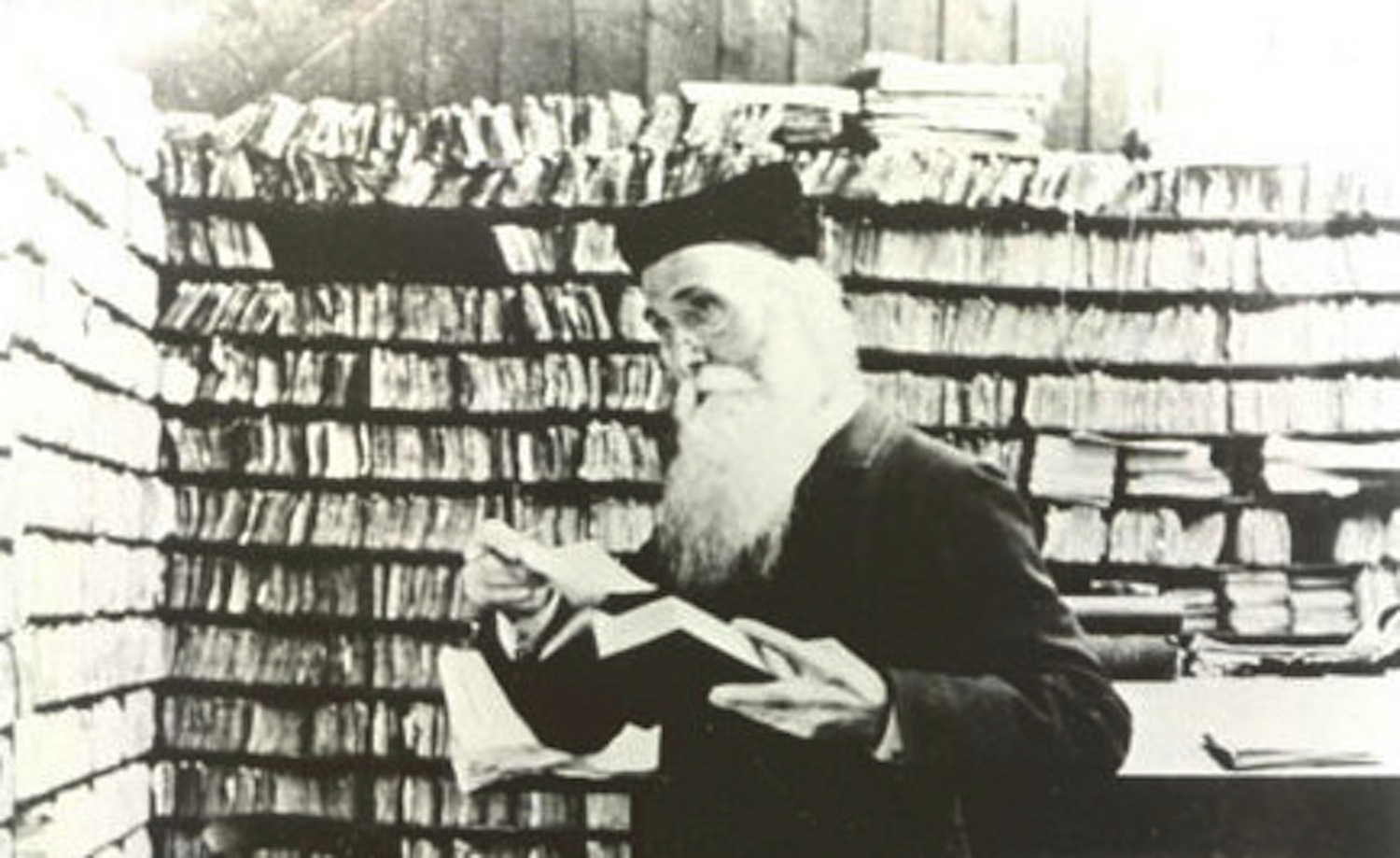 For many decades around the turn of the twentieth century, The Nation was an academically oriented publication, reporting on the conferences of obscure associations, reviewing arcane chemistry manuscripts, expounding a politics whose main end, it seemed, was to preserve any arrangement of social relations that allowed Sanskrit scholars like onetime Nation editor Paul Elmer More the ability to work in their private libraries in peace. (An exception, however, was the publication’s vigorous anti-imperialism, which never let up.) In this dispatch of February 24, 1898, historian of the West Indies and British colonial secretary Nicholas Darnell Davis describes his meeting with James Murray, the first editor of the Oxford English Dictionary, which began publication on this day in 1884.

One of the most interesting excursions taken by the American Librarians who attended the International Conference held in London in July last, was, unquestionably, that made to the city of Oxford. There, roaming among the antique colleges and their delightful surroundings, those pilgrims from the New World could get an idea of the oldness of Old England such as no other town in England could afford. One of the entertainments given to the visitors was a reception by Mr. Byron Nicholson, the Librarian of the Bodleian. At this gathering an observer would have noticed a number of the visitors grouped around a man of mature and vigorous appearance, with a long head and a massive forehead, whose eyes sparkled with intellectual light, as he held forth to his listeners upon a subject that evidently interested them greatly. This striking personality was Dr. James A.H. Murray, editor of the Oxford Dictionary. When the knot of listeners dispersed, they were promised by Dr. Murray that he would show them, on the day following, the Scriptorium, where the work of making the Dictionary is being carried on. Accordingly, about fifty librarians put in an appearance at the Scriptorium next day, instead of only fifteen, as Dr. and Mrs. Murray had expected. They had the pleasure of seeing, in his home life, the man who is the architect of a vast literary pile that will last as long as the English language has a literature of its own.