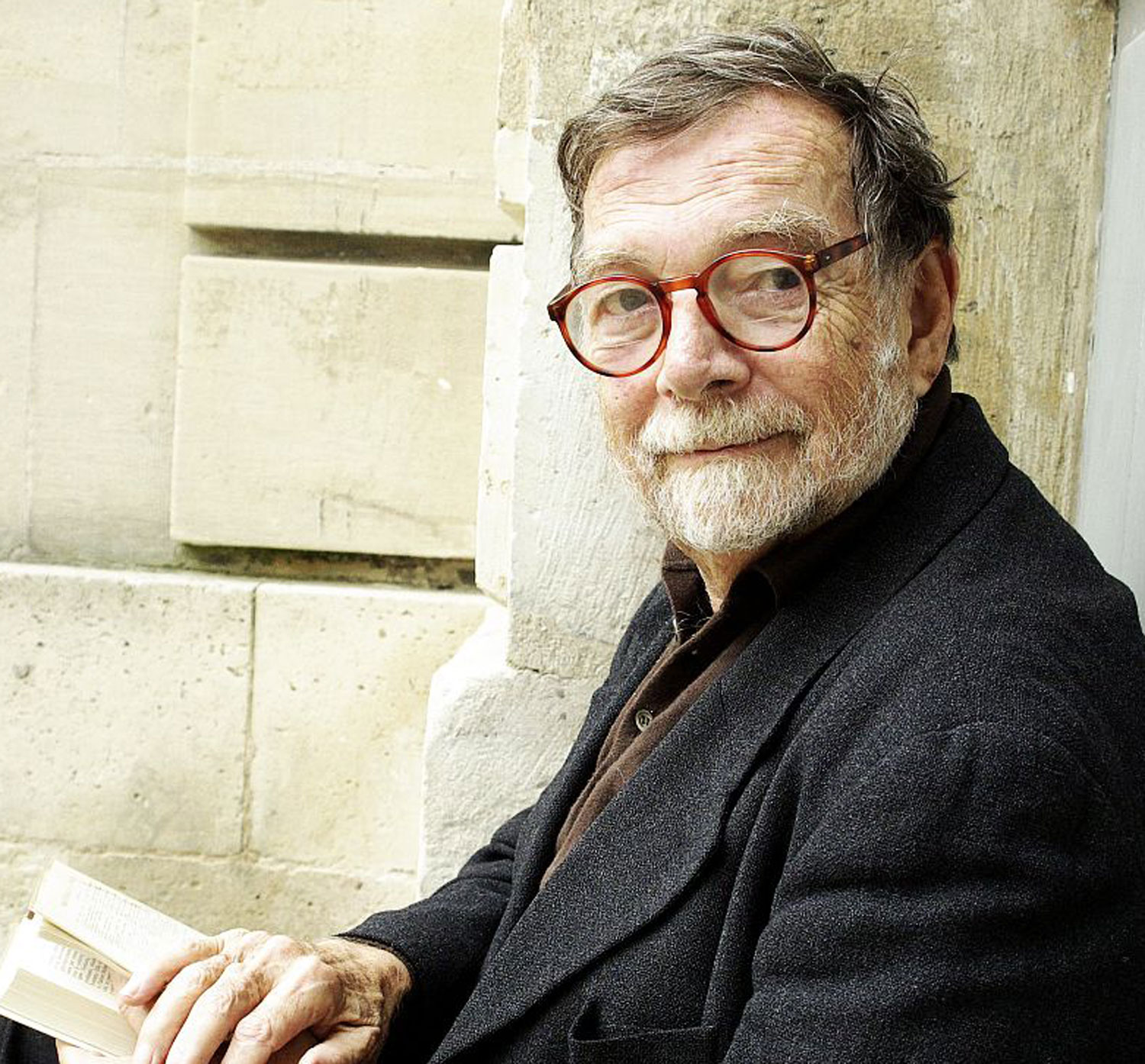 (Photo by Henri Zerdoun, courtesy of The New Press)

Imagine a world without the works of Noam Chomsky, Marguerite Duras, Barbara Ehrenreich, Michel Foucault, Edward Said or Studs Terkel. Then you will have some sense of the impact on the intellectual life of our time of André Schiffrin, who has just died at the age of 78. As editor in chief of Pantheon Books he published all those writers, just a small portion of a very long list that also included Julia Cortázar, Simone de Beauvoir, R.D. Laing, Gunnar Myrdal, Jean-Paul Sartre and Günter Grass, whose 1962 best selling novel The Tin Drum was one of his earliest acquisitions.

You can get a sense of André’s cultural importance from his New York Times obituary, which among other things notes that he was a frequent contributor to these pages. From a 1968 report on the Frankfurt Book Fair to an article, just over a year ago, exploring the implications of the Random House–Penguin merger André remained a remarkably clear-sighted observer of the publishing scene, as well as becoming himself something of a cause célèbre in 1990 when he was forced out at Pantheon by Si Newhouse’s bean counters. The New Press, which he founded with fellow Pantheon refugee Diane Wachtell in 1992, was more than just a triumphant second act. With financial support from the Ford and Rocekefeller foundations and authors such as Michelle Alexander and the ever-loyal Studs Terkel it pioneered a new partnership between readers, writers and the larger culture to enable serious publishing to continue in the Amazon age.

Doubtless others will have more to say about André’s publishing legacy. I want to talk about Pantheon as a place to work—and a little bit about André as a boss. I arrived at Pantheon as an editorial assistant in the winter of 1981, just a few months out of graduate school. In fact I owed my job to the Nation network: the books editor, Betsy Pochoda, put in a good word for me with her then-husband, Phil, who needed a new assistant. The pay was terrible—I managed to negotiate a salary barely into five figures only because their first offer, in the high four figures, would have meant a significant pay cut from my job as legislative aide/driver to a city councilman. But Phil was a brilliant intellectual provocateur with a list of writers I admired, so I was ushered into André’s presence for what was supposed to be a brief formality. Only it turned out my graduate school tutor had been André’s Cambridge roommate, so I got a warmer welcome than expected.

I also got a total immersion education in American and European intellectual life. Pantheon editors—and even lowly assistants—were expected not just to publish books but to read them. Like all Random House Inc. employees we were given our pick of four free books from each season’s list—the foundation, among other things, of my kitchen bookshelf. Pantheon books, however, were available any time. Nor were we expected to remain mere onlookers. When I asked André if I could leave work early to attend a meeting of publishing people in CISPES—the Committee in Solidarity with the People of El Salvador—he not only agreed, he came along. Inside the office, colleagues like Tom Engelhardt and Sara Bershtel were always willing to discuss the historical roots of contemporary politics, or the relationship between political and literary movements. Even official functions had a certain intellectual glamour—I recall first meeting Alexander Cockburn (with Lally Weymouth on his arm!) at the publication party for Edward Said’s Covering Islam, which was held on the wraparound terrace at André and Elena’s rambling Upper West Side apartment.

As the Times photo reflects, André himself had considerable European panache—though as it is in black and white you’ll have to imagine the purple or brown knitted tie, either of which he was liable to wear with a yellow shirt. The scion of a great publishing family—his father Jacques founded Gallimard’s Bibliothèque de la Pléiade before fleeing France in 1941—André viewed publishing as a vocation rather than a business. Not that he was averse to making a profit—I was probably never more in his good graces than when, encouraged to root around in the Random House basement for books we might reprint for free, I came back with The WPA Guide to New York City. But it did sometimes seem to make it hard for him to realize that not everyone who shared his passion for ideas could afford to indulge it. The only way to get André to raise your salary was to walk in with an offer from somewhere else—and of course most other publishers were far less interesting. And in the meantime he did eventually let me sign up a few books—and help to shepherd Victor Navasky and Christopher Cerf’s immortal The Experts Speak to press, as well as the first set of Pantheon Modern Classics, another reprint wheeze that brought Lampedusa’s The Leopard and Kemal’s Mehmet, My Hawk to a new generation of readers.

When I did leave—partly because I was worn down by André’s stubborn indifference to American fiction, but mainly because I was a young man in a hurry and book publishing seemed terribly slow—our parting was bitter. But looking back I remember his urbanity, his political courage, and above all his incredible intellectual energy and capacity for excitement and enthusiasm.