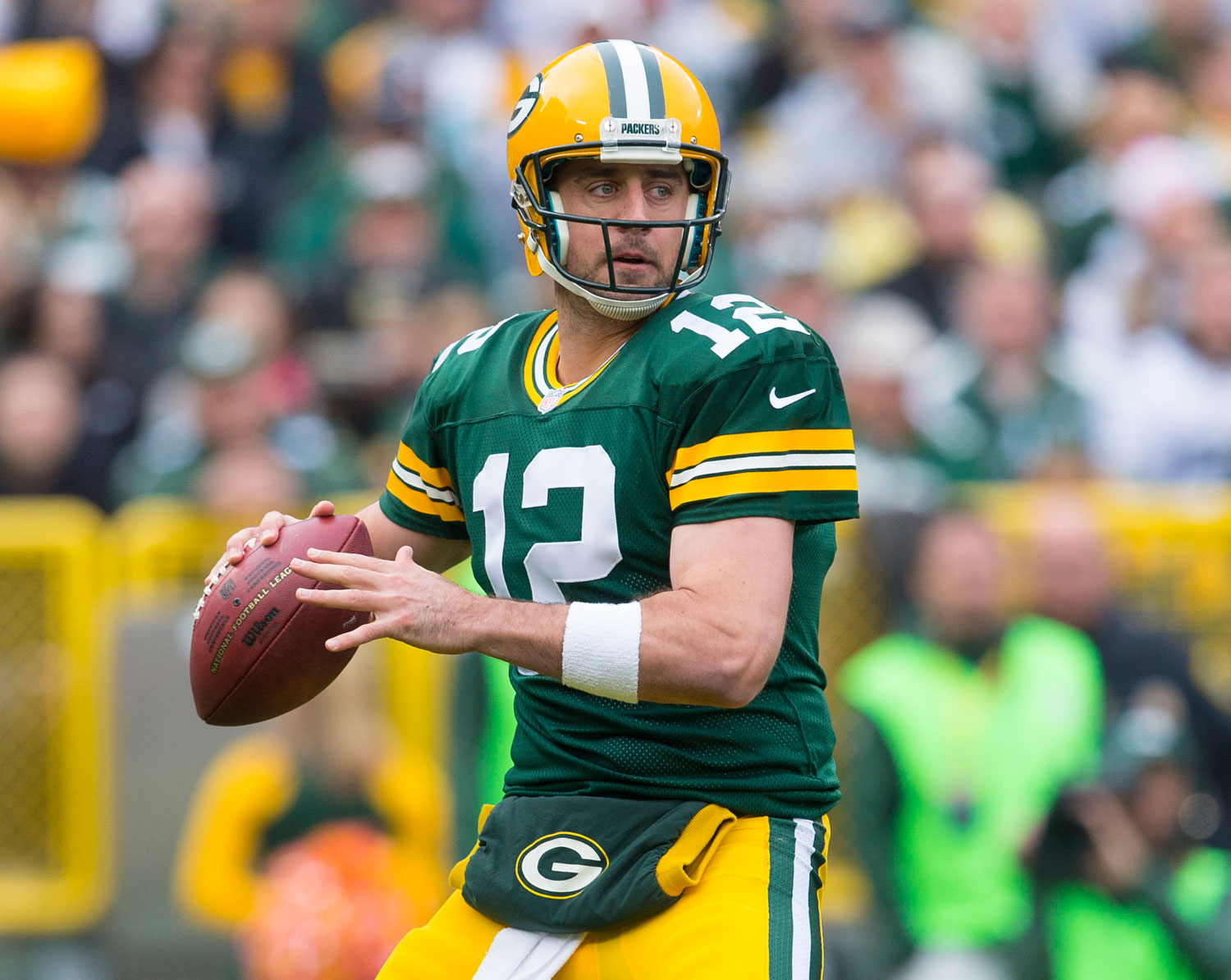 As the news that Officer Darren Wilson will not face trial for killing unarmed black teenager Michael Brown reverberated across the country, more than a few athletes took to social media to express their disgust, sadness, and even rage. With each message—whether from LeBron James, Kobe Bryant or Serena Williams—I probably received ten to fifteen texts or e-mails from people asking, “Did you see what Serena/LeBron/Dwyane Wade said?” It is understandable why people, whether isolated in their depression, or marching in outrage, take solace that those who hold astounding cultural platforms,would say, “We feel the same way you do.” (Kobe’s tweet in particular, which read, “The system enables young black men to be killed behind the mask of law #Ferguson #tippingpoint #change” was both piercing and extremely welcome.)

It is also understandable why people look explicitly to black athletes when it comes to speaking out on those matters. After all, Brown’s death speaks to the deadly nature of the intersection of racism and police violence. Anyone who heard “America’s Mayor’ Rudolph Giuliani, make his disturbingly cold-hearted, racist rant on Meet the Press knows that to be true. And in the long history of athletes who have used their elevated platform to say something political, it has been black athletes who have most dramatically and memorably taken the weight and used their platform to speak out for change. Whether Muhammad Ali, Wyomia Tyus or John Carlos and Tommie Smith, these are people who have shown the ways athletic activists don’t only reflect struggle but inspire it. To quote a person I met at the Facing Race 2014 conference in Dallas, given all that social-justice activists ask of the most vulnerable people in our society—undocumented immigrants, sexual assault survivors, low-wage workers—there’s nothing wrong with putting questions to people with cultural power about the rot that exists within the very culture that has brought them glory.

Yet this also speaks to the heart of the unbothered privilege of being a high-profile athlete who happens to be white. If you want to be political—Steve Nash—you can be, but if you just want to get paid, and play one game at a time and give 110 percent, that’s all you are asked to do. It’s a sweet gig: one where you can do your Papa John’s commercials and throw for 5,000 yards while the world burns, and few in the sports media will ever challenge you to do otherwise. The bar is “Be white, play hard, and the world is yours.”

Well, fuck all of this. Michael Brown is dead, and Officer Darren Wilson not only walks free but has $400,000 in donations for his troubles. Then there is 12-year-old Tamir Rice of Cleveland, shot dead this week for having a BB gun in his belt. Or Akai Gurley, unarmed and killed in East New York by police in a situation already judged to be a homicide by the medical examiner’s office. Once every twenty-eight hours, a black man is killed by police. This isn’t justice. It’s a virus.

It’s horrific that in 2014, we are still, as Funkadelic said in 1972, a nation that eats its young. It should be both an outrage and a shame that the burden is on black America to be the voice of anger when killings like this takes place. People need to stand up and be counted. All people. You either stand with the family of Michael Brown and believe that Officer Darren Wilson should have to stand trial for killing an unarmed teenager, or you believe Officer Wilson’s gobmacking story about what took place when his path crossed Mr. Brown’s in August.

Everyone in the hyper-exalted cultural firmament of sports should be asked if they have any solidarity—verbal or financial—to offer to the family of Michael Brown as well as those on the ground in Ferguson fighting for justice. “Everyone” means not just black athletes. Peyton Manning, Kevin Love, Tom Brady, Mike Trout, Aaron Rodgers: this is the culture that has made you famous. If you want its blessings, then share its burdens and call for justice for Michael Brown. Either black lives matter or they don’t. In other words, either the lives of your teammates matter or they don’t. It’s time, white athletes: take some of the damn weight.