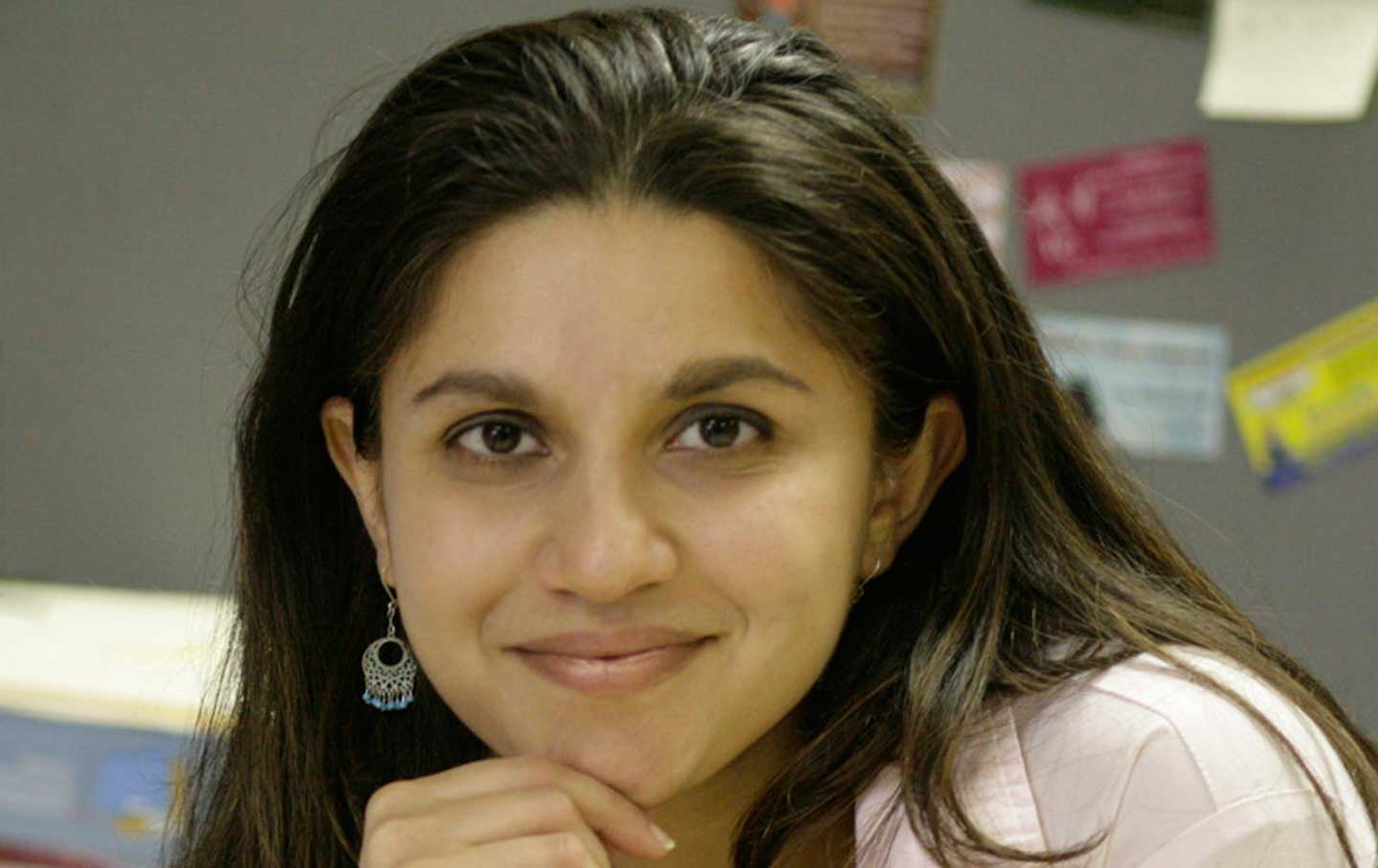 Over a decade ago, while working for an ad agency in Islamabad, I met a recently divorced young woman. She’d grown up in the United States but, when it was time to marry, had submitted to her parents’ wishes and returned to Pakistan. Soon after the wedding, she discovered that something was amiss: The marriage could not be consummated because her husband was gay. It would be four years before she was allowed to drop the pretense of wedded life and ask for a divorce.

In traditional societies, marriage is a fraught prospect. It is more than simply the union of two individuals: For the political elite, it’s an influence multiplier; for the economic elite, it’s a corporate merger; and for the have-nots, it’s a bid to have. The personal, as it were, is the political—and the social and the economic. The transactional character of these unions is rarely acknowledged. Material concerns are sublimated to the concept of “honor,” which masks marital dysfunction and serves as caveat emptor. Divorces are consequently rare, and divorcées disdained.

Central to Rafia Zakaria’s The Upstairs Wife: An Intimate History of Pakistan (Beacon; $26.95) is the story of her Aunt Amina, who, after her husband takes a new wife, decides to remain in a polygamous marriage rather than suffer the divorcée’s fate. Distraught and humiliated, Amina initially returns to her parents and contemplates divorce. But in the face of their anguish and community pressure, she eventually goes back to the indignity of her husband’s divided affections.

Zakaria alternates scenes from Amina’s life with vignettes from Pakistani history. The episodes, recounted in a vivid, nonlinear narrative, vaguely track Amina’s new travails. The disparate strands of seemingly arbitrary events are given shape by Zakaria’s larger family history (though not always successfully). This technique is reminiscent of John Steinbeck’s The Grapes of Wrath or Alfonso Cuarón’s Y Tu Mamá También. There’s a cinematic quality to the oscillation between wide-angle views of society and intimate portraits of the protagonists. Zakaria has a sharp eye for detail, and the family dynamics and social micropolitics are finely rendered. Here is Zakaria on the women who faulted Amina for her inability to have children and showed greater sympathy for her husband—a self-denying hero, in their eyes, who was keeping her despite her flaw: “Many had exacting broods of children, whose pressing needs grated on their lives: denouncing the barren woman elevated them, made their sacrifices of lost sleep and interrupted meals and mountains of soiled clothes a gift to be cherished.”

The Upstairs Wife, however, is far from a mawkish catalog of victimhood. In her detailed and sympathetic account of Amina’s struggles to regain her husband’s affections, Zakaria is setting up the reader for a devastating denouement. But as we accompany Amina, we are also journeying through Pakistan: its culture and society, if not its history.

Amina’s is the story of many women (as well as some men) in traditional societies, where the communal superego has a strong claim on individual behavior. They submit because to rebel is to bear a scarlet letter for the rest of one’s life. Long before Freud, William Blake spoke of the “mind-forged manacles” that control behavior without overt coercion. The disciplining that begins with family is augmented through education and enforced by society, so that all are implicated in perpetuating the onerous traditions.

Modern technology and the relative ease of movement have mitigated the worst aspects of tradition, but not entirely. This was illustrated some years back by a gruesome incident in Pakistan. On July 13, 2008, three teenage girls from the Baloch Umrani tribe were shot on the orders of a tribal council for deciding to marry men of their own choosing, then buried while they were still alive. Two female relatives who tried to save them were killed as well. Yet two senators from Balochistan invoked tradition and defended the action. The perpetrators were known but never charged; meanwhile, one of the senators was promoted to a cabinet position. “Honor” proved an irreproachable alibi.

Those who wait for unsavory traditions to die of entropy will be waiting far too long; such resolutions require a legislative catalyst. But laws given by fiat can be taken away by fiat as well; how they’re passed is significant. In Pakistan, the minimal protections for women (such as restrictions on polygamy and summary divorces) introduced by Gen. Ayub Khan in 1961 were undone less than two decades later by Gen. Zia ul-Haq and his Hudood Ordinance, which introduced severe punishments for adultery and fornication but made it virtually impossible for rape to be proved in court. By contrast, the laws guaranteeing women’s rights, which were introduced more recently under the democratic governments of Benazir Bhutto and Asif Ali Zardari, have endured.

In Pakistan, it’s easy to be disenchanted with democracy. But if the country has learned anything in its  68 years of existence, it is the resilience of Churchill’s old aphorism: Democracy is the worst form of government, except for all those others that have been tried. Apart from the military, Pakistan’s institutions remain weak. The strength of civil society compensates for their lack, even serving as an informal social-welfare system. But strong communities are necessarily rooted in tradition—and tradition often stifles the individual. One hope for such people is to distance themselves from the society that smothers them; another is to change society itself. Zakaria’s story embodies both possibilities: She too had to submit to an arranged marriage, but after moving to the United States, she opted out; and through her writings and activism, she is lighting the way to a better society.