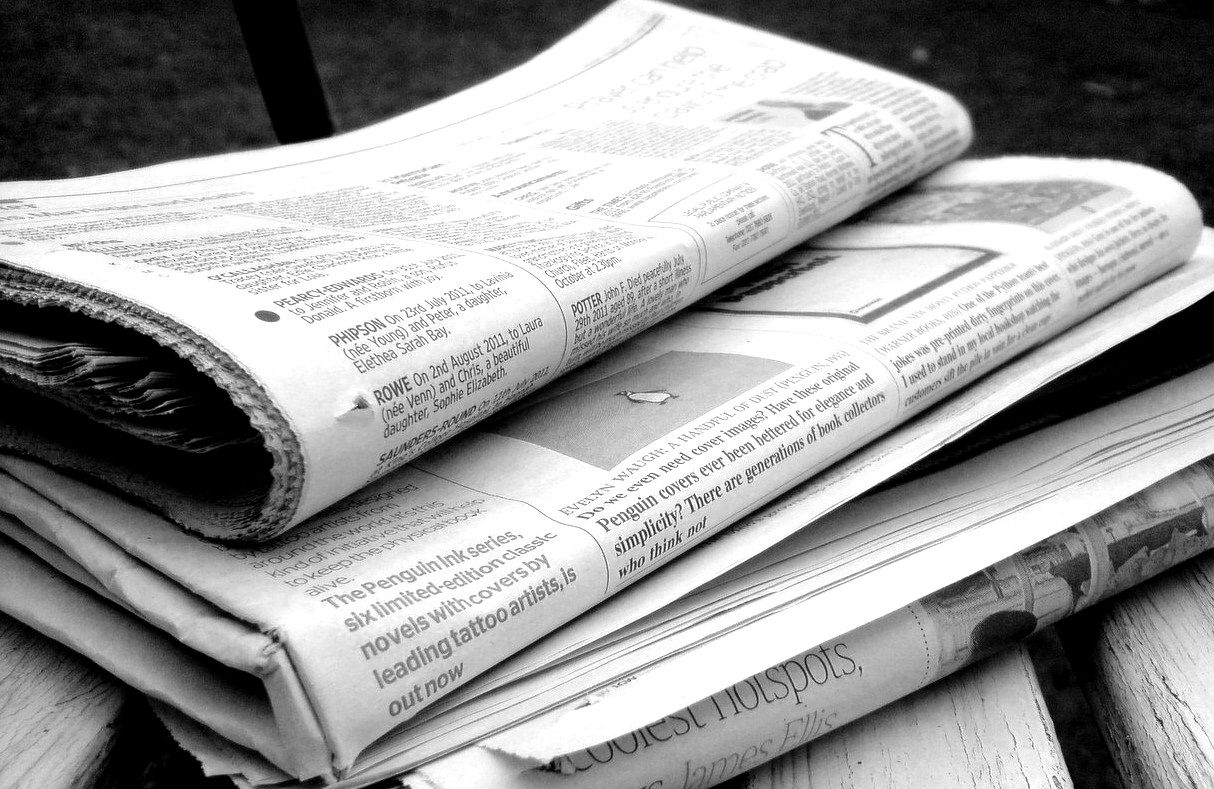 False equivalence in the media—giving equal weight to unsupported or even discredited claims for the sake of appearing impartial—is not unusual. But a major media organization taking meaningful steps to do something about it is.

Earlier this month, the BBC’s governing body issued a report assessing the BBC’s impartiality in covering scientific topics. When it comes to an issue like climate change, the report concluded, not all viewpoints share the same amount of scientific substance. Giving equal time and weight to a wide range of arguments without regard to their credibility risks creating a “false balance” in the public debate.

This is a lesson for all media on both sides of the Atlantic—and not just when it comes to science coverage. There are many sides to almost every story, but that doesn’t mean they are automatically equal.

Unfortunately, too much of the media has become increasingly fixated on finding “balance,” even if it means presenting fiction on par with fact. If media outlets wanted to present an accurate account of the climate change “debate,” for instance, they would have to follow comedian John Oliver’s lead and host a “statistically representative” face-off with three climate change deniers up against ninety-seven scientists armed with proof. Instead, they contort themselves to find “balance,” and we’re left with segments like “Is the climate change threat exaggerated?”—presented on the always reliable Fox News—which promised to “weigh the evidence on both sides of the divisive topic.” It’s no wonder that only 60 percent of Americans know that most scientists agree that global warming is occurring—and almost 30 percent aren’t sure if there is any scientific consensus.