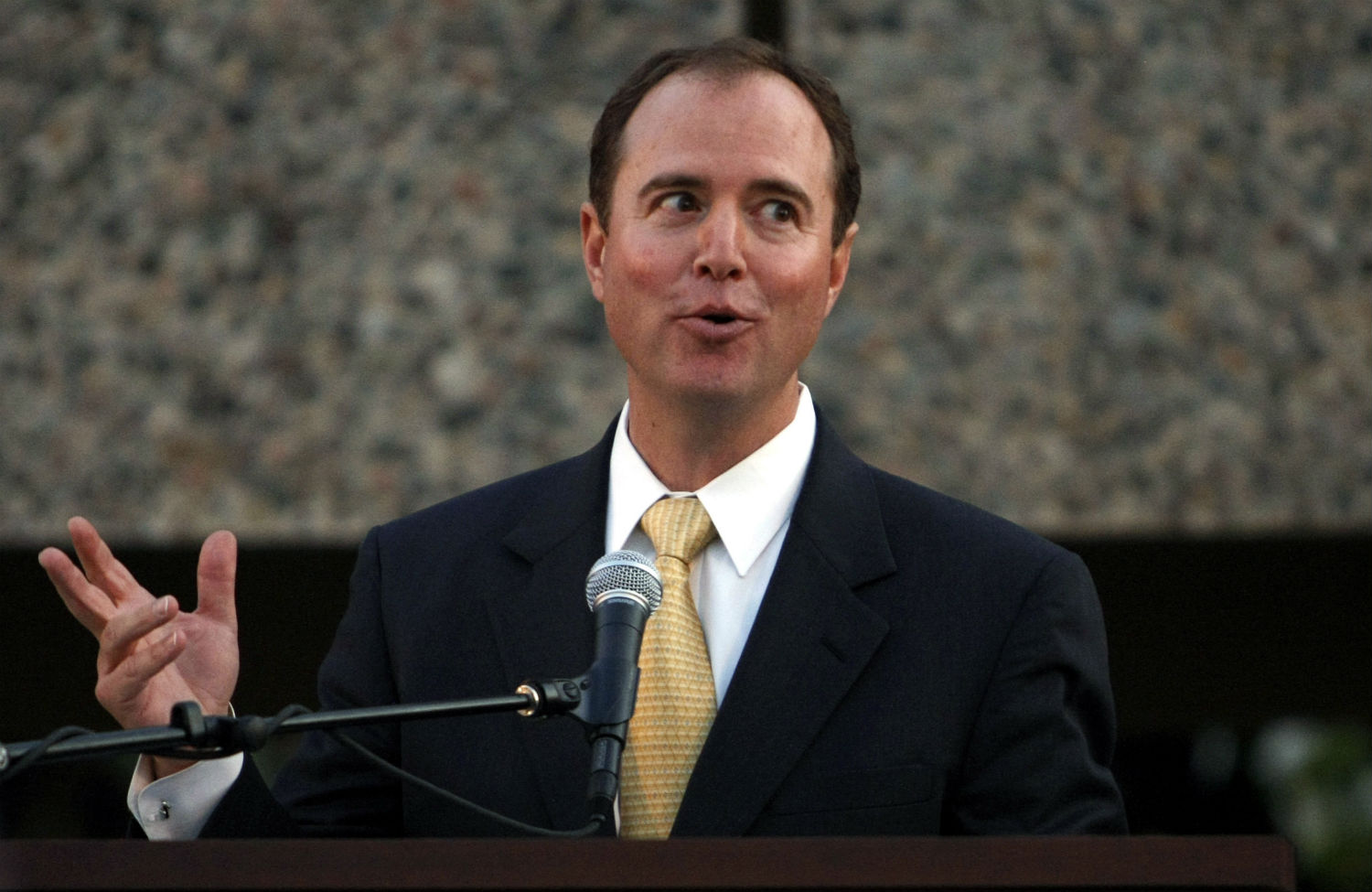 President Obama sent Congress on Wednesday a proposal for an authorization for use of military force against ISIL, which would give formal Congressional support to a war that is already underway.

Republican hawks in Congress are already criticizing the proposal for putting too many restrictions on the military operation. That’s to be expected. But more notably, some top Democrats are openly questioning if this authorization is essentially meaningless. Others are raising red flags about the scope of the mission Obama outlined, arguing it may ultimately place no real restrictions on military combat and end up blessing a wide and endless war.

Obama’s proposal, which can be read here, would grant the president three years to conduct operations against ISIL, at which point the authorization would automatically sunset unless it was renewed by Congress. This means it would apply not just to Obama, but his successor in the White House.

However, the administration has already said the 2001 authorization allows for combat missions against ISIL. Secretary of State John Kerry asserted during Senate testimony last year that “good lawyers within the White House, within the State Department, who have examined this extremely closely, have come to the conclusion across the board” that the 2001 authorization applies.

Some leading Democrats have therefore argued the sunset in Obama’s proposal is essentially useless.

House minority leader Nancy Pelosi told reporters Wednesday morning that she wants to explore sunsetting the 2001 AUMF when Congress takes up Obama’s proposal. “I would think that one consideration might be, is when this three-year sunset is there, that it sunsets ‘01 as well.”

In addition, several key Democrats are raising concerns about loose language in Obama’s proposal when it comes to limits on US troop involvement.

The draft legislation from the White House would define the fight as being against “ISIL or associated persons or forces,” and would not set geographic limits on combat. It would also prohibit US troops from participating in “enduring offensive ground combat operations,” but would implicitly allow other military operations that included US troops—such as air strikes, special operations efforts against ISIL leaders, intelligence gathering, and essentially anything else that isn’t deemed an “enduring ground operation.”

This ambiguity, so far, isn’t flying with many key Democrats. “This authorization needs to make it crystal clear that U.S. combat troops cannot be sent back into the Middle East as part of this conflict,” said Senator Chris Murphy, a member of the Senate Foreign Relations Committee who has recently tried to create a progressive foreign policy force in the upper chamber. “I worry that the vague limitations on ground troops in today’s draft may turn out to be no limitations at all.”

Schiff told reporters Wednesday morning that “a president could surge 100,000 troops into Syria and say ‘this is not enduring.’” In a statement, he said “a new authorization should place more specific limits on the use of ground troops to ensure we do not authorize another major ground war without the President coming to Congress to make the case for one.”

More broadly, the lack of geographical limits and the familiar “associated forces” phrasing also raised alarms with some Democrats. Senator Patrick Leahy, the top Democrat on the Senate Judiciary Committee, said in a statement: “I have serious concerns about the breadth and ambiguity of this proposal. The executive branch’s reliance on the 2001 AUMF to justify such things as indefinite detentions and drone strikes far from Afghanistan has taught that Congress must carefully limit any authority it grants a president to engage in war.”