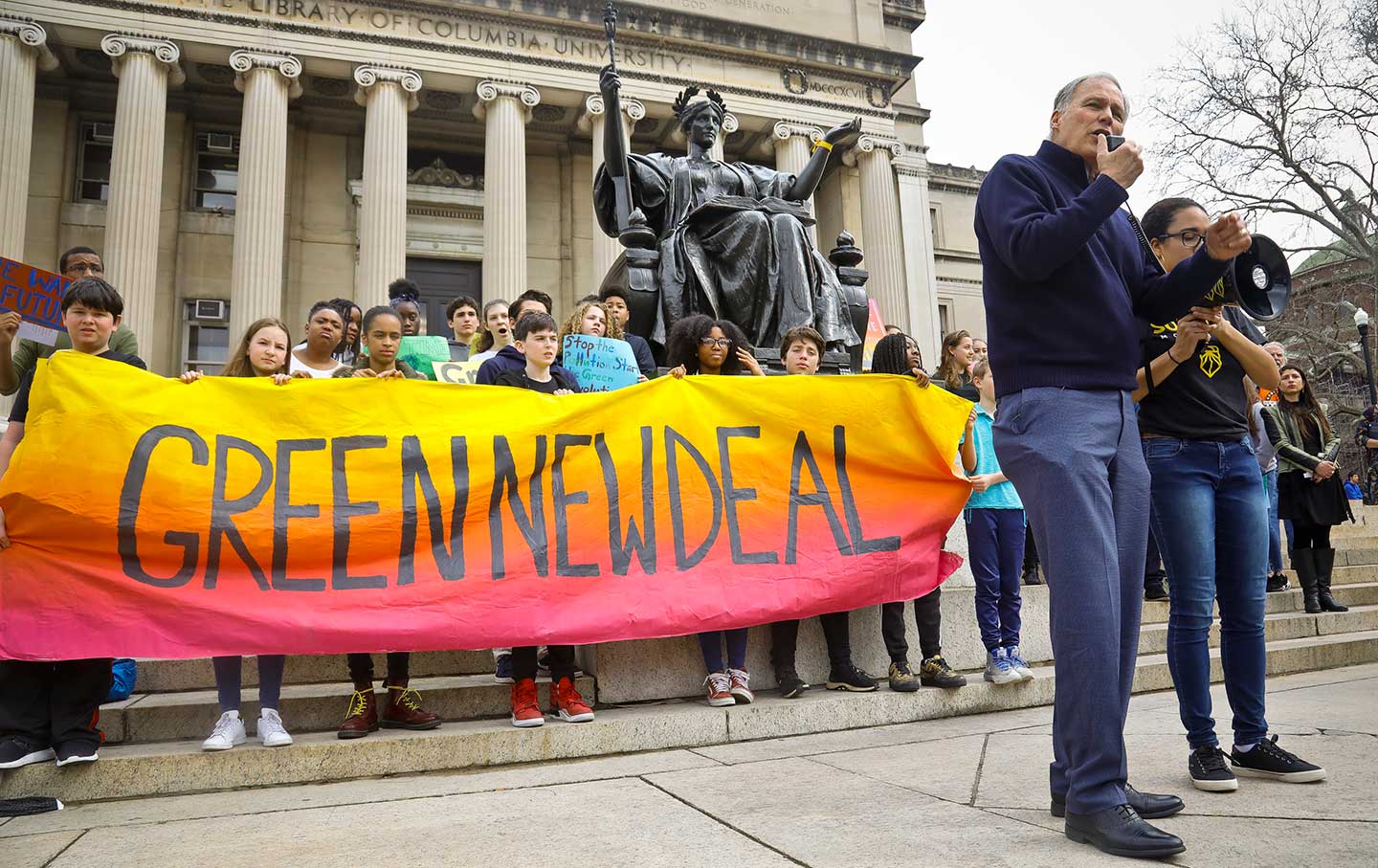 The DNC is refusing to organize a debate on climate change, and it is clinging to rules that could effectively block candidates from participating in independent debates on the issue.

This is morally wrong and practically foolish.

Most of the candidates acknowledge that, as Vermont Senator Bernie Sanders says, climate change represents “an existential crisis that impacts not just you and me and our generation but our kids and our grandchildren, and we must accept the moral responsibility of leaving these kids, future generations, a planet that is healthy and habitable.” Massachusetts Senator Elizabeth Warren says, “When it comes to climate change, our very existence is at stake. But Washington refuses to lift a finger without permission from the fossil fuel companies. That’s dangerous and it’s wrong!” Washington Governor Jay Inslee has staked his nomination bid on the issue, arguing that “We’re the first generation to feel the sting of climate change. And we’re the last that can do something about it. We went to the moon and created technologies that changed the world. Our country’s next mission must be to rise up to the most urgent challenge of our time: defeating climate change.” 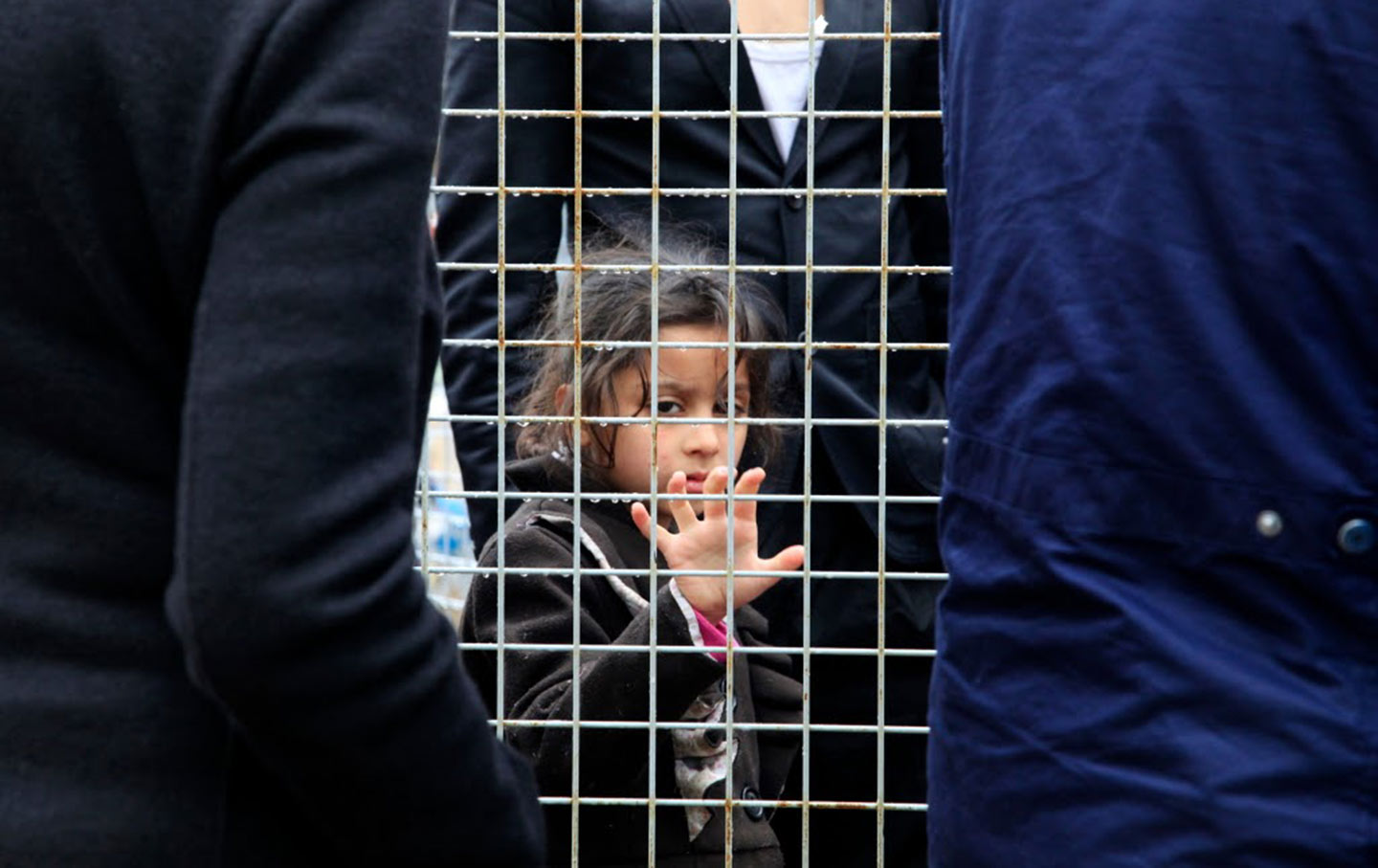 While the candidates have a shared sense of urgency regarding climate change, they have distinct understandings, approaches, and plans. It’s vital to know how—as they challenge a president who dismisses the threat as “a change in weather…that goes both ways”—they might rally the 69 percent of voting-age Americans who, according to the Yale Program for Climate Change Communication, say they are worried about an environmental catastrophe.

This is fodder for debate, and Inslee has been urging the DNC to organize a session where the candidates focus on the issue. But the party committee has refused, announcing that “While climate change is at the top of our list, the DNC will not be holding entire debates on a single issue area because we want to make sure voters have the ability to hear from candidates on dozens of issues of importance to American voters.”

DNC officials say they are interested in climate change. But this decision reinforces a concern, well expressed by former New York Times environmental writer Justin Gillis, that “while Democrats were nominally on the right side about climate change, they never put much fight into it.”

The committee’s wrongheaded decision raises the prospect that, as in the 2016 debates, the issue could be neglected or ignored. Worse yet, the DNC’s rules threaten candidates who join debates that are not officially sanctioned. According to the Inslee campaign, the committee say signaled that “If we participated in anyone else’s climate debate, we will not be invited to future debates.”

“That’s outrageous to me,” the governor told CNN, “to muzzle candidates who want to go out and have this debate.”

That should be outrageous to everyone who cares about the planet—and to everyone who wants a meaningful 2020 presidential race. Blacklisting candidates who are ready to debate issues that the DNC has chosen to underplay is absurd.

Inslee, reports Mother Jones, has indicated that he “cannot rule out any other debate that would highlight both the necessity of defeating the climate crisis and calling for the candidates to step up to the plate.”

The governor’s response is appropriate, and the other candidates should back him up. Any Democrat who proposes to be president in this time of climate crisis should recognize that Inslee is right when he says, “Sixty-second sound bites, which is all you’ll be able to get in a party debate, is grossly inadequate to the task.”

There will be plenty of grab-bag debates where Democratic candidates preen and position and ponder questions about the president’s latest tweet. What’s needed are a few debates that allow for this crowded field of contenders to go deep on issues of overwhelming consequence, from climate change to economic inequality to racism and war and peace.

Single-issue area debates have the potential to be more serious, and more revealing, than the sort of debates now imagined by party officials who are clearly overwhelmed by the candidate cacophony. They also offer an opportunity for the DNC and the party’s candidates to highlight clear contrasts between Democrats and Republicans on issues that Americans care about.

The DNC is making a huge mistake by refusing to organize and support single-issue area debates—especially on climate change.