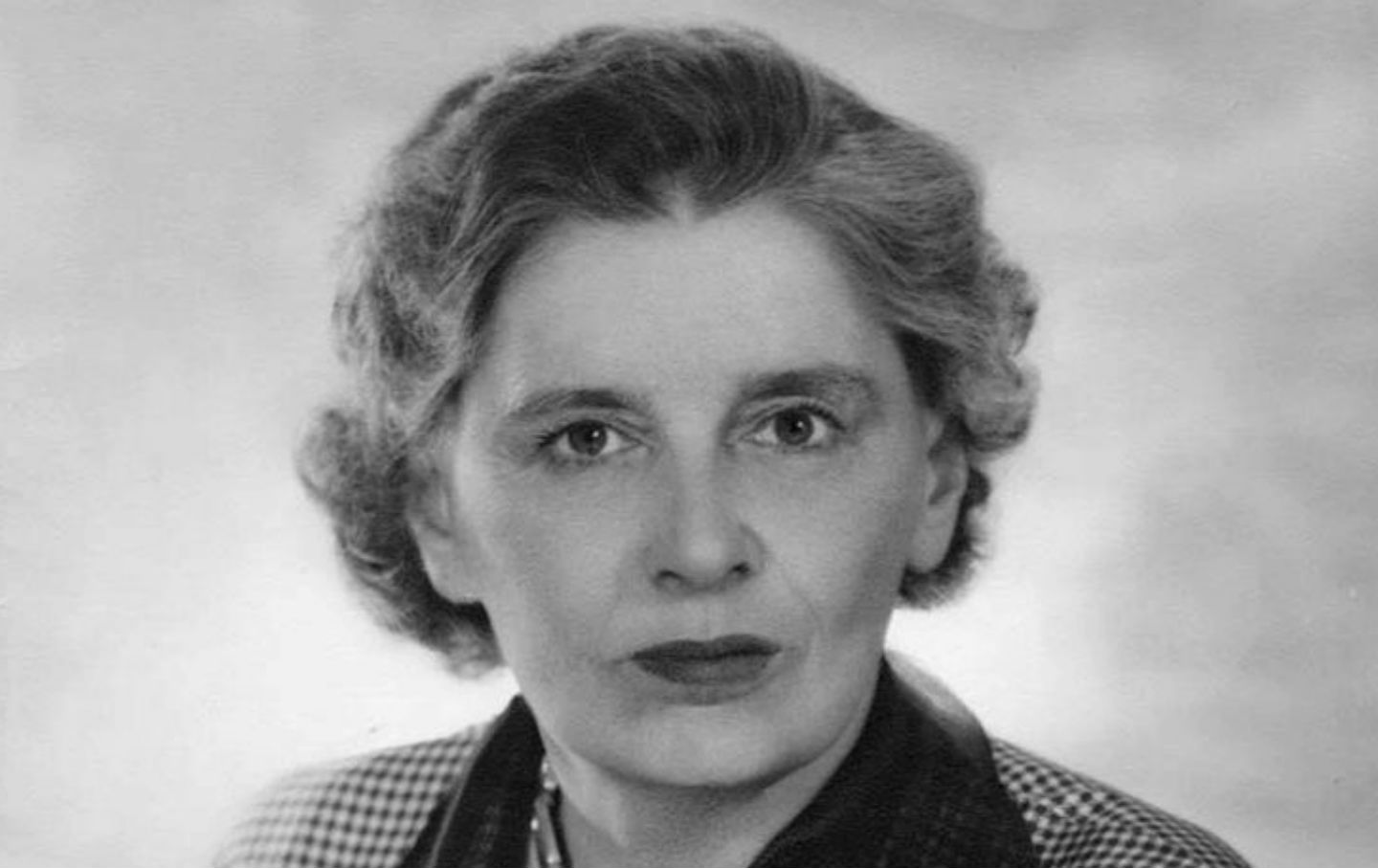 The novelist, travel writer, and literary critic Rebecca West was born on this day in 1891. In February of 1932, West wrote an installment of The Nation’s series Living Philosophies, in which working writers offered an essay-length exposition of the wisdom they had amassed in their lives.

I have, as I have said, no faith, in the sense of a store of comforting beliefs. But I have faith in a process, in a particular process that is part of the general process of life, though it is sometimes annulled by it. I find an ultimate value in the efforts of human beings to do more than merely exist, to choose and analyze their experiences and by the findings of that analysis help themselves to further experiences which are of a more pleasurable kind. I use the word pleasurable in its widest sense: to describe such experiences as come from good food and wine, exercise, the physical act of lovemaking, the practice of a beloved craft or art or science, a happy marriage, the care of children or the sick or the old by those who enjoy it, the service of valid ideas, or the administration of worthy institutions, or the pursuit of agreeable sensations. Trahit sua quemque voluptas. By indulgence in these experiences life is made more pleasant from day to day. That is in itself of the first importance. That end would be worth while pursuing if no other benefit were obtained. But it also serves the purpose of furnishing each human soul with access to the avenue along which it can advance farthest toward the comprehension and mastery of life. Pleasure is not arbitrary; it is the sign by which the human organization shows that it is performing a function which it finds appropriate to its means and ends. I take it as a prime cause of the present confusion of society that it is too sickly and too doubtful to use pleasure frankly as a test of value.