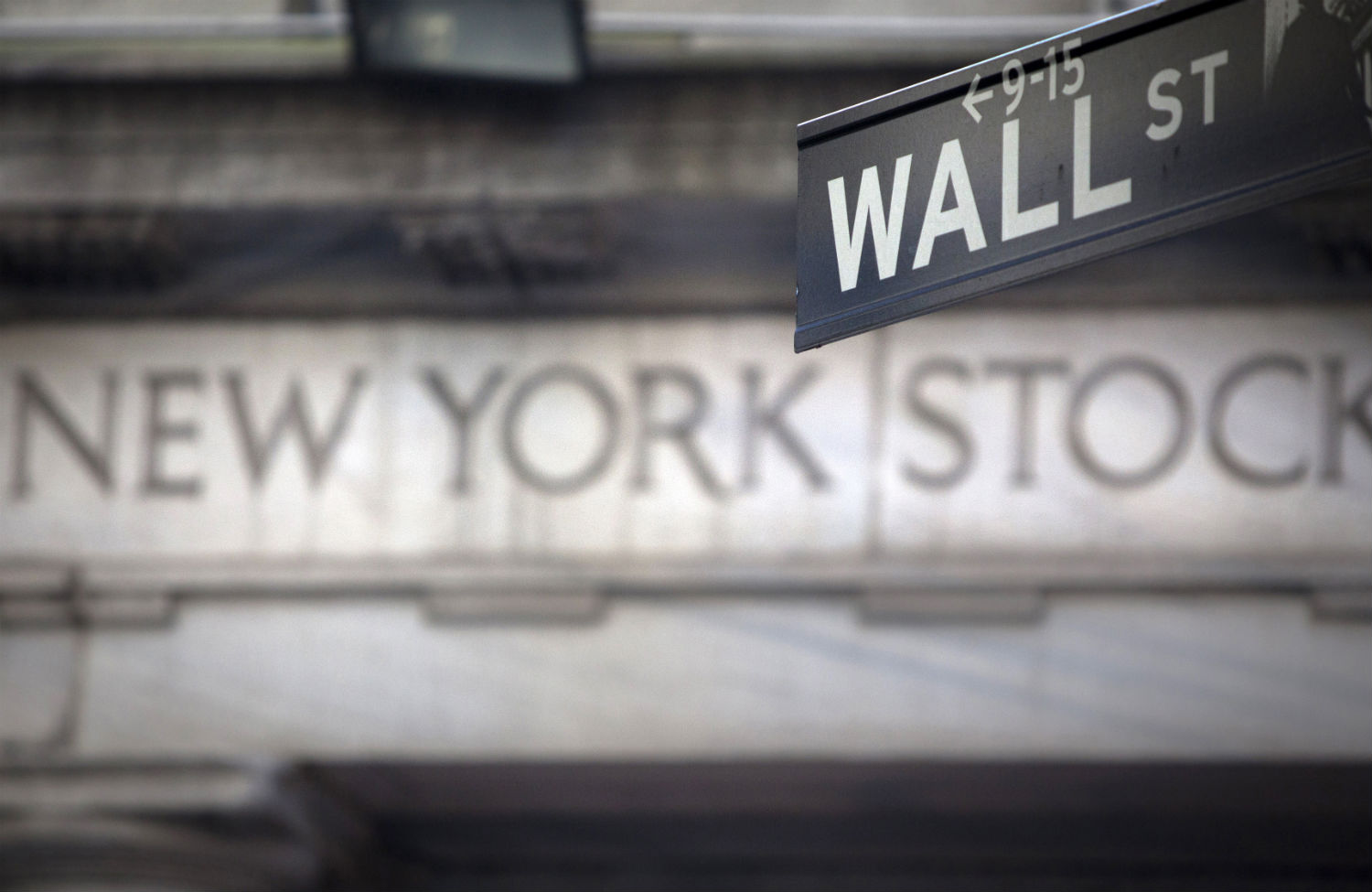 Democratic pushback to a Wall Street giveaway hidden in a massive budget deal approached a breaking point Wednesday morning, with minority leader Nancy Pelosi casting doubt on her caucus’s willingness to support the omnibus bill unless Republicans agreed to remove the provision.

If the budget deal passed as-is, it would be a huge victory for big banks and would undermine recent attempts to protect taxpayers from the kind of risky financial bets that crashed the economy just six years ago. Congress must pass some kind of budget before midnight Thursday to avoid a government shutdown.

Citibank and other firms have been trying for years to weaken the Dodd-Frank financial reform act, which lawmakers passed after the collapse in an effort to stamp out endemic mismanagement and lax oversight in the financial industry. They’ve had limited success, largely by convincing regulators to delay implementation of some of the act’s provisions. But now Wall Street seems to have found the perfect vehicle for beginning to dismantle it in earnest: a giant budget bill that both parties are desperate to pass before the end of the week.

At issue is the “swaps push-out” rule, which requires banks to move derivatives trading out of taxpayer-backed subsidiaries. Derivatives are risky financial instruments that contributed to the 2008 crash. Allowing banks to conduct those trades on the assumption that taxpayers would bail them out if the deals went sour was not only bad for taxpayers; it also raised the value of the trades and thus effectively acted as a subsidy for the banks. Financial institutions, obviously, weren’t thrilled with the new rule. In 2013, lobbyists for Citigroup gave lawmakers a proposal to exempt a wide array of derivatives, and it subsequently appeared in a bill approved by a House committee that year.

On Tuesday, Citigroup’s measure was slipped deep within a budget bill that runs to nearly 1,500 pages. Republican Representative Jeb Hensarling, chair of the House Financial Services Committee, pushed it, but as his committee counterpart Maxine Waters noted in a statement, some Democrats are also “using critical legislation that is necessary to keep our government open as an opportunity to ram through harmful deregulation.” Waters referred to the budget bill as “a huge gift for Wall Street’s largest banks.”

A number of Democrats in the Senate also objected to the provision. “Rolling back derivatives rules in Dodd-Frank would be reckless,” Elizabeth Warren said in a statement. “Middle class families are still paying a heavy price for the decisions to weaken the financial cops, leaving Wall Street free to load up on risk. Congress should not chip away at important reforms that protect taxpayers and make our economy safer.” In a letter last week, Sherrod Brown, Carl Levin, Jeff Merkley and Tom Harkin urged majority leader Harry Reid and Barbara Mikulski, the Democrats’ chief budget negotiator, not to include the provision, but to no avail.

Democratic pushback intensified on Wednesday morning, with some members saying they were prepared to vote against the budget package. “It is unacceptable to threaten a government shutdown in order to do the bidding of the biggest banks and put taxpayers on the hook again for their gambling losses,” Representative Chris Van Hollen said in a statement. “We can keep the government open without these big money giveaways that hurt working families.” Minority leader Nancy Pelosi called on Republicans to remove the Dodd-Frank measure and another regarding campaign finance.“

Former House Financial Services Committee Chairman Barney Frank—co-author of the Dodd-Frank act—blasted the spending bill in a letter to colleagues. “The provision inserted into the Appropriations bill is a substantive mistake, a terrible violation of the procedure that should be followed on this complex and important subject, and a frightening precedent that provides a road map for further attacks on our protection against financial instability,” Frank wrote. “Those who have consistently opposed any significant financial regulation should be willing to put forward their proposals to cut back on the rules we adopted in response to the crisis in a manner that allows full, open discussion, and members supporting this retreat should be required to do so by their votes without the cover of an Omnibus Appropriation, not subject to amendment.”

Frank’s warning about “future attacks” is particularly salient. The financial industry already has enormous sway in Congress and within regulatory agencies, but that influence will be even stronger next year when Republicans take over the Senate. Wall Street interests will no doubt look for opportunities created by the political pressure for “compromise” to push their agenda. The fight against the Citigroup amendment now is an important test of the Democrats’ backbone, as well as their commitment to Main Street.