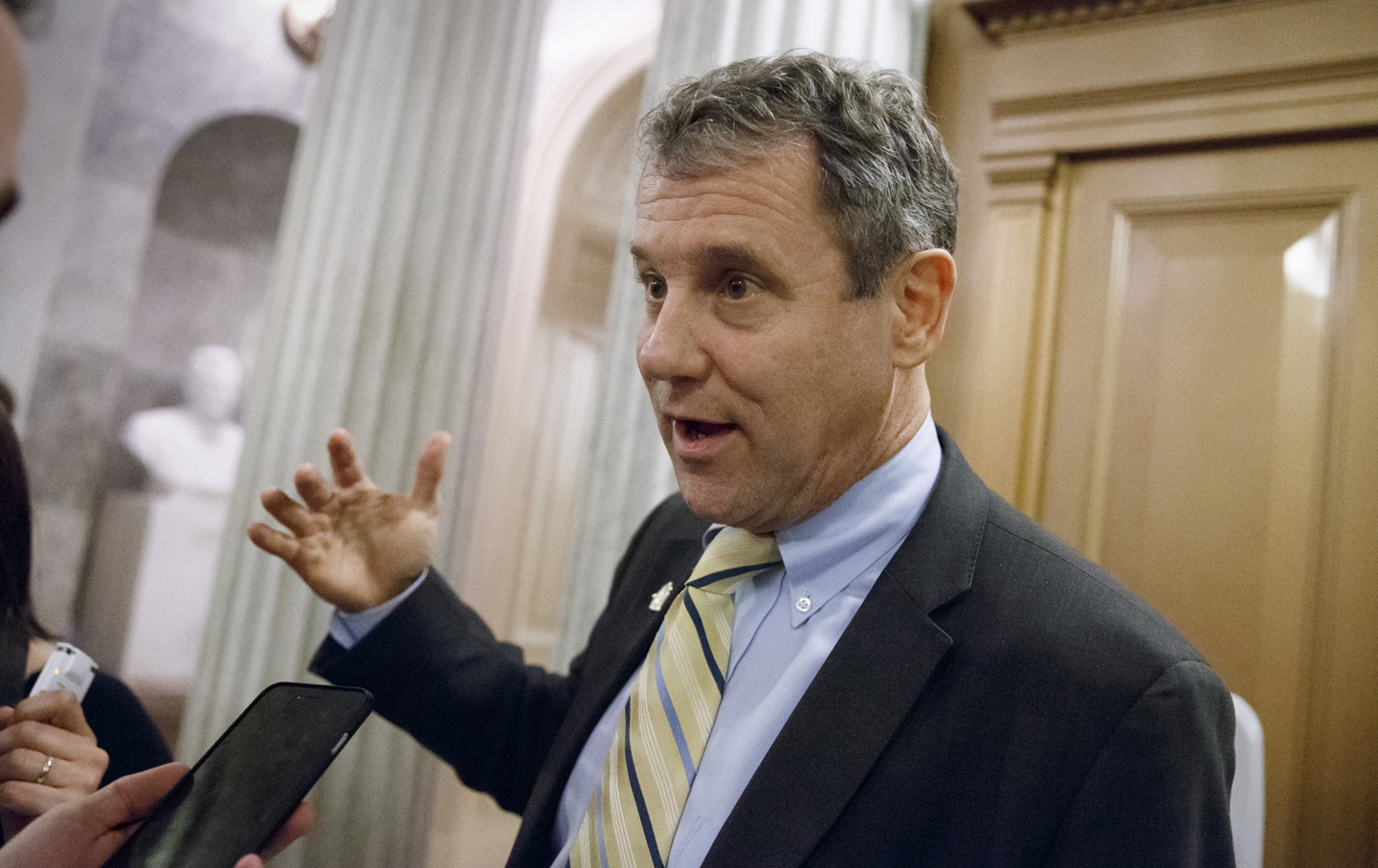 The Trans-Pacific Partnership is in its final stages, though nobody seems certain when talks over the massive trade deal will actually conclude. The document is undergoing critical late-stage revisions as member nations haggle over the automobile trade with Japan, dairy prices in New Zealand, and monopoly periods for non-generic pharmaceuticals.

When the deal is completed, members of Congress will be able to see the entire text without restriction before they vote on passage. But until then, legislators are operating under hyper-strict rules when they want to review the text, which is locked in a basement room of the US Capitol. Only certain congressional aides with security clearances can see the TPP draft, and only when the member of Congress is also present. Notes taken during these sessions can’t be taken out of the room.

This has consistently irritated members of Congress, especially those already suspicious of the wide-reaching pact. Their aggravation is especially sharp now that the deal is nearing completion—this is the period in which legislators can actually influence the shape of the document. Once the deal is signed, Congress will not be able to amend the TPP, as per the rules of the fast-track legislation passed earlier this summer, and the deal will only need a simple majority in the Senate.

Senator Sherrod Brown recently gave the administration a deadline to ease some of these restrictions. He wants his policy advisors to be able to evaluate the evolving text without having him present. But that access was never given, and his self-imposed deadline passed last Friday.

Brown has consequently announced he will place a hold on Obama’s nominee to be Deputy US Trade Representative.

“The Administration would rather sacrifice a nominee for a key post than improve transparency of the largest trade agreement ever negotiated,” Brown said in a statement. “This deal could affect more the 40 percent of our global economy, but even seasoned policy advisors with the requisite security clearance can’t review text without being accompanied by a Member of Congress. It shouldn’t be easier for multinational corporations to get their hands on trade text than for public servants looking out for American workers and American manufacturers.”

The nominee, Marisa Lago, is otherwise facing an easy confirmation process in the Senate. Her confirmation hearing before the Senate Finance Committee was generally pleasant and no serious opposition has mobilized against her.

Brown has repeatedly brought up this complaint, including during hearings with US Trade Representative Michael Froman. During a hearing in April, Brown noted that “Staff can get access, often, to [Department of Defense] documents, to Iran sanction documents, to CIA briefings, but we can’t get access to Trans-Pacific Partnership text.”

Meanwhile, as Brown and other opponents have pointed out, close to 600 corporate executive and lobbyists enjoy wide-ranging access and input to the draft text.

Lago, it should be noted, worked for five years as an executive at Citigroup in the mid-aughts. Froman also hails from Citigroup, and even received a bonus from the bank when he entered government service at the start of the Obama administration. But this has not, to date, become a sticking point for Lago’s nomination.