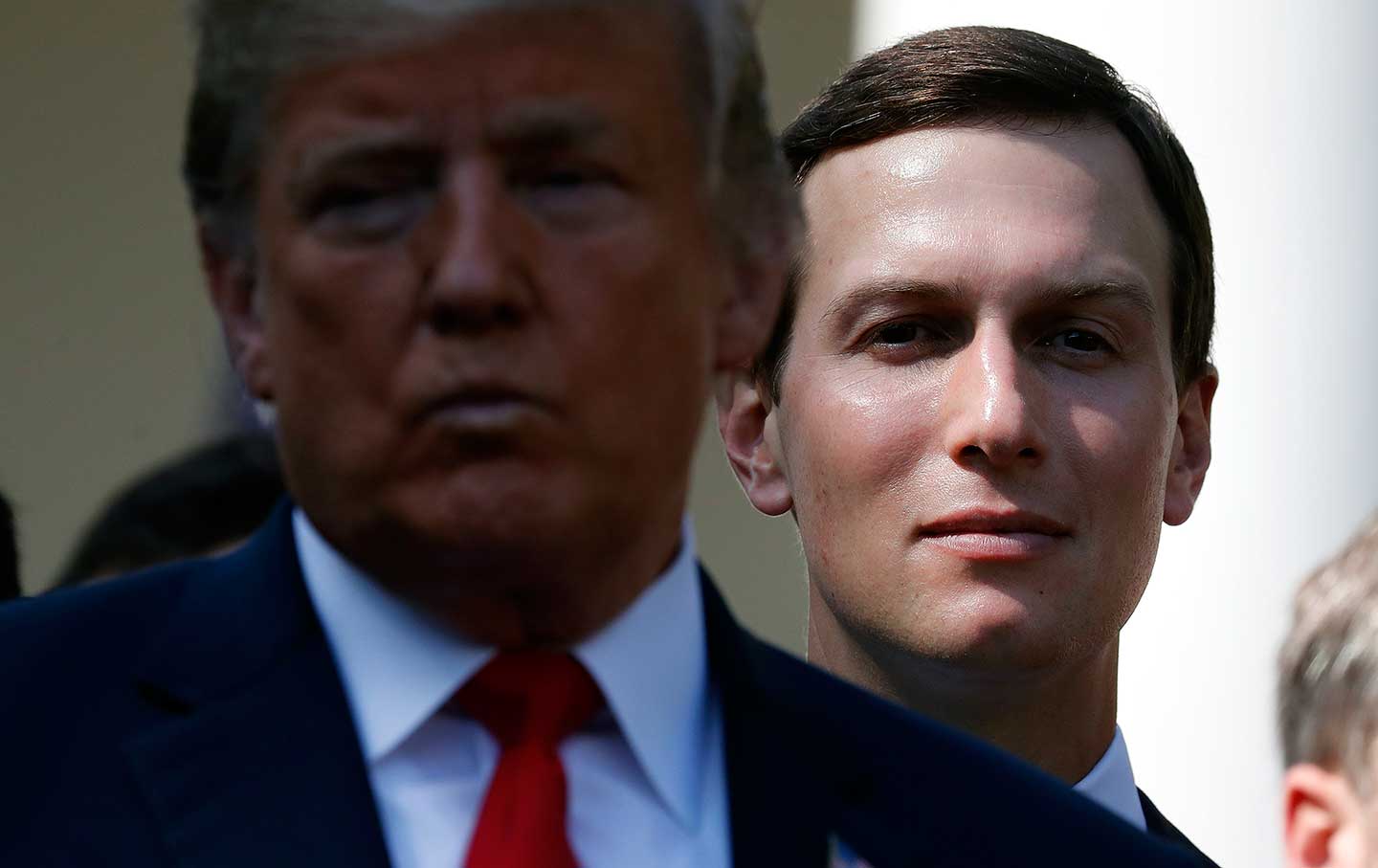 Fifty people in six states were accused by the Justice Department last week of taking part in a major college-admissions scandal. They include Hollywood stars and business leaders, who paid bribes to elite-college coaches. But that’s not the way Jared Kushner got in to Harvard—his father just paid the university directly. Amy Wilentz comments on the legal, and the illegal, ways wealthy people get their unqualified children into elite schools.

Also: In 2017, the Trump administration announced that, for the first time in history, states could impose a work requirement on the low-income people who rely on Medicaid for health insurance. Arkansas was the first state to implement one, staring last June. A number of other states, including Arizona, Indiana, Kentucky, Michigan, New Hampshire, and Wisconsin, are chomping at the bit to follow suit. Bryce Covert reports on the impact of the work requirement in Arkansas.

Plus: Mississippi has only one place you can get an abortion—it’s in Jackson, and the state also has a wonderful organization based there called the Mississippi Reproductive Freedom Fund. Rebecca Grant reports on the remarkable woman who founded and leads that organization: Laurie Bertram Roberts.