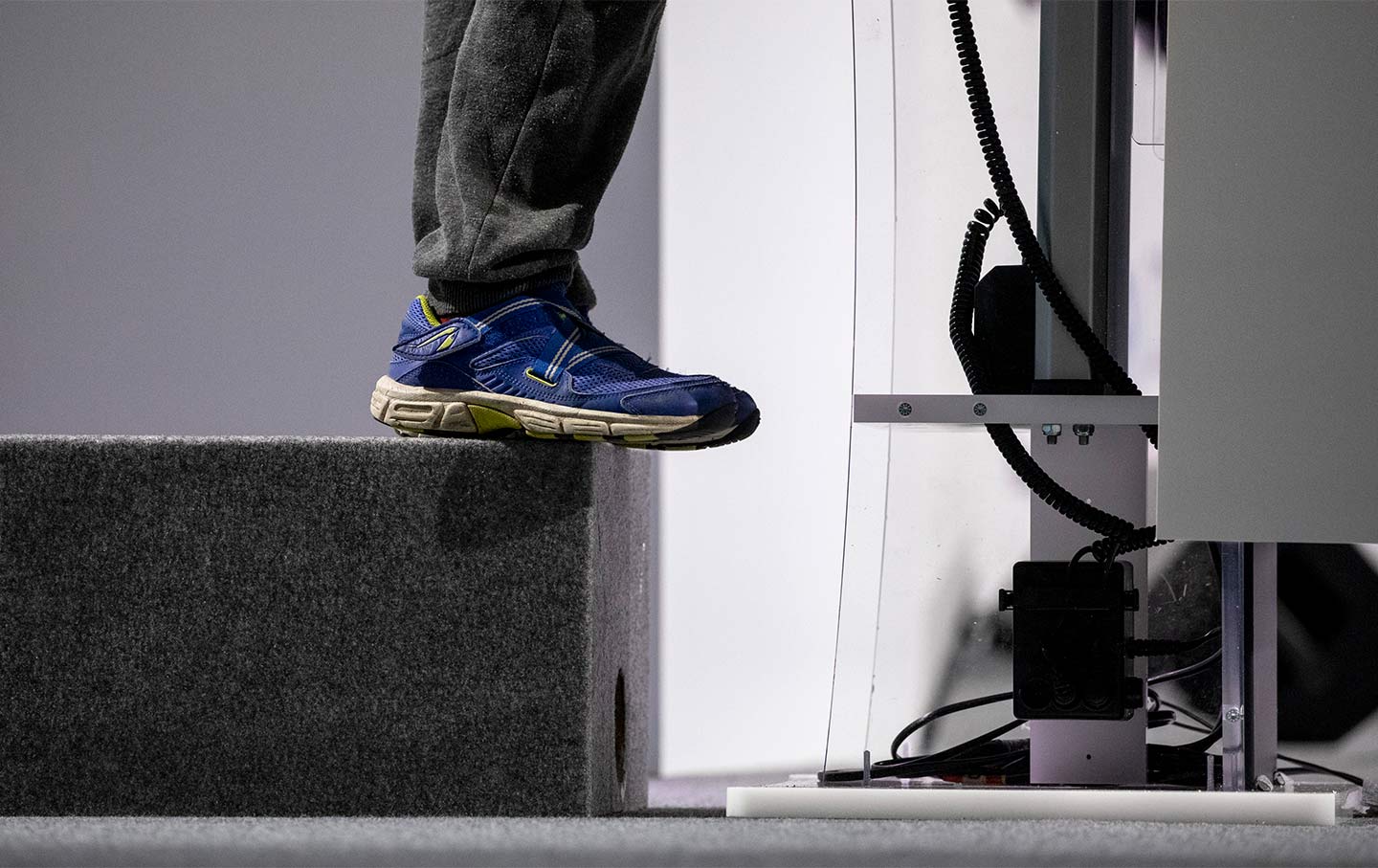 The selection of 16-year-old climate activist Greta Thunberg as Time magazine’s Person of the Year seemed to trigger many on the political right, led by President Trump, who called the choice “ridiculous” and mocked Thunberg for supposedly having an “Anger Management problem.” The episode was a disgraceful yet fitting end to a year that saw bold new ideas to fight climate change meet with inaction, ignorance and worse.

This month, world leaders held global climate talks in Madrid, where they hoped to resolve lingering issues related to the Paris agreement and build momentum toward more aggressive measures. Instead, the talks ended in frustration and finger-pointing, with Trump and the United States receiving much of the blame. “We’re in a very politically difficult time right now where we’ve got one key world leader denying climate change,” said a representative from the island nation of Tuvalu. “So it’s very hard to get other countries to move forward when you’ve got such a critical country playing a spoiling role.”

Trump’s denial of climate change in the face of a rapidly escalating crisis, as I have argued before, is perhaps his greatest dereliction of duty. He formally initiated US withdrawal from the Paris agreement in November—a reprehensible move by the world’s second-largest carbon emitter that gives other countries, such as China, an excuse to shirk their obligations. In the past year, his administration has also gutted the Obama administration’s Clean Power Plan and moved to permit more drilling and fracking on federal lands. In total, the administration and Congress have taken more than 130 actions since the president took office “to scale back or wholly eliminate federal climate mitigation and adaptation measures,” according to the Climate Deregulation Tracker at Columbia University’s Sabin Center for Climate Change Law.